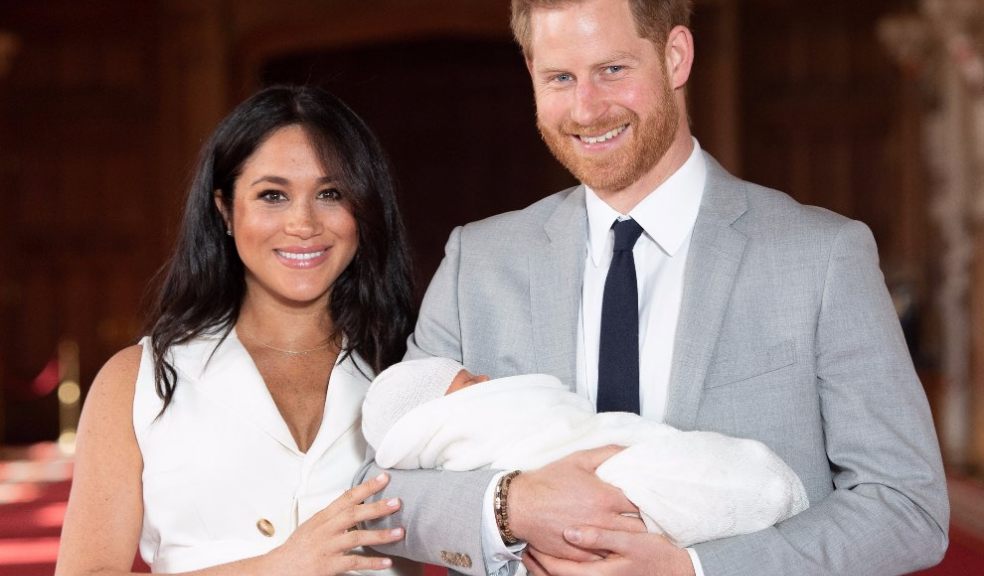 It's been a massive year for celebrity births, giving us plenty of adorable Instagram snaps of tiny hands and feet to 'ooh and ahh' over.

Not only was another royal baby born, but we also saw loads of A-list couples add new bubbas to their adorable broods.

We all know that the best part of a celeb announcing the birth of their new baby is the name reveal, so we've rounded up the most famous babies born in 2019.

Grab a pad and pen to take note of some of these gorgeous names...

No stranger to a dirty nappy, Simpson and her former NFL player husband, Eric Johnson, welcomed their third child back in March. The couple named their new daughter Birdie Mae and revealed that she weighed a whopping 10 pounds 13 at birth.

"We are so happy and proud to announce the birth of our perfect daughter, Birdie Mae Johnson," the singer shared on Instagram.

Everybody's favourite celebrity couple welcomed daughter number three in August. They're already parents to James, four, and Ines, three, but the couple are still keeping the name of their newest bundle a secret.

Back in September, the actor welcomed her second child with Klaxons keyboardist James Righton and we're pretty sure this is going to be one genetically-blessed baby.

The 34-year-old, who already has a three-year-old called Edie, confirmed to The Telegraph that she'd named her new baby Delilah.

Australian supermodel Kerr gave birth to a baby boy in October of this year. Initially, she kept the news under wraps, but later announced the arrival on Instagram to her 12 million followers, along with his name – Myles.

"We are overjoyed at the arrival of Myles and so appreciate everyone's kind words and wishes during this special time," the star posted on Instagram.

"We couldn't be more excited to welcome our beautiful son into our family."

Taking the crown for one of the most unusual baby name this year is model Chanel Iman and husband Sterling Shepard, who named their daughter Cali Clay.

Iman announced the birth by sharing the sweetest family photo on her hospital bed on Instagram.

The Duke and Duchess of Sussex

The world rejoiced when Harry and Meghan welcomed a healthy baby boy in May.

Describing the arrival of their son Archie as "the most amazing experience I could ever possibly imagine," the Duke of Sussex has become every bit the doting father. We can't wait to see more of the youngest royal.

Fitness guru Joe Wicks and his wife Rosie welcomed their second child this December, calling him "the best Christmas present ever".

The couple, who had already have a daughter, Indie, are keeping the name under wraps for now, but are sure to pick something unique and precious.