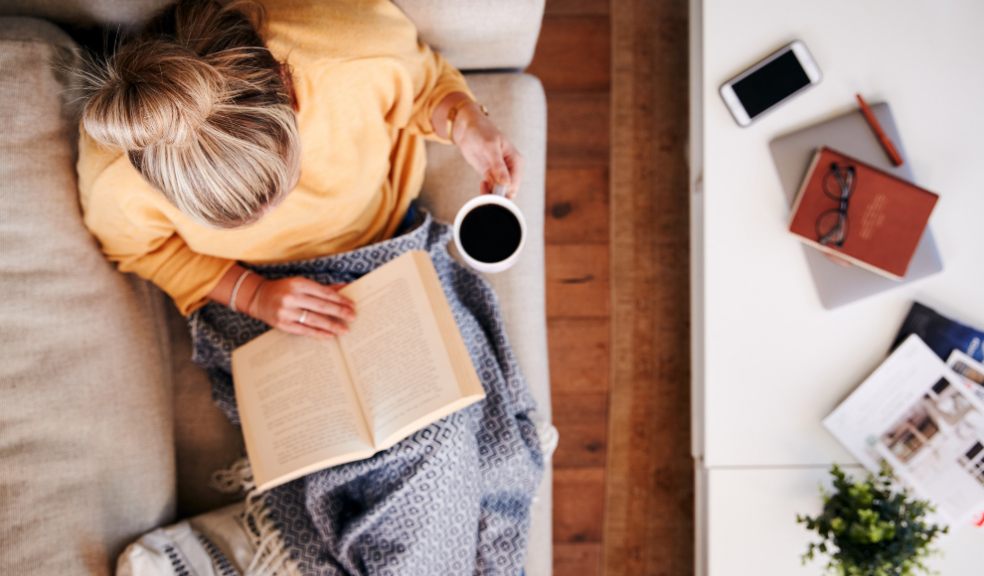 January has a pretty rough reputation for being the most depressing time of the year.

After all the fun of Christmas, you suddenly find yourself flat broke, with an empty social calendar and a horrible 'back to school' feeling in the air that has you kicking and screaming when the alarm goes off in the morning.

Couple that with the pressure to set resolutions, go vegan, stop drinking and sort out your crippling Christmas debt, and it's no wonder that this particular month can elicit groans of fear and hatred.

But before you write off January completely, we've found a few reasons not to hate it with every fibre of your being. Here are a few silver linings to consider...

1. You can treat yourself

Your bank balance might have taken an unhealthy beating over Christmas, but if you've got some cash stashed away, January is the best time to pick up anything you need.

There's money off literally everything, so if all those not-so-subtle hints for your partner to treat you to that jumper/watch/pair of boots at Christmas didn't do the trick, you can stop scowling across the dinner table and take matters into your own hands in the January sales.

If you're being really smart, you could even start your Christmas shopping early and not have to rush around the shops like a headless chicken next year. Wouldn't that be nice?

2. You've got holiday to use

We all know that there's nothing more depressing than getting to the end of summer and releasing you've maxed out all of your holiday for the rest of the year.

January is typically when your annual leave allowance resets, which means you can cheer yourself up by getting into holiday planning mode. Even if you can't afford to pay for a summer vacay yet, it's always fun to start doing some research.

3. You can take some time for you

'Me time' is such a hackneyed phrase but you really can't beat it. After weeks of making awkward convo with the in-laws, getting drunk with your colleagues and being roped into organising various festive events, it's nice to be a bit selfish for a while.

You can do an early spring clean, get on top of your life admin and lie on the sofa literally doing nothing. Everyone else is doing the same so you won't get FOMO either.

There comes a point in December, after yet another prosecco hangover, that you might just want to put a pause on the partying.

January is the most socially acceptable time of year to tell people you've kicked the booze. Here's to having a cup of tea on the sofa and getting an early night.

5. There are no more Christmas songs on the radio

Call us Scrooge if you will, but the likes of Last Christmas and Rocking Around The Christmas Tree have started to sound like nails on chalkboard.

Finally, you can switch on the radio assured by the fact that your ears won't be assaulted by that Mariah Carey number.

January is a great time to raise a glass of something (non alcoholic) to yourself. If you had a bad year, you can celebrate the fact that there's a clean slate to start again. If you had a good year, you can recognise your achievements and feel super optimistic that this one will be even better.

So the start of a new year isn't so bad really. Bring on the bad weather and cosy evenings at home.