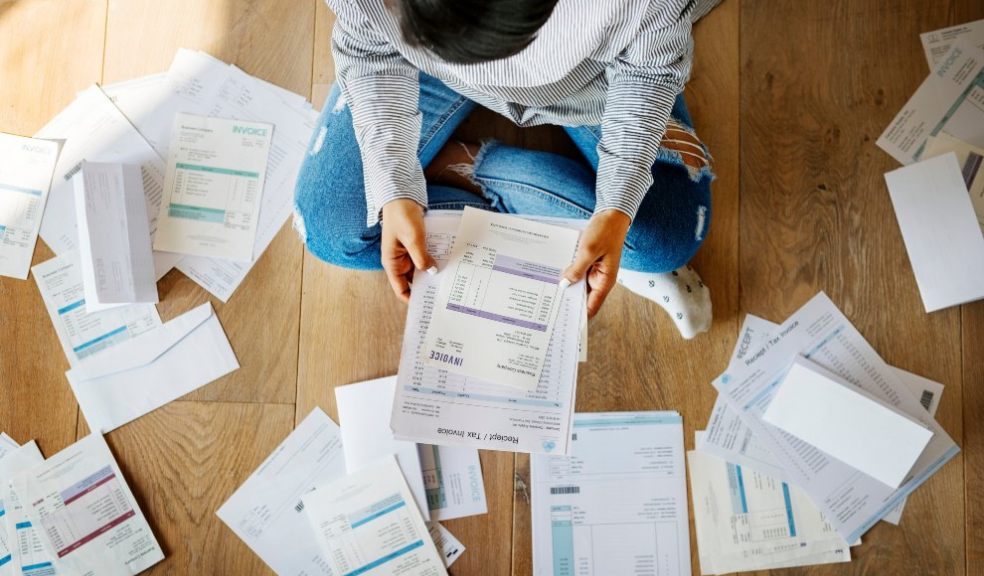 With Christmas and the New Year celebrations now over for another year, many people are experiencing a sinking feeling.

That awful moment where you know you can't put off looking at your bank or credit card statement. The due dates on your regular payments – or the bills landing for those items you bought on credit online.

Tempting as it is to stick your head in the sand, the sooner you seize control of your finances, the better.

Here, Martyn James, spokesman for Resolver.co.uk, offers some tips to get yourself back on track for 2020...

Look at what's left over

January is a long month. Many of us were paid a week earlier than usual as a Christmas perk from employers – but it's easy to forget this money needs to stretch over five weeks to the next payday.

The knock-on effect can also impact on the next few months, as people borrow to offset money they've already spent.

Before you tackle your spending, look at how much cash you've got left over. Check your direct debits and standing orders, so you know what else is due to come out of your account.

Lots of us also have regular payments for subscriptions, streaming sites and other outgoings.

Ask your bank for a statement from January last year – so you can see if there are any annual payments due that you might have forgotten about.

Be honest about your spending

Don't be in denial about the cost of Christmas.

If you've got spending regrets, see if there's anything that you can return or cancel.

Consumers have a 14-day cooling off period, where they can cancel goods and services bought online without charge – so you might want to see if you can take advantage if it's not too late.

If you're in the red, or you've spent more than you thought, don't panic. Knowing that there's a problem is the first step to dealing with it. Give yourself time to sort the situation out.

Work out how much money you need to get through comfortably to the next payday, and compare it with what you have left.

It may be tempting to use high-cost short-term credit, such as a payday loan – but this could cost a lot in the long-run.

You could try speaking to your bank to see if they can give you a temporary overdraft for a month – some banks offer customers a small interest-free overdraft "buffer".

If you don't meet your bank's criteria for credit, tell them about your situation.

If you explain you're having difficulties, your bank should do what it can to try to help, not make the situation worse.

Those in serious debt could also try contacting businesses they make regular payments to and asking them if they'll accept a lower payment for a short while, or spread the outstanding debt over future payments.

It's also a good idea to make sure you're not duplicating payments – such as paying old insurance premiums which provide similar cover to newer ones. If you're accidentally paying for the same service with two businesses, try asking for a refund.

People often contact Resolver to say that they've got into difficulties, because they felt responsible and didn't think anyone would help.

From time to time, people from various walks of life can find themselves struggling to make ends meet – even those who are "asset rich" (where you have a home and job but aren't earning enough to pay for it all).

If you speak up early, before you start missing payments, you've got more chance of preserving your credit rating, while finding a solution to get you back on top of your finances.

You may find that your boiler plan isn't worth the paper it's written on when the weather turns and it packs in, or that tablet you've bought for a loved one doesn't work at all.

Many people give up on making a complaint because the process can feel frustrating or seems like too much work.

It doesn't have to be.

Resolver can help you sort out complaints – whether they're yours or those of a friend or relative – for free.

Help is also available from charities such as StepChange and Citizens Advice. And the Financial Ombudsman Service can help with complaints about financial firms.