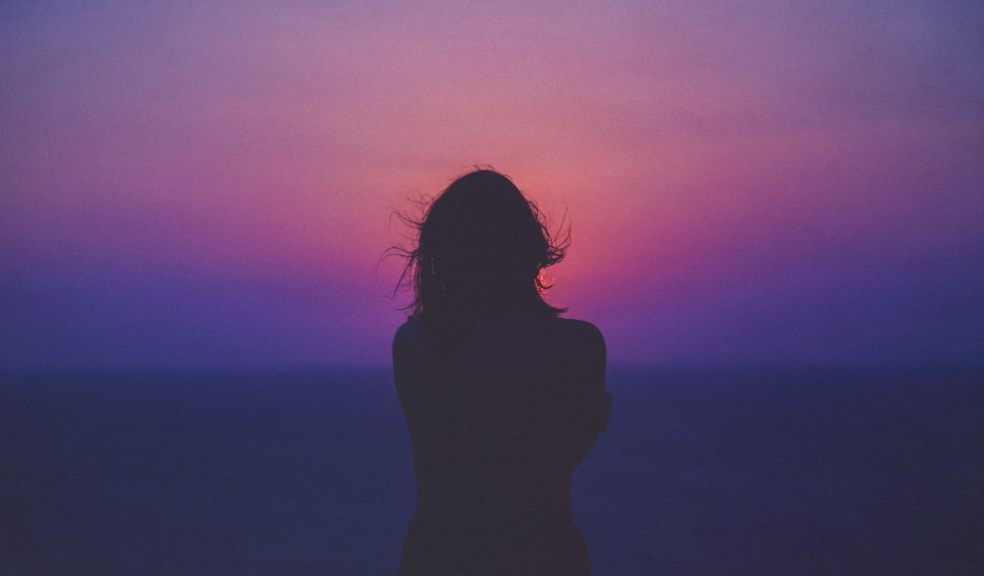 Six per cent of people who have had long distance relationships have never met their partner in person, according to new research

A survey from YouGov, on behalf of ParcelHero, the international courier services specialist, found that 40% of people in the UK have had a long-distance relationship. The most common reason was people living in separate locations when they met (40%). Relocating for work was another reason, at 18%. For people aged 16-24, the most common reason was attending University in a separate city, at 37%.

As well as finding that six % of people in long-distance relationships have never met their partner, the survey also found that: Over a third (35%) of those are aged under 25. With 16-24-year-olds spending on average 34.3 hours per week on the internet,[1]it could be said that an online relationship comes more naturally to younger people.

People in long distance relationships face plenty of challenges, but lack of physical intimacy was found to be the biggest challenge, with a third of people (32%) saying this was the most difficult part of living far away from their partner. One respondent said: “The hardest part was talking day in, day out but not seeing each other for months.”

Difficulties in communicating (17%) and emotionally drifting apart (16%) came a close second and third. One person surveyed said: “I knew that it was hurting him every time I didn’t reply or didn’t want to phone him because I was too busy.”

Interestingly, lack of trust and jealousy were the least of people’s concerns, at just 4% and 3% respectively. One person said: “We never really had an issue with jealousy - we're both quite independent and both quite like having lives outside of our relationship.” However, 7% did say that infidelity was the biggest challenge.

The number of people using their phone to make voice calls in the UK is falling,[2]but people in long distance relationships counter this trend, with three quarters of peop le surveyed saying that they used phone calls to keep in touch with their long-distance partner.

Even among Millennials, who have been dubbed ‘generation mute’ due to their apparent distaste for telephone calls, when it came to their long-distance partner, 75% of them reported speaking on the phone to keep in touch. This compares to 83% of 40-54-year-olds and 71% of people aged over 55 who have had a long-distance relationship.

Young people (aged 16-24) are leading the charge when it comes to video calling. They are more likely to video call (77%) than phone call (70%) to contact their long-distance partner.

Unsurprisingly it was the younger generation who used messaging apps as their primary method of communication with their long-distance partner. A huge 83% of 16-24-year-olds reported using apps like WhatsApp, Viber and Facebook Messenger to keep in touch. This compares to just 23% of those aged over 55 - although this could be down to how long ago the long-distance relationship took place, and when messaging apps became available.

David Jinks, Head of Consumer Research at ParcelHero,said: “Although technology has changed the way people communicate in modern relationships, the desire for thoughtful, personal messages and gifts from loved ones hasn’t diminished.

“Every year around Valentine’s Day ParcelHero sees a rise in people sending their partners presents and personal items, such as jewellery to clothing, to places as far away as the US and Australia. That’s why at ParcelHero we make it easy to send parcels worldwide – to keep people in long-distance relationships feeling close to their partners, no matter how far apart they are.”

In response to these findings, ParcelHero has created a guide to making a care package to send to long distance lovers for Valentine’s Day, to help couples in long-distance relationships feel closer together on the most romantic day of the year.

You can read the care package guide here:

Photo by Sasha Freemind on Unsplash