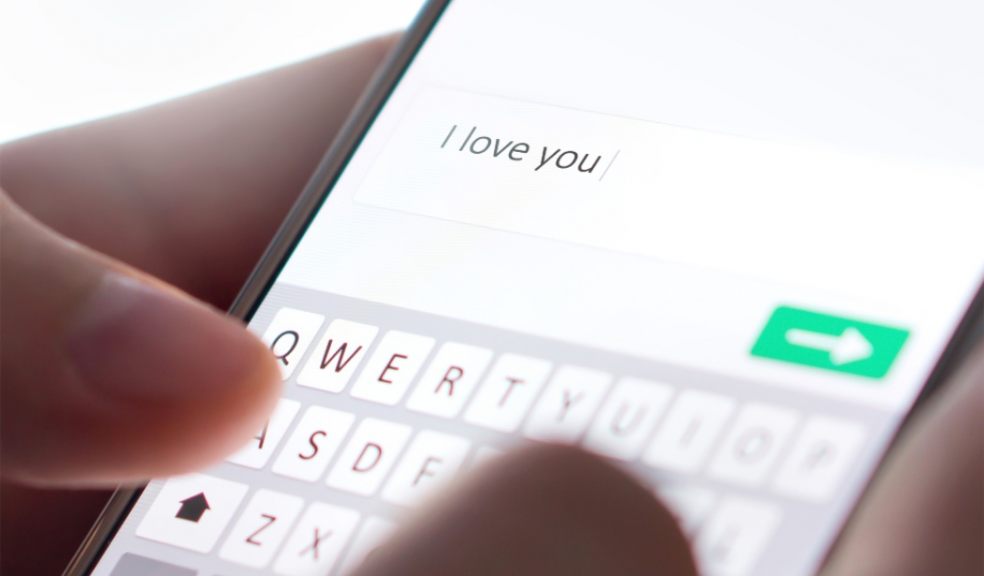 After Thomas received a message request from someone on social media, he thought she was “beautiful, funny and kind”, and they spoke every day over several months.

“Looking back now, I can’t believe how easy it was for her to take advantage of me – I had no idea she was tricking me into giving out my personal details so she could get money,” he says now.

Thomas, an HSBC customer, was being scammed and his personal details were used to apply for payday loans. Thankfully, he says bank staff were calm and helpful and acted quickly to help get the matter resolved.

But he adds: “I have now shut down my social media account because I don’t want to get into a relationship with anyone else that way. It’s going to take me a long time to get over this and be able to trust anybody again.”

With the internet now playing a huge part in how people socialise and look for love, romance scams can be a real danger.

Trade association UK Finance says £7.9 million was lost to romance scams in the first half of 2019, a 50% increase on the previous year.

Here’s how to spot a romance scam, and how your bank can help…

What is a romance scam?

It’s a cruel con where people are manipulated into thinking they are in a relationship with fraudsters who steal their money.

Typically, people are approached online by someone using a fake profile with a photo that’s been copied from elsewhere.

Criminals will try to establish a rapport quickly, asking lots of personal questions but revealing little about themselves.

They may make excuses for why they cannot meet up, but will try to move the conversation off a dating website and onto instant messaging or texts instead.

How do fraudsters persuade people to hand over their cash?

They invent a sob story, perhaps claiming their money has been stolen, or that they are ill and need cash for medical assistance.

They may also claim they are in line for a windfall, perhaps from an inheritance, and if their victim ‘loans’ them some money there will be bigger rewards further down the line.

They may also try to put their victim off talking to friends and family, in case they talk them out of handing over cash.

Also, over a quarter (27%) of online daters have been ‘catfished’ in the past 12 months – which happens when someone uses a fake profile. Men were also more likely to say they’d been catfished (33%) than women (20%).

Can romance scam victims get their money back?

It may depend on individual circumstances and who you bank with. People who authorise bank transfers to a scammer may find they lose their money for good – although many banks have signed up to a voluntary industry reimbursement code to make it easier for victims to get their money back in situations where neither they nor their bank is at fault.

TSB also has its own fraud refund guarantee, which protects customers who are innocent fraud victims.

Ashley Hart, head of fraud at TSB, says: “Criminals are becoming increasingly sophisticated and will try many ways to trick people out of their money. It’s important to remain vigilant when speaking to people online and to know the red flags to look out for before it’s too late. If you are unfortunate enough to end up in this situation, talk to your bank.”

How can you avoid romance fraud?

Here are some tips from TSB:

1. When talking to someone new online, do not give out any personal information and be wary, particularly if they ask you to send them money. If in doubt, talk to someone close such as a family member or a friend, or speak to bank staff.

2. Photos can give clues. If you search an image and it’s linked to multiple profiles, it may indicate it’s not genuine.