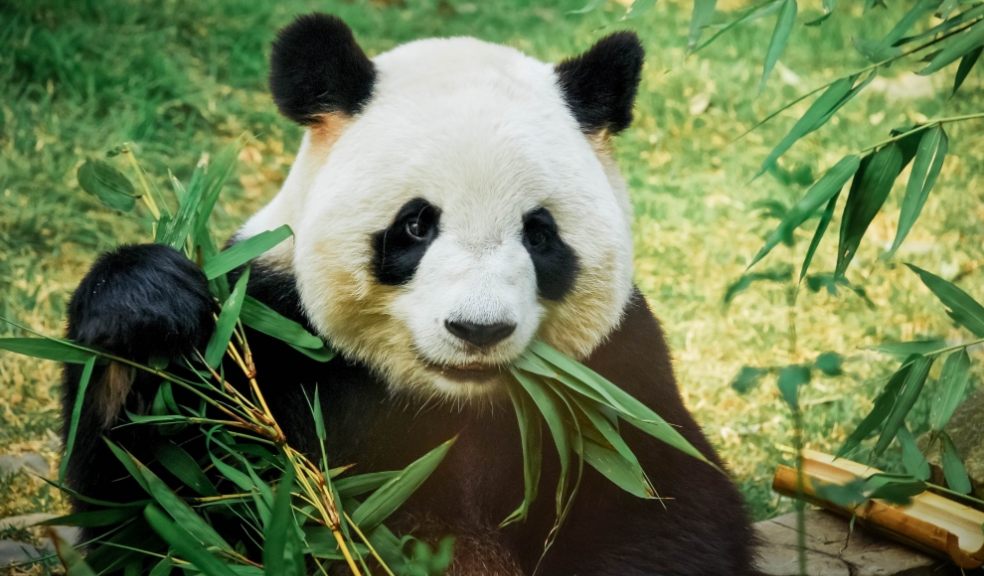 It goes without saying that since restaurants, bars and offices are now largely off the cards, you probably shouldn’t be planning a trip to the zoo.

Good news though – getting a close up of some animal action is easier than you think, thanks to the wonderful world of live zoo cams.

Whether you’re social distancing, stuck in quarantine, or just really like pandas and penguins, these zoo cams can serve up a wide array of animals to keep you amused…

Your one-stop shop for mammal-based live streams, San Diego Zoo in California has one of the world’s widest selections of high-quality cams broadcasting the behaviour of its residents from every angle.

Apes, koalas, giraffes, elephants, polar bears, and pandas, but San Diego goes above and beyond by live streaming its popular tiger enclosure – a rarity in the world of zoo cams.

Probably the friendliest creatures to inhabit the world’s oceans, Georgia Aquarium’s beluga whales are naturals in front of the camera, and their dedicated stream sees them twisting and turning playfully for days on end.

Once you’re bored by the belugas (it may take a while), you can browse a piranha cam, a sea otter cam, and a remarkably calming jellyfish cam, which, if the comments are anything to go by, a lot of people use to help them work.

Founded in 1889 by an act of Congress, the Smithsonian’s National Zoo in Washington DC has done an impressive job moving its exhibits into the modern age. There’s an elephant cam, a lion cam, and, in a something of a break with tradition, a naked mole rat cam. It’s more fun than it sounds.

Best in show is the panda cam, as celebrity panda pairing Tian Tian and Mei Xiang munch bamboo, frolic on the grass, and – for a lot of the time – sleep.

Scotland’s flagship animal house boasts a list of cams that reads like a who’s who of the world’s most popular animals. There’s the highly-prized tiger cam, a koala cam following the UK’s only koala joey, a panda cam of the UK’s only panda enclosure, plus not one but two different penguin cams following gentoos and rockhoppers respectively.

OK, so they’re not a zoo, but the good folks at explore.org are the undisputed lords of the online animal cam. With more than 100 streams running at any given moment, the so-called ‘Netflix of Live Nature’ documents an array of species from land, sky and sea in video and audio.

Current highlights include a bald eagle nest in Iowa, a Californian shark lagoon, and a family of polar bears in a tundra exhibit in the Netherlands.