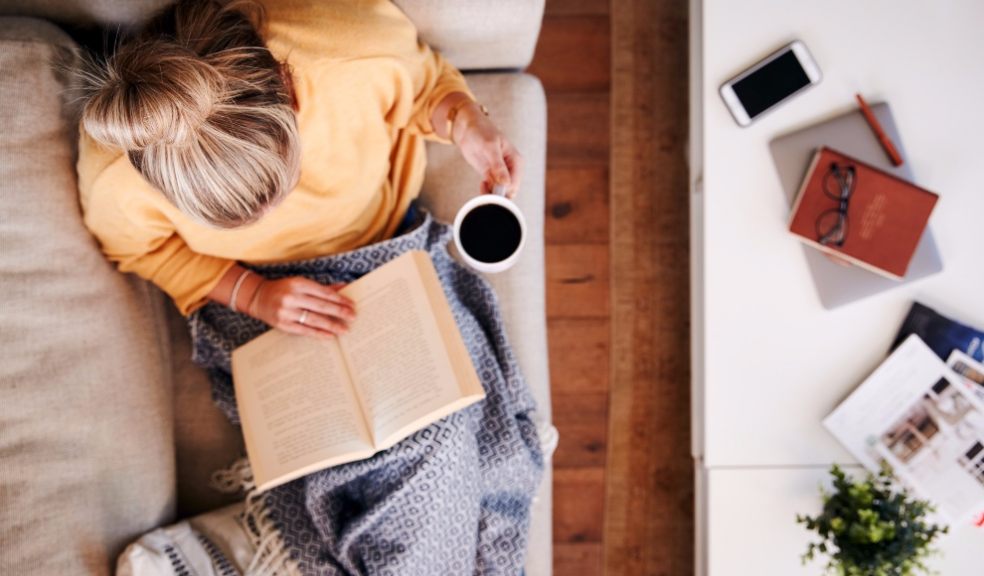 If you’ve suddenly found yourself with a bit more time on your hands, now’s perfect for sinking your teeth into a new book.

There’s so much choice it’s often hard to know where to begin, which is why prizes like The British Book Awards – or Nibbies – are ideal inspiration.

The awards ceremony is now set for June 29. Philip Jones, editor of The Bookseller and chair of the judges, said: “This year’s varied and diverse crop of shortlisted titles show publishing at its absolute best, launching debuts, building brands, seeking out new audiences and, perhaps most importantly, driving sales.”

There are various categories – including children’s fiction and audiobook of the year – but the big one is undoubtedly the fiction book of the year award. These novels are nominated for the top prize…

What’s it about? The Testaments is a sequel to Atwood’s 1985 dystopian novel The Handmaid’s Tale. Set 15 years later in the totalitarian state of Gilead, it follows the stories of three women: Aunt Lydia (who you’ll remember from the first book), Agnes (who’s training to be an Aunt) and Nicole (who lives in Toronto, outside of Gilead).

Why should you read it? The anticipation for Atwood’s follow-up was high, and it lived up to expectations. The Testaments is well worth a read, not only for Atwood’s captivating storytelling, but also for the eerie similarities between her dystopian landscape and current political events.

What’s it about? Girl, Woman, Other tracks the interlinking experiences of various black British women. Each chapter is dedicated to the lives and stories of different characters – including Amma the lesbian playwright and her daughter Jazz – and as the novel progresses you see how they’re all individual, and yet subtly interwoven.

Why should you read it? Evaristo has already been given a major seal of approval: she won the Booker Prize last year (sharing it with The Testaments). Girl, Woman, Other is beautifully written, and shines a light on the black British perspective in a way that is moving and reveals a rich tapestry of experience.

The Giver of Stars – Jojo Moyes

What’s it about? The Giver of Stars is based on the real-life story of the Pack Horse Librarians of Kentucky, a group of women who helped bring books to rural America in the 1930s. The story follows Alice, an Englishwoman in Baileyville, Kentucky, who joins five other women to help bring together their community via reading.

Why should you read it? Reese Witherspoon is a celebrity tastemaker when it comes to fiction, and at the end of last year she picked The Giver of Stars for her book club. What more of an endorsement do you need?

What’s it about? Cilka’s Journey is a follow-up to the bestselling book The Tattooist of Auschwitz. Cilka was 16 when taken to Auschwitz, and after liberation she’s faced with further trials – this time in a Siberian gulag.

Why should you read it? If you were a fan of The Tattooist of Auschwitz, you’ll definitely want to read Cilka’s Journey, where once again Morris manages to inject warmth and humanity into dire subject matter.

What’s it about? It follows the marriage of Daisy and Simon, who have a long-awaited baby called Millie. Simon drinks too much and is hiding a secret from his childhood. Soon the cracks start to show in their relationship, and events spiral out of control.

Why should you read it? Lies Lies Lies is a psychological thriller which will have you on the edge of your seat.

What’s it about? This is the second instalment in Pullman’s trilogy The Book of Dust. The first book, La Belle Sauvage, was a prequel to the original trilogy His Dark Materials, and tells of protagonist Lyra’s life as a baby. Now, The Secret Commonwealth has jumped forward 20 years, following Lyra as a young adult in Oxford and beyond.

Why should you read it? If you’re a fan of fantasy, you’ll want to read The Secret Commonwealth – ditto, if you grew up on Pullman’s original trilogy.