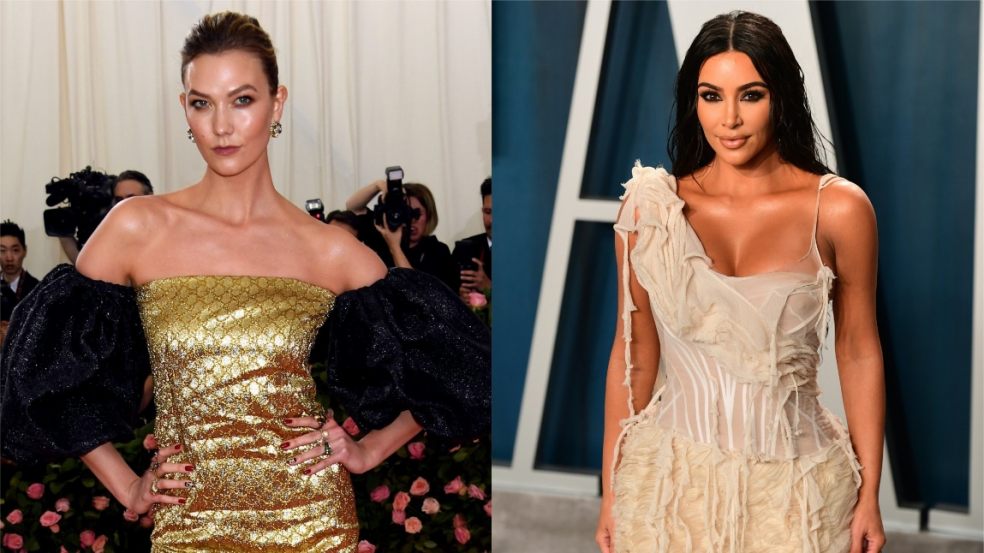 The pandemic might have cancelled many major events this year, but it doesn’t mean we have to miss out on everything.

Instead, people have started to think of more imaginative ways to stage live music, theatre and fashion. The latest to get the digital treatment is the second annual CR Runway – a huge fashion show hosted by industry giant Carine Roitfeld, former editor-in-chief of Vogue Paris and current editor of CR Fashion Book.

Here’s how the fashion extravaganza is set to go down…

What is CR Runway?

Last June Roitfeld held the first ever CR Runway in Florence. It caused a huge splash because it was unlike the catwalk shows we’re used to. Instead of featuring one designer and lasting a few minutes, this was an extravaganza that took over the historic Piazzale Michelangelo.

Models including the Hadid sisters and Irina Shayk, wore around 90 different vintage and modern outfits from major designers like Versace and Givenchy.

Unlike many other shows, a large part of the audience was made up of the general public who applied for tickets via a ballot. We can only imagine Roitfeld was planning something even bigger and better this year – until the pandemic hit.

How will the show work?

Instead of a huge open air gala, it will be streamed from models’ houses exclusively to YouTube.

Roitfeld has teamed up with charity amfAR (the Foundation for AIDS Research) and all funds raised will go towards coronavirus research through the amfAR Fund to Fight Covid-19. This doesn’t mean money will be diverted away from the HIV cause, but amfAR’s chief executive, Kevin Robert Frost, writes: “All money donated for HIV research will stay in HIV research, whereas all donations to this special fund will be earmarked for research on COVID-19.”

Roitfeld explains how the show will actually work: “My team and I will collaborate directly with each talent on everything from fashion to hair, make-up, nails, and choreography direction so that every model can film herself ‘walking’ from the comfort of her own home.” This means models will be styled with what they already have in their wardrobes, and big names in hair and make-up – Sam McKnight and Tom Pecheux – will virtually talk them through each look.

This will all be edited together into a seamless digital catwalk show.

A more pertinent question would be: who isn’t involved? Almost every famous model has signed up to the show, including Halima Aden, Lily Aldridge, Ashley Graham, Winnie Harlow, Karlie Kloss, Adriana Lima, Amber Valletta, Joan Smalls and Irina Shayk. Even though she’s not a model by trade, Kim Kardashian West will also be making an appearance.

We’re told to expect “appearances, walks and words”, which suggests the performance will be a lot more than just models walking a makeshift catwalk.

The show will take place on May 1 at 8pm GMT and will last half an hour. The event is hosted by Derek Blasberg, head of fashion and beauty partnerships for YouTube, and the whole thing will be streamed on YouTube.