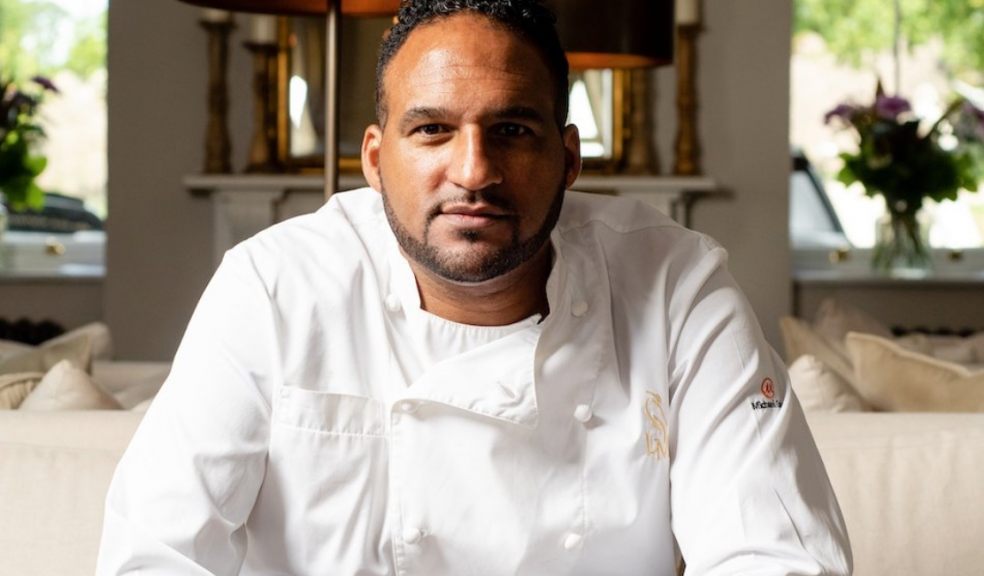 "The soul feels like it’s been ripped out of me. The fact that you can’t entertain the guests and cook and do the things you love can be quite difficult but that said we are now thinking out of that survival mode.."

Just ten days short of his luxury country hotel and restaurant’s third anniversary, he was forced to shut the doors due to the Coronavirus outbreak.

And, although he has faced many challenges during his life, this could prove to be the biggest hurdle yet.

“We went from a point where we had a really good business, one that was about to get going for Easter, to one that was literally losing hundreds of thousands of pounds in bookings in a week,” he told me in a video interview we recorded as part of Astley Media’s Project positivity initiative.

For years, Exeter-born Michael dreamed of owning his own country house hotel, and in 2017, that dream became a reality when he opened the doors to Lympstone Manor in Devon.

Just six months later he earned his first Michelin star at Lympstone and the food and accommodation received national and international plaudits.

“We never imagined when we opened that we would have to close again,” he said.

“I knew that this situation was grave in the sense that it happened at a time when the best months were in front of us.

“We have, in effect, written off 2020 from a business perspective so we are looking at 2021 to see what we can do from there.”

However, always a ‘pot’s half full’ kind of guy, Michael is already looking to the future.

“We are now trying to look at the plan of reopening and what that might look like,” he said.

“As we come out of one phase, we go into a new phase and out of that mid phase we will then start to think about that reopening phase and try to galvanise a strategy out of it when things become a bit clearer.

“It’s impossible to plan when you don’t know what’s in front of you and so you can just think of a few scenarios and then start to imagine what it might look like.”

As someone whose life revolves around making people feel welcome and cared for, Michael also stressed the need to reach out stay connected.

He said: “As humans we are instinctively social and … more now than ever we need to look after our communities.”