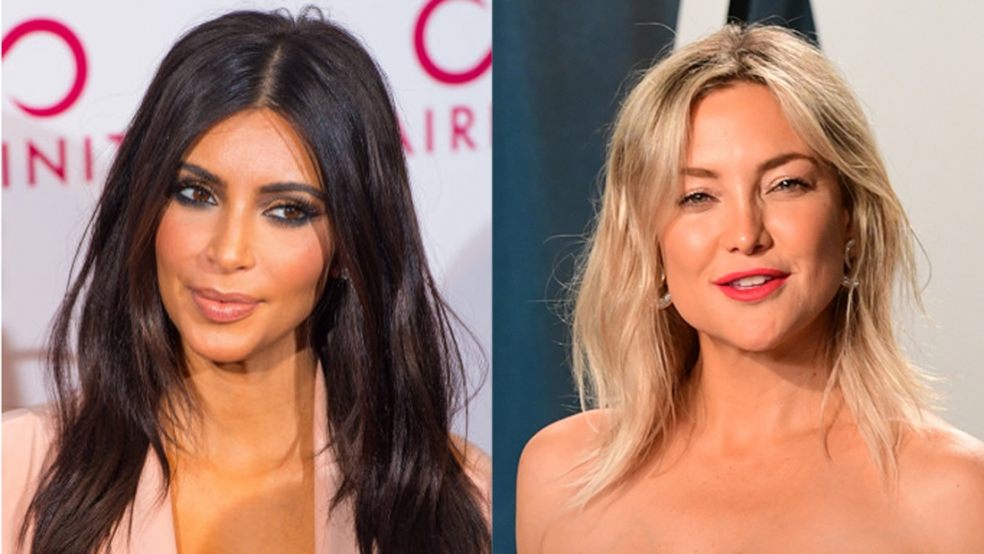 The audio series will focus on the case of Kevin Keith, who was sentenced to death in 1994 for three murders in Ohio, a sentence later commuted to life without parole. He has maintained his innocence and appealed his conviction several times.

The mum of four, who is studying to become a lawyer through an apprenticeship programme, has signed a deal with Spotify and will co-host the forthcoming series with producer Lori Rothschild Ansaldi.

The Keeping Up With The Kardashians star hasn’t yet revealed when the first episode will be released – but if it’s celebrity podcasts you’re after, there are plenty to choose from in the meantime.

And with more time at home during lockdown, now is the perfect time to find your new favourite series fronted by a well-known name.

Recently, the show aired tapings from the stage of Winfrey’s live stadium tour, including appearances from superstars like Lady Gaga, Jennifer Lopez and Kate Hudson.

Hollywood star Kate Hudson is no stranger to the podcast world herself, having hosted a series with brother Oliver since November last year.

In each episode, the pair – whose mum is Goldie Hawn – invite celebrities and their siblings to talk about growing up and getting along, all in the hopes of encouraging more revelry and less rivalry among brothers and sisters.

In April, Dax Shepard celebrated the 200th episode of Armchair Expert with an appearance from music legend Sheryl Crow.

Twice a week, the actor interviews someone of note – be it an actor, comedian, author, academic, or activist – with aim of exploring ‘the messiness of being human’.

5. Here’s The Thing with Alec Baldwin

Promising a deep-dive into what makes actors, artists, policy makers and performers tick, Alec Baldwin sits down with a notable name every two weeks to talk about their career.

From pop stars like Dua Lipa and Mark Ronson to actors David Schwimmer and Emilia Clarke, plus chefs, comedians and politicians, Ware’s tableside companions are always entertaining and up for a laugh.

7. Getting Curious with Jonathan Van Ness

Tackling important issues from the political to the personal, Queer Eye’s exuberant grooming expert Jonathan Van Ness is joined by experts from a wide variety of fields.

One week he might be discussing economic equality or queer rights, another he’s asking fashion designer Christian Siriano, ‘How did you become so fierce?’.

8. Under The Skin with Russell Brand

Mixing the intellectual with the absurd, Russell Brand welcomes comedians, authors and experts of all kinds to ponder a different topic each week, covering everything from philosophy and psychology to health and personal growth with his trademark wit.

Under The Skin recently moved to the subscription-only Luminary network, but you can still listen to episode excerpts on other podcast platforms.

Talk about making an entrance: the first guest on Ashley Graham’s podcast was none other than Kim Kardashian.

Each episode, the model and activist – who last year scored her first solo Vogue cover – sits down with famous guests, often multi-hyphenate stars with an interest in activism, to chat about what makes them a Pretty Big Deal.