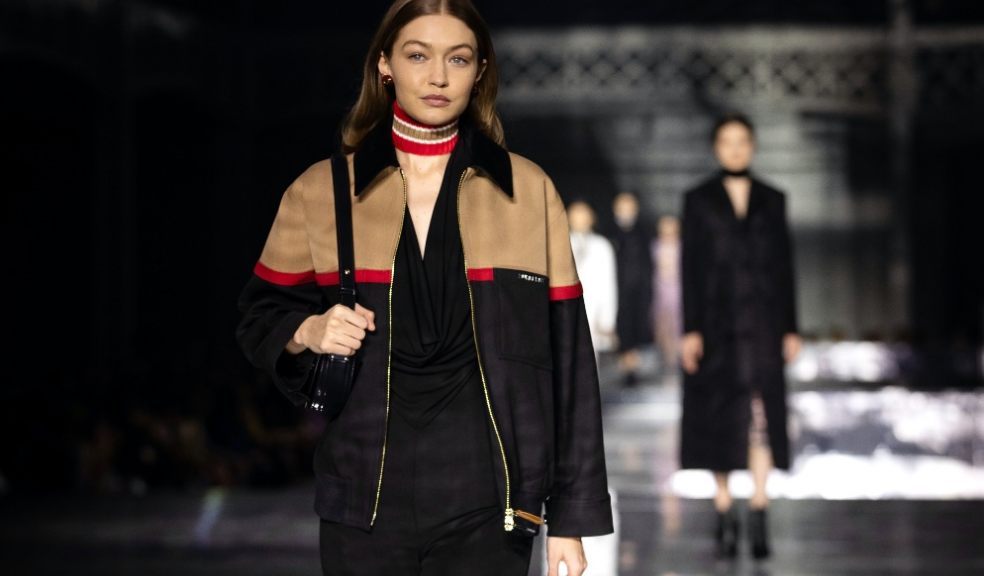 When the pandemic began earlier this year, the British Fashion Council responded by taking London Fashion Week online and bringing the spring/summer edition – usually held in September – forward with a series of digital events hosted earlier this month.

Burberry was one of the biggest designer names absent from the June schedule, but now the retailer has announced it will return to the fashion week calendar in September with an ‘immersive show experience’ set in the British outdoors.

Called ‘In Nature’, the event will showcase the brand’s spring/summer 2021 collection. Billed as a ‘physical representation that is open for all to experience digitally’, it will take place on September 17.

“As humans, we have always had a deep affinity to nature,” said chief creative officer Riccardo Tisci in a statement. “We have had to respect and rely upon its power for our very existence, whilst marvelling and revelling in its extraordinary beauty.

“Especially recently, we have all yearned to reconnect again and for this show, I wanted to celebrate these feelings by bringing our community together in a creative experience that takes place within the beautiful, natural landscape of Britain.”

It’s unclear exactly what the immersive event will entail – or whether the usual stellar cast of models like Gigi Hadid, Irina Shayk and Kendall Jenner will appear – but video footage released to announce the event show a birds-eye view of coastlines, roads and seas.

Burberry has always been at the forefront when it comes to digital innovation in fashion, having been one of the first brands on the London schedule to livestream its biannual shows.

September will be the fifth outing for Tisci, who joined the company in 2018, and the second show that will be certified carbon neutral, with emissions offset through the Burberry Regeneration Fund.