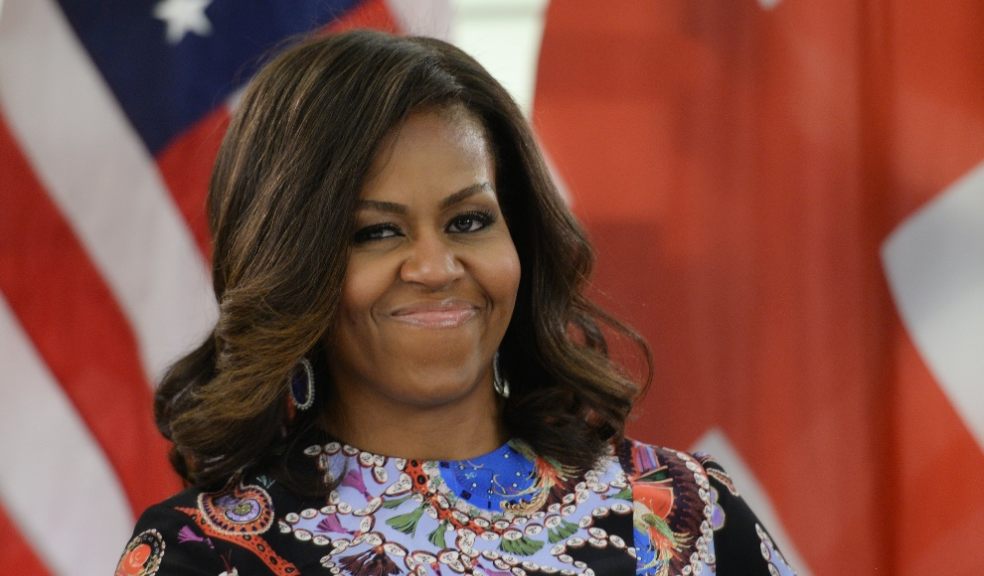 This year we’ve all been given a bit more space to learn new skills – whether it’s baking sourdough, taking up knitting, or even podcasting.

Celebrities are just like us, and many have taken the opportunity to launch their own podcast series. Full disclosure: some of these podcasts kicked off pre-pandemic, but have done the bulk of their recordings during this ‘new normal’, having to get used to interviewing people over Zoom and recording underneath duvets at home (probably).

Here are some of the best new celebrity-led podcasts…

This hasn’t even come out yet and we already know it’s going to be one of the best of the year. After the success of her autobiography Becoming and the following global book tour, now Michelle Obama is turning her talents towards podcasting.

The series will be made up of talks with Obama’s family, friends and colleagues, with the former First Lady saying: “In each episode, we’ll discuss the relationships that make us who we are.”

2. What Were You Thinking?

Henry Holland’s fashion brand, House of Holland, recently shut its doors – largely due to struggles with the pandemic. The designer now has a new project: his own podcast called What Were You Thinking?

To kick off the series, Holland has dropped three episodes of interviews with Alexa Chung, Beth Ditto and Eve. It’s a taste of what’s to come, with Holland posting on Instagram: “I’ve spent the last 15 years working in the fashion industry, but I’ve been obsessed with the transformative power of fashion for way longer than that.

“Fashion is so much more than what you wear to prevent yourself getting arrested for public indecency. Every single one of us makes choices day in, day out about what we put on our backs and in turn how we want to be seen by the rest of the world. I’ll be interviewing a stellar cast of guests about the clothes that have inspired them [and] helped to tell the story of their lives.”

Diane von Furstenberg’s brand has always had female empowerment at its core, and earlier this year the designer brought this ethos to her new podcast series.

Six episodes have aired so far, with von Furstenberg speaking to a string of inspiring and strong women, from Anita Hill and Karlie Kloss to Priyanka Chopra Jonas and Elaine Welteroth.

4. This City by Clara Amfo

As a BBC Radio 1 presenter and DJ, it was only a matter of time before Clara Amfo launched her own podcast series. She did so at the beginning of this year with This City, which is dedicated to London.

In each episode, Amfo interviews a famous Londoner to find out more about the city through their eyes. The first series has certainly been star-studded, featuring everyone from Louis Theroux and Dina Asher-Smith to Mark Ronson and Little Simz.