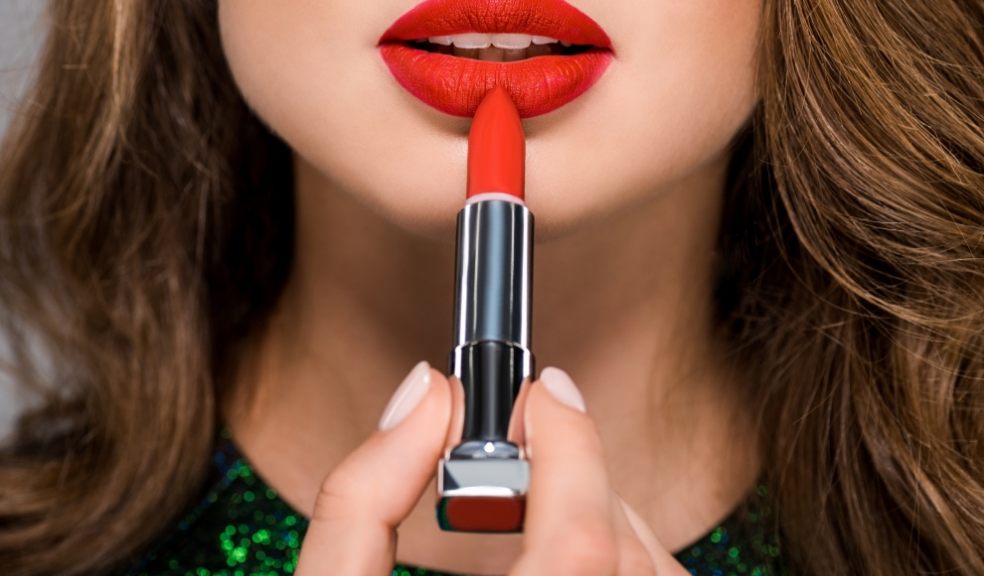 Every day should be a celebration of the joy that comes with adorning one’s lips with a pop of colour.

From velvety matte red to shiny pink, everyone’s got their favourite shade, but did you know there’s a long and interesting history behind the lippies we use today?

1. The earliest lipsticks were made from gemstones

More like glitter than gloss, the earliest man-made lipsticks were created by crushing precious gemstones and applying the shimmery dust to the lips.

2. Lipstick used to be seen as sinful

In medieval England, a woman who wore make-up was seen as “an incarnation of Satan”, according to historian and author Jessica Pallingston, because she was changing the face God had given her.

By the 1500s, attitudes to cosmetics had evolved somewhat, but it’s been recorded that Catholic women were still being told to mention lipstick wearing in confession.

3. There’s a reason red lipstick is so popular

Red lipstick is considered the most classic of all, and its use dates back to Ancient Egyptian times, with Cleopatra reportedly partial to a scarlet pout.

Scientific studies may explain why red lippy has endured through the centuries. Research has found that women with red lips are perceived as more attractive, and one study proved women who wore red lipstick in a bar were approached by men sooner than those wearing brown, pink or no lipstick at all.

The earliest lip colours were a creamy consistency and the term ‘lipstick’ wasn’t actually used until the 1880s, while the name ‘lip rouge’ was common up until the 1920s.

Cosmetologist Abu al-Qasim al-Zahrawi is believed to have created the first solid formulas, which were pressed into moulds, while there are two men credited with inventing the type of packaging we still use today.

In 1915, Maurice Levy is thought to have invented the ‘Levy Tube’, a metal dispenser with a push-up mechanism, while James Bruce Mason Jr went on to produce a twist-up design in 1923.

5. It was a wartime morale booster

During World War II, all cosmetics were rationed in Britain – apart from lipstick. Prime Minister Winston Churchill said that it raised morale and sales soared.

Meanwhile, over in America, cosmetics giant Elizabeth Arden was asked to create a make-up kit to boost morale in the Marine Corps Women’s Reserve. The set included a red lipstick to match the troops’ uniforms.

6. Not all lipsticks are suitable for vegans

If you’re vegetarian or vegan, check your lippy label, because some lipsticks contain surprising animal-derived ingredients.

A substance called ‘pearl essence’, which is used to give a pearlescent shimmer, comes from fish scales, while a red dye called carmine is created by crushing red cochineal insects – although these days, synthetic alternatives are commonly used.

7. Lipsticks can go off

There’s a reason lipsticks have a PAO (period after opening) symbol on them – they generally expire after around 18 months and can cause skin problems after this point.

Want to make your lippy last longer? Apparently, keeping it in the fridge can preserve your lipstick for longer, but make-up artist Ramy Gafni of Ramy Beauty warns the ingredients could separate, and condensation can result in lost moisture.