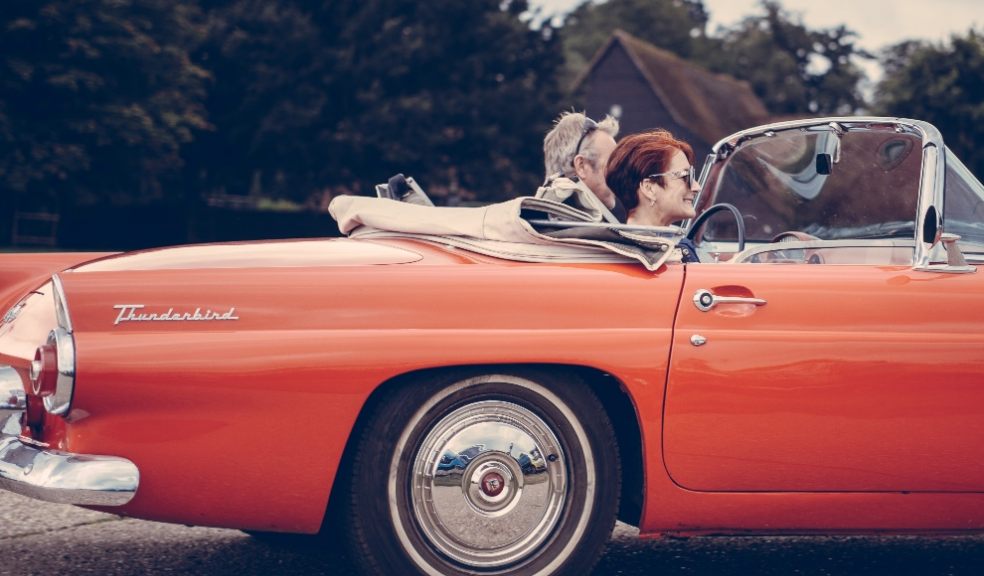 Half of drivers say they would choose a friend or family member as their ultimate post-lockdown road trip passenger, according to new AA Driving School research.

An AA poll of 16,400 members found that 49% would want a friend or relative as their dream passenger on a drive after lockdown. The survey results were split into two top-ten categories for celebrity or family and friend dream passengers.

In the top ten for family and friends, nearly two fifths (38%) voted to have their wives next to them on a drive, followed by 12% asking for their husbands and one in ten requesting their partner (10%). Mothers ranked fourth with 9% of the votes and friends / best friends came in fifth in the tables.

Sarah Rees, AA Driving School managing director said: “Many people will have missed the freedom of taking their car out for a drive during lockdown and staycations were certainly popular this summer, so maybe it’s a great time to think about future road trips.

“While you might want to pick Stephen Fry’s brains or listen to the soothing commentary of Sir David Attenborough, at the end of the day people will always rather see their friends and family in the passenger seat.

“Some people would even like to take their dog for a spin in the car as their favourite passenger. The star of the AA’s new advert Tukker is a four-legged friend who has proven just as popular with AA members.

“The current massive demand for driving lessons and tests shows that they are many more potential drivers out there just waiting for the chance to give their favourite passengers a ride.”