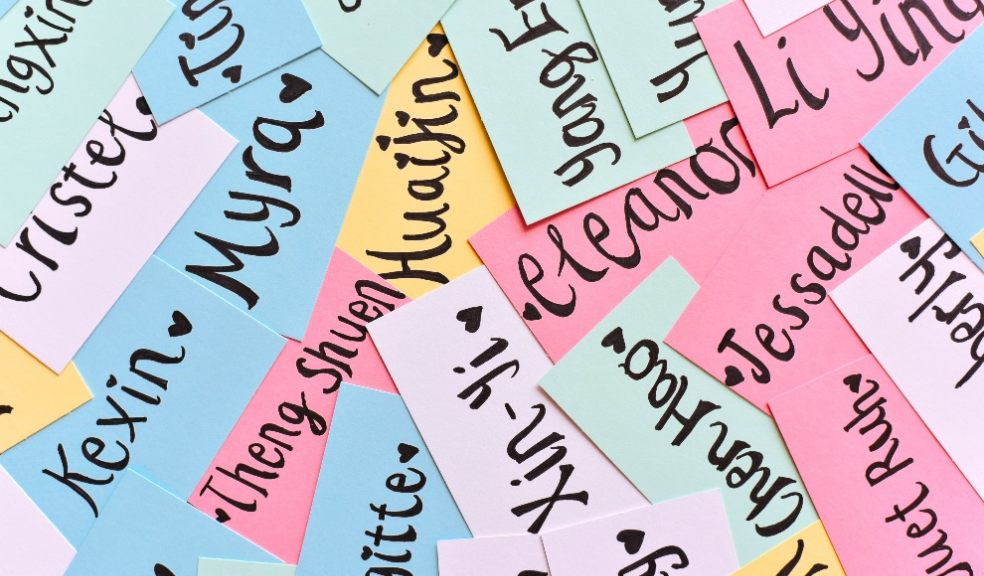 Your first name can cost you your first impression when it comes to your relationship with money, a recent study has found. Michael's are most likely to not buy their round at the pub (15%), 'forget' to wash their hands (19%) and blow all their wages in one go (13%). In contrast, David's are intelligent, trustworthy and financially savvy.

The study carried out by the comparison and switching service, Uswitch.com marks the anniversary of 20 years helping customers saving money and has revealed the names of the savviest energy switchers of the last 20 years - and separately polled Brits on the perceptions around common names in Britain.

According to the research, women called Karen are thought to skive off when they're meant to be working from home (19%) - and most likely perceived to stockpile loo roll (18%). In her playing hooky however, she is voted as one of the most 'fun' by Brits (17%).

On the other hand, an Elizabeth or a Margaret will be honest, intelligent and thrifty, and the people you'd most trust to look after your money and house-sit when you are away (20% and 19%).

The perceived attributes of typical UK names (as voted for by the nation):

KAREN: Considered most likely to spend her months' salary in one go but is also a lot of fun because of it. She is perceived as most likely to marry for money.

JULIE: The most generous one.

PAUL: Thought of as dishonest, jealous and is most likely to forget his facemask - but he is also fun and generous.

MARGARET: Conservative with her money and likely to be one of those who stockpiled toilet roll, but she is reliable, someone you can trust with your house while you are away and least likely to be fined for indecent exposure in public.

SARAH: Will always buy a round at the pub. She's extravagant, fun and quirky. Go on Sarah!

JOHN: Perceived to be boring and most likely to forget to wash his hands, but he is very trustworthy.

NICOLA: The least stingy, rather wasteful but quirky and tech-savvy.

SUSAN: Not to be trusted with your money, and not likely to be a self-made billionaire. She's also prone to stockpiling in a pandemic but she is also fun and intelligent.

DAVID: Intelligent and grumpy but you can trust him with your money.

RICHARD: Most likely to become a self-made billionaire and the least wasteful.

"It's fascinating to see how the nation perceives the characteristics of our top switcher's names. We applaud all those Sarah's and David's who've been busy switching over the last 20 years to save money off their energy bills.

"According to the research, if you want your children to be considered as being financially savvy, calling them Richard helps - but if you want them to actually be savvy, call them David".

"It's incredible to think that we've saved consumers £2.5 billion by helping them switch energy providers over the last 20 years, and we look forward to helping save the next £2.5 billion."

Whats in a name
names most likely to make money