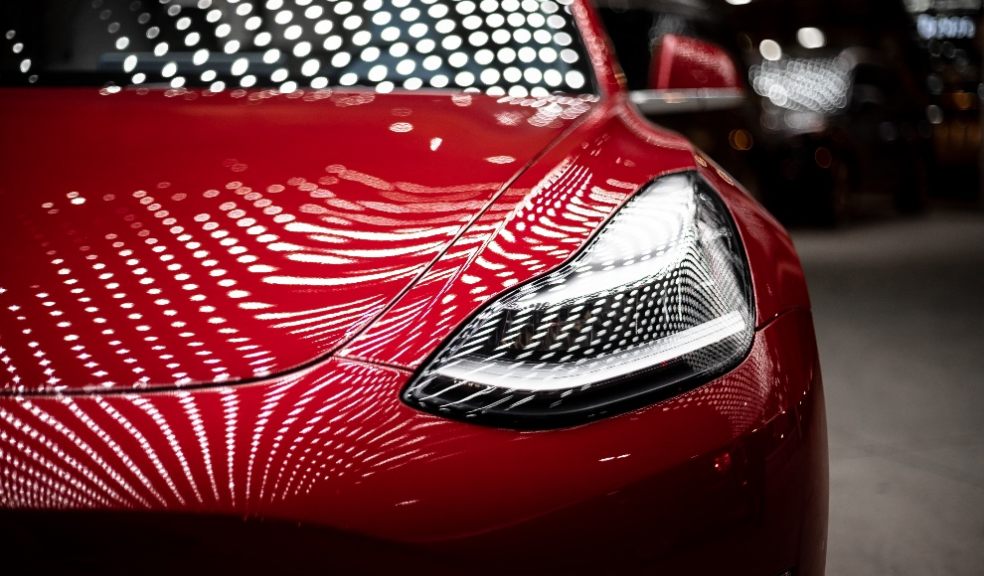 New vehicle registrations fell by 67% from April to June 2020, compared to the same period last year, according to figures released today by the Department for Transport.

ULEV registrations shot up as lockdown eased - 145% in June and 250% in July 2020 compared to the same time in 2019 – making up nearly 8% of all new registrations with battery and electric car registrations doubling.

At the end of June there were 38.4 million licensed vehicles on Britain’s roads – a 0.9% drop  compared to the end of June 2019. This is only the consecutive decline in the total number of vehicles on the road since the end of the Second World War and the third drop in 75 years. New vehicle registration for April to June totalled 242,000.

UK lockdown hit vehicle dealerships hard with showrooms closing for the lockdown, which removed the main method by which new vehicles are sold. However there was welcome news for the industry in July, when a 12% increase in registrations was recorded compared to the same month last year, which is the first monthly increase since December.

Responding to the government’s newly published data Greg Wilson, founder of leading car insurance comparison website, Quotezone.co.uk, comments: “Even the worst post-war recessions haven’t inflicted such a devasting impact on the car industry. It’s welcome news that there are positive signs starting to emerge for manufacturers and dealerships.

“It’s interesting to see low emission vehicle sales are beginning to surge with statistics showing they were the only vehicles to show an increase in registrations this quarter -  perhaps the dramatic effects of this year are driving a desire for a cleaner, greener lifestyle.

“Even the recent changes in working arrangements may have some contributing factors, with a decrease in long daily commutes to the office, and this has made low emission vehicles a viable option for more households, which only now need a car for shorter journeys.

“Whatever the reason behind this influx, the statistics suggest low emission vehicles are here to stay.”