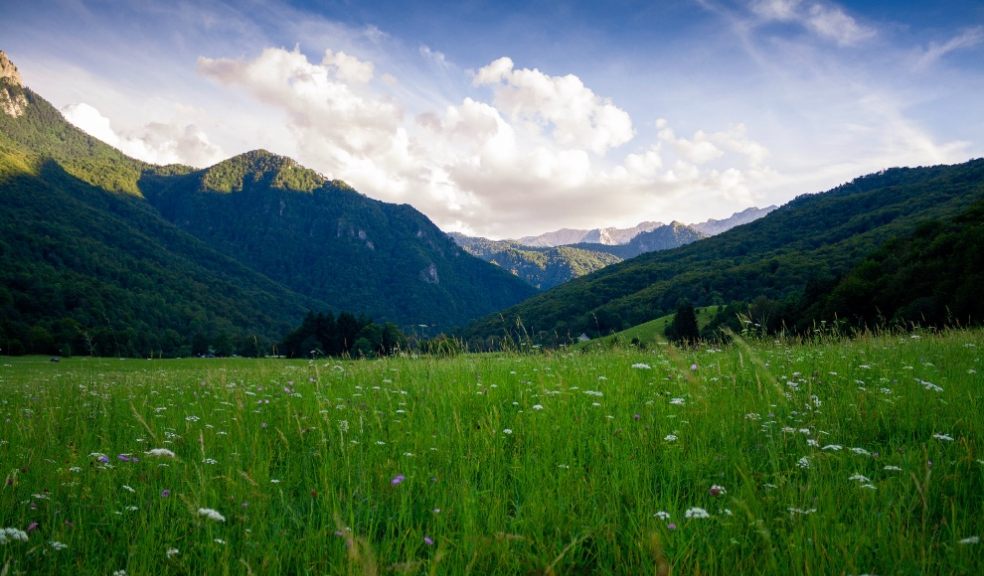 David Attenborough? Greta Thunberg? Jamie Oliver? Or someone within your local community who’s been an unsung green hero? To celebrate the 10th anniversary of the UK’s biggest environmental awards, the People Environment Achievement Awards (P.E.A. Awards), are asking the public to nominate their ‘Eco-hero of the Decade’ for a special award.

Anyone can vote for the person or team of people (either nationally or internationally) who they consider has done the most since 2010 to move us closer towards a sustainable world. Closing date for nominations is 23rd October via the P.E.A. Awards website. An all-female panel of leading environmental figures will judge the award, and its presentation will be at a special ‘green-carpet’ online ceremony on 20th November.

The annual, sponsored by Citrix, were set up in 2010 and past recipients include Julia Davenport who founded UK renewable energy supply company, Good Energy; Cat Fletcher who started Freegle, the international free recycling website; Mike Barry of Marks & Spencer who drove the company’s Plan A campaign; and sisters Theresa Walton & Mary Strong whose challenge to produce the least plastic waste in a year won the Greenest Family award.

Jarvis Smith, co-founder of the P.E.A. Awards, left a career in advertising and the world of music to play his part in making a greener world after living on a landfill site for 3 weeks:

“I was one of 11 people who took on Channel 4’s challenge to live on a landfill site using only what we found amongst the rubbish to build shelters, cooking facilities, and somewhere to shower and pee. The result was a programme called ‘Dumped’ in 2007” recalls Jarvis.

He continued “I was shocked to the core by the amount of rubbish we, as a society, were throwing away. I decided then and there to play my part in stopping this madness and help people live a greener life. I left my successful, well-paid jobs and set up a magazine & website where people can find green, ethical alternatives to mainstream products and services, which I now run with my wife, Katie Hill, and also set up the P.E.A  Awards. We want to say thank you to those people, often unseen, sticking their necks out and putting themselves wholeheartedly into saving the world – and ultimately ourselves – often with little money or support.”

The past ten years in the sustainability movement has been a time of great change.

By 2020: no others have followed her into the House of Commons and only 2 Green Party members are in the House of Lords. Local authorities fare better: the Green Party holds 362 seats on 120 different councils.

In 2020: the UK & 64 other countries have signed the ‘Leaders Pledge for Nature’ at the UN’s Biodiversity Summit at the end of September promising to put wildlife at the heart of economic recovery. The UK has pledged to protect 30% of its land surface by 2030.

By 2020: the UK Met Office forecasts the 2020 global average temperature will be 1.11oC higher than the pre-industrial period (1850-1900).  The UK Government will host the next meeting of COP26, the global summit on climate change.

By 2020: the Feed-in Tariff scheme been has abolished but 47% of the UK’s energy needs in the first quarter of 2020 was from renewable sources.

The Deepwater Horizon explosion and oil spill happened: the largest accidental marine oil spill in history with an estimated 4.9m barrels of oil, or around 200m US gallons of crude, released into the Gulf of Mexico. Oil spills have continued to occur every year since then though none of that magnitude