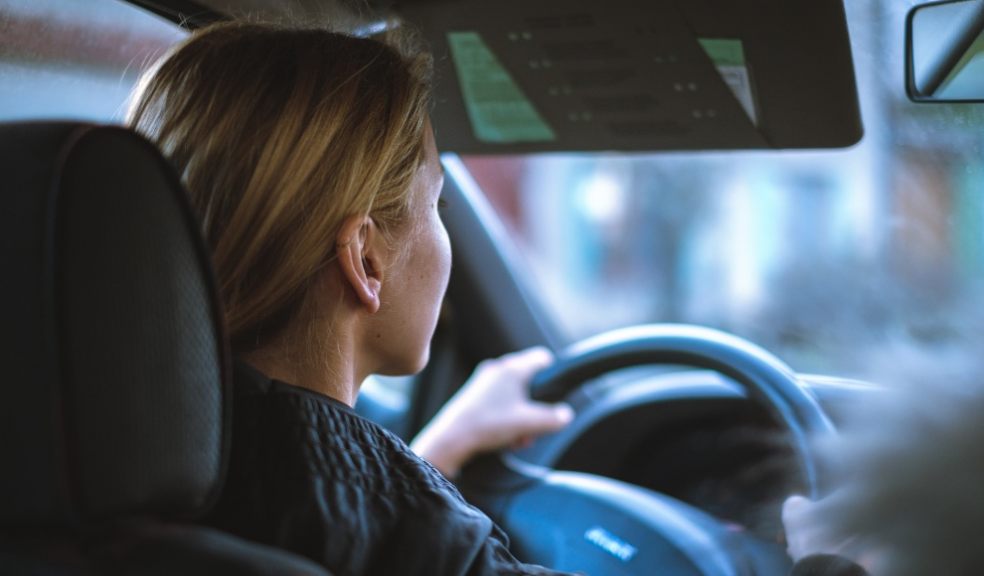 The UK driving theory test has recently undergone some major changes, as the existing written exam has now been replaced with a more visual approach, in a bid to make it more accessible and modern.

With driving tests frequently being updated, data from GOV.UK indicates theory test pass rates have plummeted in recent years, now at just 49.1 percent in comparison to 51.6 percent in 2014. Practical pass rates are also at an all -time low, with just 47.1 percent of learners passing first time.

As both tests become seemingly more difficult to pass, here at Uswitch, we surveyed 1,000 Brits to find out whether they think we should raise the age limit for drivers, and whether elderly drivers should be required to retake their test.

Despite young drivers having higher first-time pass rates, it doesn’t mean they are safer. In fact, research shows 23 percent of young drivers are involved in a road incident within two years of passing their test.

When asked about the current age limit in place, almost half of Brits think the age limit should be raised, as 17 is too young to take a driving test.

Almost a quarter of those asked (22.76 percent) said the legal driving age should be increased to 18, whilst 20.46 percent think it should be further restricted to 21. 46 percent of those over the age of 35 were in favour of this, in comparison to just one tenth of those aged 16-24.

In the majority of European countries, the driving age limit is 18, with the UK, Germany, Slovakia, Italy and Denmark amongst the only countries where the limit is 17.

The driving age in France is shockingly low at just 15, however not many Brits think this should be applied in the UK, with just 6.29 percent in favour of it being decreased.

Should elderly drivers be required to retake their driving tests?

Whilst elderly learners are least likely to pass first time, there’s no evidence to suggest they are more likely to have an accident on the road.

However, as most people age, general health and fitness, eyesight, hearing, reaction times and physical mobility will begin to deteriorate. For example, tests have shown that reaction time in response to hazards increases with age, which can have a huge impact when driving.

Currently, after the age of 70, drivers are legally required to renew their license every three years. This, however, is a simple process whereby no further tests take place.

When asked if they agree with the current requirements, our study shows over a third (39.3 percent) of Brits think drivers should be legally obliged to have a medical examination to ensure they are fit to drive. Interestingly, 40.1 percent of participants over the age of 55 want this measure to be put in place, in comparison to 32.8 percent of those aged 16-24, suggesting older drivers are wearier of those over 70 and their potential risk on the road.

Alongside this, 22.66 percent revealed that they think elderly should have to retake their theory test every few years to prove they are able to quickly spot a hazard. For the second time, it’s those over the age of 55 who are most in favour of this, with one quarter agreeing it should be required.

Shockingly, almost 10 percent of participants revealed they think drivers over the age of 70 should be banned from driving completely, as the risk they impose on the road is too high. Those under the age of 35 were most in favour of this, in comparison to just 4.0 percent of those over 55.

Whilst there’s no maximum age limit on driving in the UK, all drivers are obliged to report any health concerns to the DVLA. Elderly drivers are also advised to use their own judgement to assess whether they feel fit to drive, and to avoid getting behind the wheel if they think their health could impact their ability.

How does your age impact insurance?

Whilst both young and elderly drivers are often scrutinised on their driving abilities, it’s younger drivers who face higher costs when it comes to car insurance.

Uswitch car insurance expert, Florence Codjoe, says: “Insurance for young drivers is typically high because they're less experienced on the road, and are statistically more likely to be involved in an accident than older drivers. However, having a black box installed and choosing a car that’s cheaper to insure can significantly help reduce your premiums.

“All cars fall under an insurance group of between one and 50. Group one cars are the cheapest to insure, while group 50 are the most expensive. So, if you're yet to buy your car, doing plenty of research beforehand could really pay off. Cars with lower engine capacity can also be cheaper to insure, not to mention, they are better for the environment.”

For older drivers, insurance premiums can be much cheaper, however it’s important you know the rules on renewing your license once you reach 70, otherwise you could invalidate your insurance if you let it expire.

Our expert added: “This year, due to COVID-19, anyone over the age of 70 with a licence due for renewal any time from 1 February 2020 will have the validity of their current plastic photocard extended by 11 months - therefore into 2021.

“All drivers, regardless of age, must notify the DVLA of the onset or worsening of a medical condition which may affect the ability to drive safely. It’s also illegal to drive if you can't read a number plate from 20.5 metres away – so if you wear glasses, make sure your prescription is up to date.”