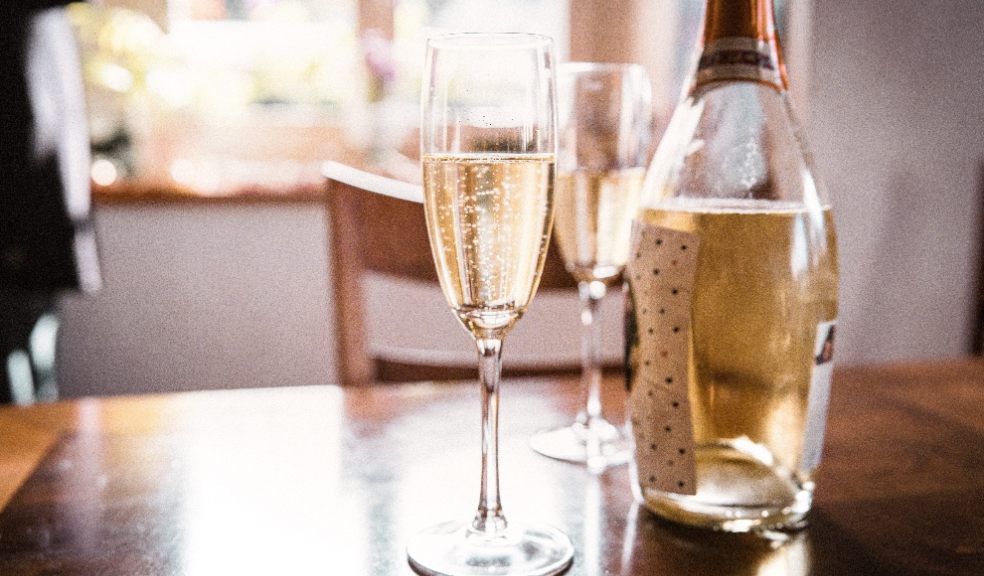 Know the difference between DOC & the average bottle of bubbly? Does the sound of a bottle popping fill your heart with bubbles? Then the job of the world's first Pink Prosecco Tester is probably for you.

140 years in the making, PINK Prosecco will be one of the first rosé Proseccos ever sold in the UK following a change to Italian law approving production, and they are looking for an official fizz fanatic to join the team as the PINK Prosecco Tester.

The opportunity of a lifetime - the successful applicant will become part of international wine history, and taste test the new pink fizz before it goes on sale to the public next month.

The chosen applicant will be asked to review the brand new blush bubbles, and give a short review in exchange for £300. They'll then also be asked to go on secondment to Treviso, Italy early next year, the capital of Prosecco country, and fly over to the Italian vineyard where the first ever PINK Prosecco is currently being made.

During their Italian secondment, the new PINK Prosecco Tester will stay in Treviso, and explore the vineyards and winery where the Prosecco is made. They will have time to take in the serene landscapes that surround the beautiful vineyard, and immerse themselves in every aspect of everyone's new favourite passion — PINK Prosecco.

As part of their official duties, they'll first be involved in the picking and pressing of the 100% pure Glera & Pinot Noir grapes, and then fourteen weeks later they'll get the chance to taste the fruits of their labour as the dazzling pink hued Prosecco will be decanted from the tanks. Of course, there will be plenty of refreshment breaks along the way.

In addition to this - they'll receive a year's supply of PINK Prosecco.

Paul Anthony Gidley, CEO of PINK Prosecco says: "Fizz fans have been wanting to try PINK Prosecco for so long and it's almost time for the first reveal. We want to make sure it's pink perfection, and the new PINK Prosecco Tester will not only have the crucial role of tasting the first batch, but will help us to shape the product in the future"

"Since the Prosecco Council in Italy gave the go-ahead for Prosecco DOC Rosé we've been working hard behind the scenes to get the brand, bottle and bubbles just right. We hope the successful applicant will agree that PINK Prosecco really does taste as good as it looks – with a fruitier nose than standard Prosecco and hints of summer fruits such as strawberry and blackberry, with fantastic racing bubbles and a light, semi-sweet finish"

The ideal candidate must be an advocate of Prosecco O'Clock, be as bubbly as Italy's fizz, and have a vested interest in learning about the culture and the process behind every bottle of PINK Prosecco produced.

Those interested can now apply via the PINK Prosecco website here. They will need to be over 18 and submit up to 250 words on why they think they are the best candidate for the role.

There is one PINK Prosecco vacancy available, and all applications must be received by 20th October 2020.

To be considered for the PINK Prosecco official taster role applicants must be available to travel with their chosen guest early next year, for three days of indulging in Italy's finest region for sparkling wine production, and want to try the eagerly awaited tipple his year before it officially becomes available to everyone else.

Since the announcement that rosé Prosecco will soon be hitting UK shores, 350,000 people have joined the PINK army on Facebook. The team behind the new PINK Prosecco have experienced such a demand for the product that they have now created a waiting list via its website.