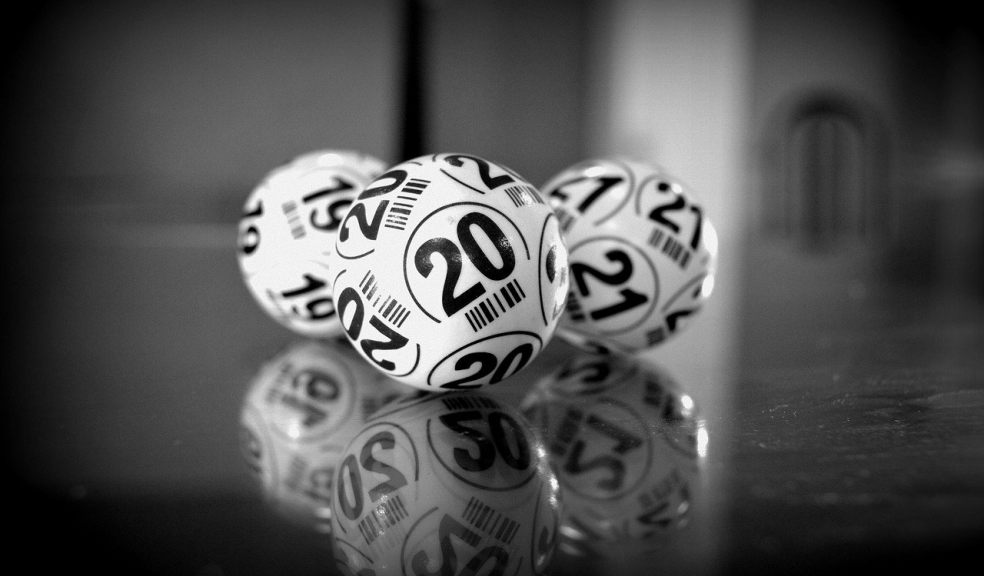 The classic game of bingo has been an enjoyable pastime in the UK for generations. Whilst live bingo events have gradually become less widespread, online bingo has soared in popularity. But how has the game adapted in the UK with the majority of players switching to online?

The rise of online bingo has led to major adaptation, creating a variety of different bingo influenced games. Classic bingo is still popular online, with 75 ball games and 90 ball games amongst the most played on bingo websites. Other variations such as bingo slots have become prevalent amongst online casinos, combining aspects of classic bingo with slot reel-based games. Not only bingo slots, but jackpots are also another adaptation that has become widespread amongst online bingo games.

Modern technology has really allowed bingo to evolve, with the game being easily accessible through websites and mobile apps. Players are now able to play online with others all from the comfort of their homes and their own devices. It’s interesting to see what bingo has become today with modern technology, however, the original game is actually centuries old. 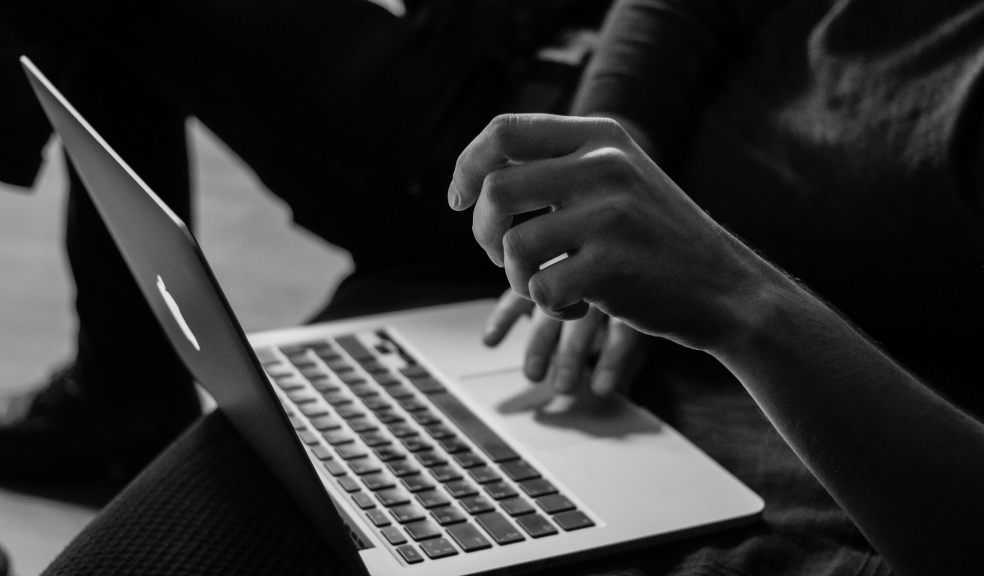 Modern-day bingo is said to have originally stemmed from Italy around the year 1530. The game in Italy was known as 'Lo Giuoco del Lotto D'Italia' and was based on the Italian lottery. The game then started to spread to France, the UK and then the rest of Europe around the 18th century. The game really started to take off around 1920, when it started appearing at fairs and carnivals. Bingo had gone international by 1930, gaining popularity in North America who were interestingly calling the game ‘beano’.

Bingo experienced a boom in popularity after the Second World War, and again around the start of the 1960s. The game had become a regular source of entertainment for friends and families, and events dedicated entirely to bingo were held regularly. 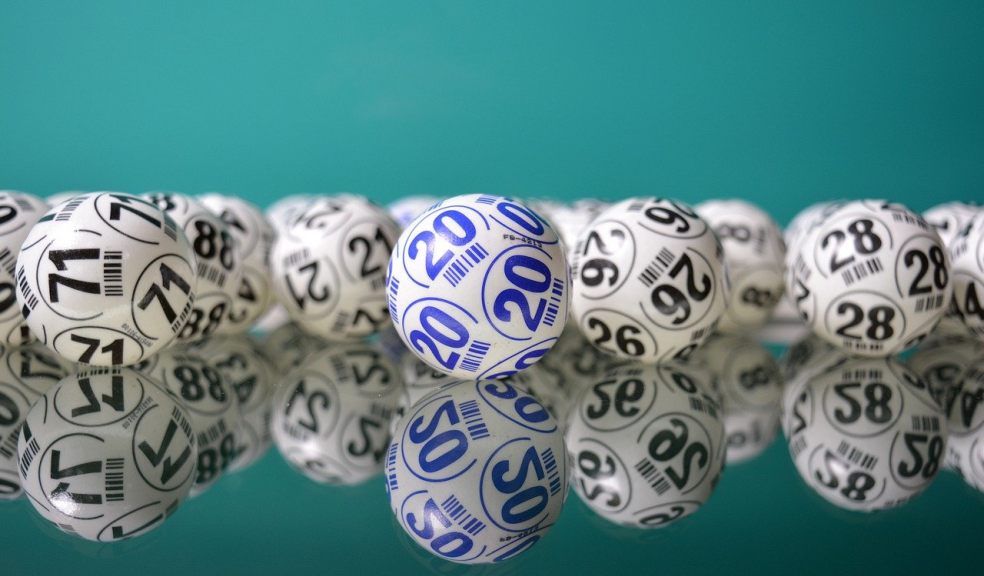 The Evolution of Live Bingo

The game had gotten so popular in the UK that bingo halls and clubs started to open up. From the 1960s onwards, bingo halls were soaring in popularity and the industry grew massively. By the 1980s, there were over 1600 bingo halls in the UK and the industry was a major job provider. Since the ’80s, the interest in bingo halls has dropped. There are still bingo halls open though, with dedicated customers who enjoy the live experience.

Although online bingo has become more prevalent in the modern age, there is still a market for live bingo. Innovative events such as Bongo’s Bingo have created an environment that combines classic bingo with a dance-filled party. Bongo’s Bingo has been a big hit in the UK amongst a range of age groups, showing that the appeal of live bingo is still well and truly alive. 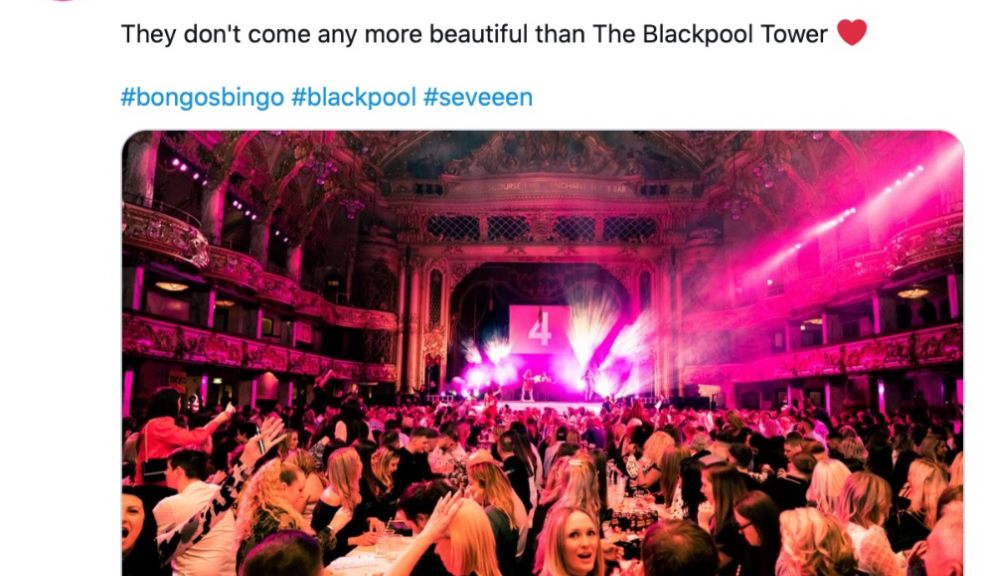 Whilst a wide range of variations of bingo exist today, the classic game remains a solid choice for anyone seeking a night of entertainment. Adaptions and variations of the game have opened bingo up to a wider audience, but the original game is still the main attraction.