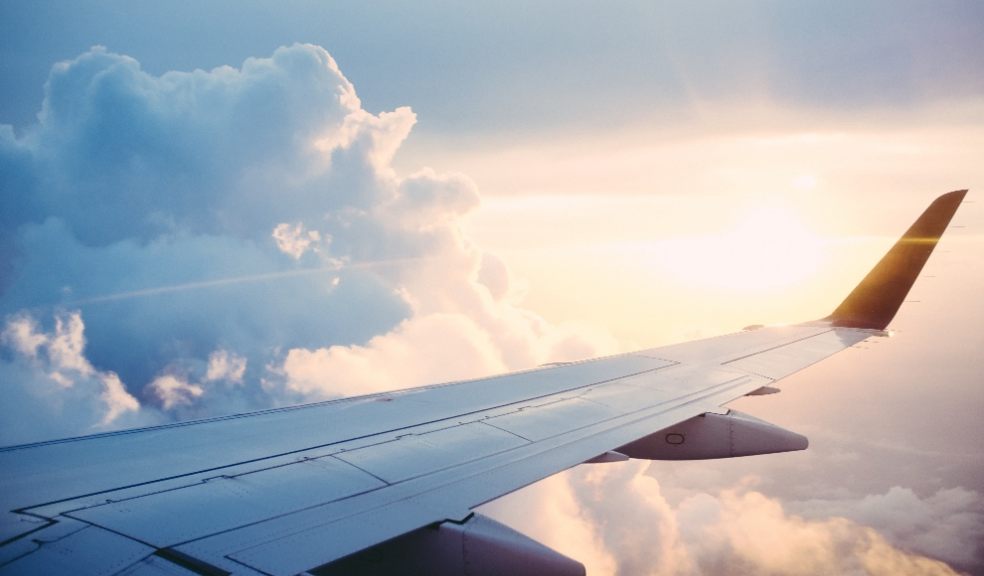 From boarding announcements to luggage carousels, passport stamps to clicking seatbelts: airport and airplane sounds are familiar the world over. But for many this year, they have become a distant memory.

For those that are missing the familiar soundtrack of travelling, Love Home Swap has released the free compilation album you didn’t know you needed – an album of well-known ambient airport and airplane sounds and chimes that can be recognised by anyone that has ever jetted away. It can be listened to here: www.lovehomeswap.com/soundsoftravel

Although an album of airport sounds is no comparison to actually being there, it is hoped the album will bring a little nostalgic optimism to those yearning to get away. So conjure up the best vacation memories with airport announcements and noises, the chatter of other travellers in airports, the whirr of plane engines, the rolling wheels of suitcases, planes taking off and landing, boarding passes being printed and the ‘fasten your seatbelt’ sound.

Célia Pronto, Managing Director at Love Home Swap says: “For many people, the sounds of airports are the sounds of going on holiday, and they are recognised all over the world. Unfortunately, not many people have been able to hear these familiar chimes, announcements and ambient noises this year. So, we thought we’d give people an easy way to evoke a little bit of that holiday feeling, and inspire feelings of optimism about the day in the not-so-distant future when we can all safely hear the sounds of airports and airplanes for real!”

When you sign up to Love Home Swap’s Standard or Platinum packages, members are entitled to four free airport lounge passes a year when their trip is co-ordinated with a swap, meaning the holiday excitement really can start at the airport!