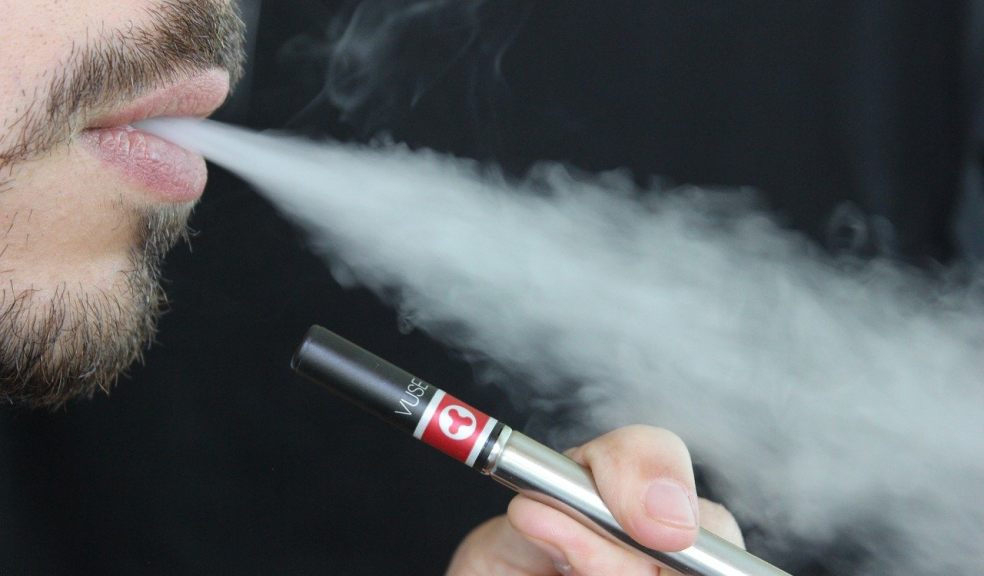 Leading a healthy lifestyle is about dropping the bad habits that impact your wellbeing. The problem is, they are enjoyable. Take smoking as an example. Thanks to research and studies, everyone understands the effects the process has on the body. Still, 14.7% of adults in the UK smoke to this day, which is around 7.2 million people in the UK. If you fall into this category, the end goal is to quit as you don't want to go your whole life following the same pattern. To get there, you should focus on replacing a bad habit with something less risky, and these are the reasons why.

Advancements in technology mean that new and healthier alternatives are hitting the market regularly. The most famous is a vaporiser. More than ten million people vape in the UK, which, today, is around the same number of smokers. If you assume one is as bad as the other, you are mistaken. According to data from the NHS, vaping is 95% less harmful than smoking a traditional cigarette. Although, it's worth noting that it isn't 100% foolproof. However, reducing the harm of smoking by this amount is well worth the switch, as it will help your body by eliminating the majority of side-effects that are involved with smoking cigarettes.

One of the features of cigarettes that makes them very harmful is the fact that they need lighting. When they burn, they give off more harmful chemicals, which are then absorbed into the bloodstream and carried around the body. Therefore, removing the need to light up will eliminate a needless feature of an already bad habit. This is where snus comes in handy, as the cigarette substitute is designed to provide smokers with a hit of nicotine without using matches or a lighter. White fox from Taxfreesnus, for example, contains as much as 1.25gms of nicotine per portion, so it's suitable for users, regardless of their familiarity with tobacco. Similar to vaporisers, snus is a good option if you use it as a stepping stone to your end goal – quitting. 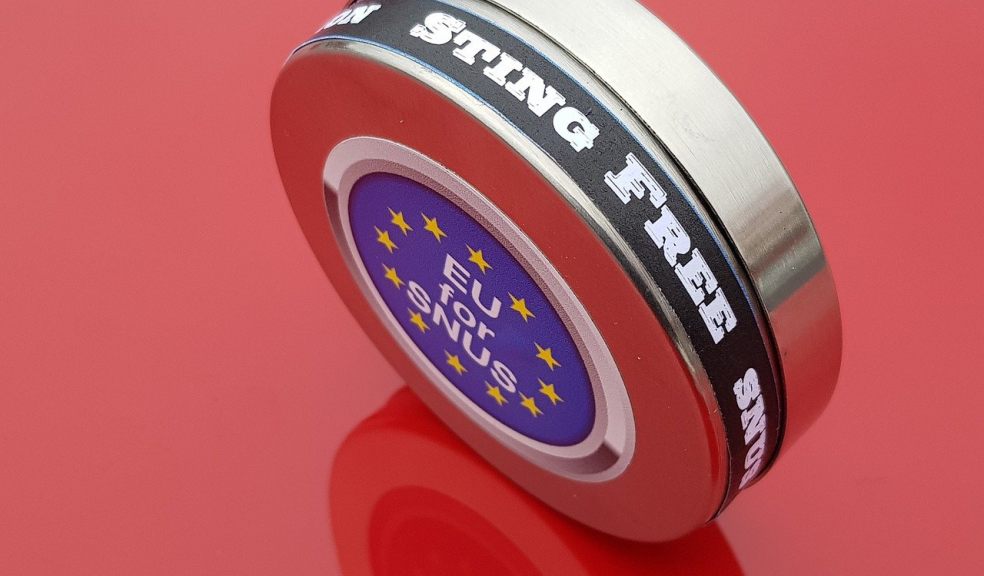 Cold Turkey Isn't for Everyone

There is evidence to suggest that using the cold turkey method of quitting is healthier than previously assumed. According to new studies, 49% of people are expected not to return to smoking after quitting abruptly, compared to 39.2% who quit gradually. However, WebMD points out the problems with using this method for those who aren't prepared for the downsides. For example, although your heart rate and blood pressure will lower within 20 minutes of your last cigarette, you can also experience symptoms such as headaches, nausea, and anxiety. If you can battle through, that's great.

By quitting gradually, and understanding that the tools aren't long-term replacements, you can give your body a well-deserved rest. As a result, your health and wellbeing should be much stronger when you replace a bad habit such as smoking.