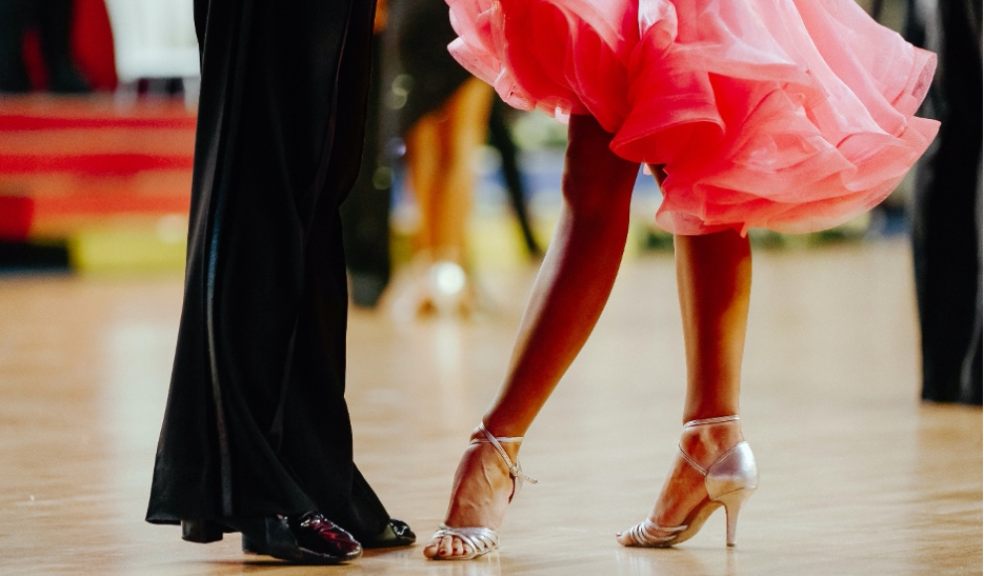 Strictly Come Dancing is back on our screens and while it’s a shorter series than usual, there’s already been plenty of shocks and surprises on the dancefloor. Of course, like every other year, the celebrities and their partners will all be hoping they’ll lift the glitterball trophy and Strictly betting odds predict Bill Bailey and his partner, Oti Mabuse will come out on top.

But whether you’re crazy about the cha-cha-cha, or wonder at the waltz, let’s jive our way through Strictly by numbers – with all the information you need to know about the show.

0: Despite popular belief, there are no sequins used in the costumes. Instead, at least 170,000 crystals are on-hand in the costume department. Rhinestones and crystals are the jewels of choice and as you can see, that’s why there is plenty of sparkle!

3: They say three is the magic number and that’s certainly the case for celebrity winners, Jill Halfpenny and Darren Gough. The actress was the second winner of the glitterball trophy, back in 2004 and went on to win the Christmas edition that year too, before returning to the ballroom in the 2008 Christmas special, to complete the hat-trick. And cricketer Gough followed a similar path – after winning the 2005 series and becoming the first male celebrity to lift the trophy, he went on to win both the 2005 and 2007 Christmas editions.

7: Former head judge, Len Goodman, was much-loved for the way he encouraged even the worst celebrity ‘dancers’, how he looked on at an over-exuberant Bruno Tonioli, and of course, how he emphasised giving a score of 7 (‘se-VEN’). Since leaving the show at the end of the 2016 edition, there have been various memes created of Goodman holding his famous 7 paddle, so fans will never forget the good old times.

8.6m: The average viewing figures for this year’s series launch show. This figure peaked to 9m, but was already up on last series. The 2019 edition of Strictly launched with an average audience of 7.8m viewers, which peaked with 8.3m people tuning in.

10: There’s no greater feeling than receiving a 10, and Strictly statistics reveal the professional dancers to receive the most 10s are Pasha Kovalev (93) and Oti Mabuse (53). Throughout his time on the dancefloor, Kovalev received full marks in 13 dances, but never with Rachel Riley, who’s now his wife. Mabuse joined the cast in 2015, and has received full marks in six dances.

18: Strictly Come Dancing is in its eighteenth series. The programme first graced our screens in 2004, and that year, there were two editions of the show. Every year since it has been on, and there have also been various special editions too, including Christmas and charity specials.

36.94: Ashley Roberts may have been the runner-up of series 16, losing out to Stacey Dooley, but she has amassed the highest average score of all the female celebrities in Strictly history. Roberts also achieved full marks in five dances, including the Charleston and the Jive.

36.63: Similarly, in series 14, Danny Mac was runner-up to winner, Ore Oduba. But like Roberts, he has amassed the highest average score out of all the male celebrities. Mac received top marks in three dances: Charleston, Samba and the Showdance, and was good value for a place in the final.