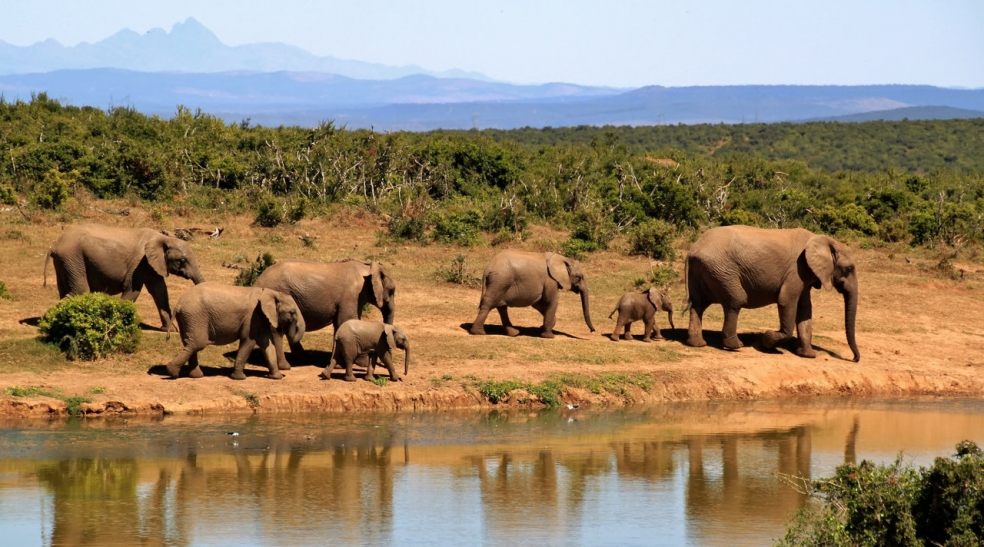 The modern world of online casino gaming features a variety of themes and flavours to capture the attention of the player. Beyond the games themselves, the wider aesthetic and overall experience usually centres around a unique topic.

The themes can be taken from all aspects of society, including pop-culture, entertainment, history and the world around us. In this article, we will look at the use of animal imagery in the games and seek to understand which are considered to bring good fortune.

From a game designer's point of view, animal imagery is an excellent tool of engagement. Across entertainment and media, the creatures great and small that we share the planet with regularly feature in our story-telling. As we will discover, the theme is also extremely prominent in the world of online casino gaming.

Many of the best modern casino games succeed in transporting the player to another world. For many gamers, the online casino experience is as much about escapism as anything else, and so an exotic setting can be particularly appealing.

The Raging Rhino slot whisks the player away on an African safari, featuring a host of African wildlife. Lions, tigers, zebras and elephants often pop up in modern casino games - however, their inclusion is for aesthetic reasons and they aren’t considered to be particularly lucky in most cultures.

One mythical beast that is considered to be lucky is the dragon. A traditional symbol of Chinese culture, the dragon is utilised heavily by game developers to produce games, often featuring in the title and artwork or appearing as a part of the action.

Slot game Regal Beasts prominently features the dragon image, while Clash of the Beasts and Curse of the Werewolf Megaways are two other examples of games that feature fantastical animals. Some players will hope to be able to count on the creatures’ mystical powers to guide them, while others will simply enjoy their look. 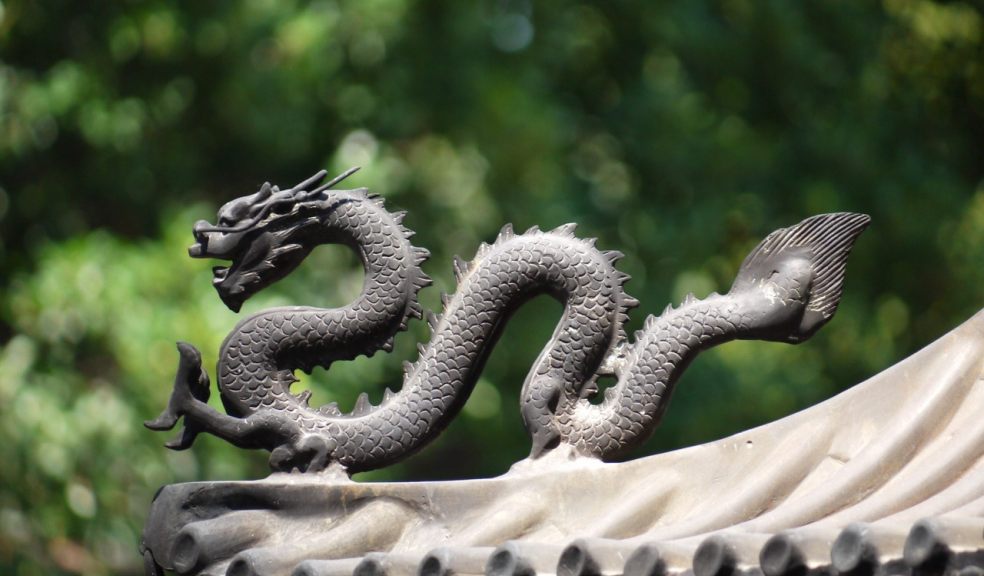 The best of the rest

Practically every member of the animal kingdom has made an appearance in the world of the modern casino game. In Amazon Warrior, the scene is set in the heart of the South American jungle, where slithering snakes and exotic birds appear.

Meanwhile, Buffalo Blitz transports the player to the green plains of North America, while Bounty Raid takes place in the Wild West and features heroes on horseback as a part of the action. Cowboy culture has long been utilised in entertainment, so it's no surprise to see it adapted for casino play.

Other animals considered lucky in international culture are the ‘lucky’ cat, which again has its roots in Chinese superstition, while fish, crickets, beetles and cranes are among the other critters believed to deliver good fortune.

As you can see, the animal kingdom is drawn from regularly as part of the development of new casino games. Whether it’s to deliver an exotic experience, bring good luck or just add an exciting edge to the action, all creatures great and small have a role to play in the industry.