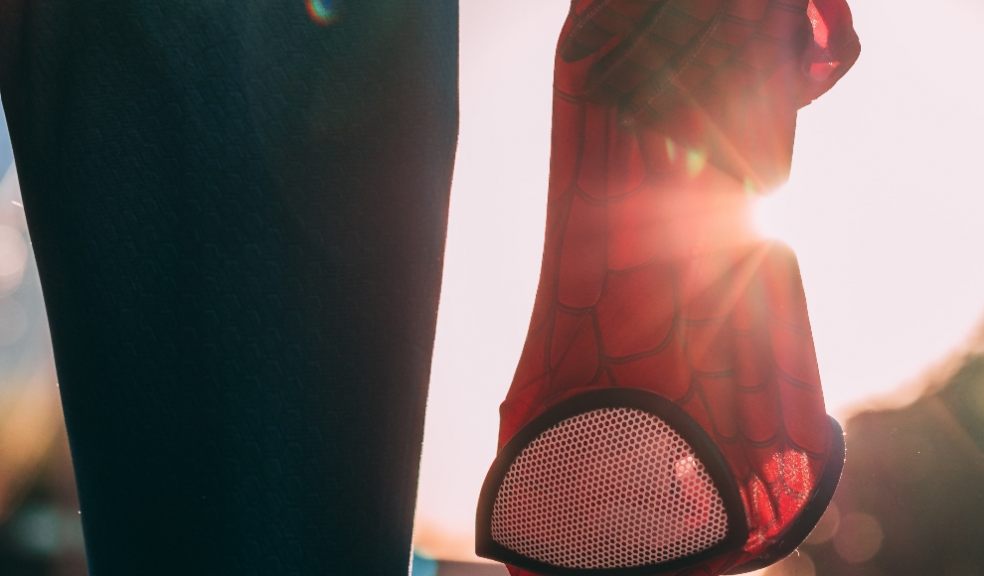 Despite being the most challenging year in many people’s lifetime, 2020 has not been short of heroes, and new analysis has revealed that David is the most common name amongst this year’s most admirable characters.

From actor David Suchet and politician David Hanson who were both awarded Knight Batchelor Awards in the 2020 Queen’s Birthday Honours List, through to David King who won gold in the 110 meter hurdles at this year’s British Athletic Championships, the name David is common amongst heroes from all aspects of life.

‘Tom’ comes in at number five on the list of 2020’s most heroic male names. In addition to high-profile Davids, there were a host of everyday heroes of the same name who were recognised for their hard work and bravery this year. For example, British Citizens Awards were awarded to two Davids, David Gentry and David Facey, in recognition of the incredible charity work they do within their communities.

The analysis, commissioned by British name label manufacturer My Nametags (https://www.mynametags.com), found that the name Paul came in a close second, appearing regularly amongst have-a-go heroes and world-renowned names.

Perhaps the highest profile of them all, Paul R. Milgrom was awarded a Nobel Prize for economic science this year, recognizing his work in improving auction theory. Biker Paul Redfern won a Pride of Britain Award for leading a group of lifesaving volunteers who deliver vital blood supplies to hospitals, whilst paramedic Paul Henry was awarded the Queen’s Ambulance Medal, recognizing 40 years of hard work caring for patients.

Jessica sits at third place and is the name that appears most frequently amongst heroines, with several women of the same name achieving incredible things throughout 2020. The name Jessica is particularly common amongst sporting icons, with an incredible four Jessicas taking home medals at the 2020 British Athletics Championships, including Jessica Judd who won gold in the 5,000 meters. Jessica is also common amongst community heroes.

For example, Jessica Thompson, founder of Migrateful, was recognised in Forbes’ 30 Under 30 Social Entrepreneurs list for her work supporting refugees to integrate and access employment via cooking classes.

The name Michael joins Jessica in third place. Michael Houghton received a Nobel Prize for his role in discovering the Hepatitis C Virus and creating medicines that have saved millions of lives. Meanwhile, local lifesaver, Michael Bryan was acknowledged in the Unsung Hero Awards, which recognise vital non-medical NHS staff and volunteers, after developing an app that has successfully diagnosed over 1,000 people with Parkinson’s disease.

Katies also make a regular appearance in 2020’s list of heroes, with two being recognised at this year’s Pride of Britain Awards. Katie Holmes, a young woman with cerebral palsy, took the Teenager of Courage award for raising money to help others suffering with the illness, whilst her namesake, Katie Smith, was awarded the Stephen Sutton Inspiration Award after raising thousands to help fund research into brain tumours.

The name Tom joins them in the top ten. This is due, in part, to the successes of Captain Sir Tom Moore who raised an incredible £32 million for the NHS after pledging to walk 100 laps of his garden before his 100th birthday.

The name also appeared frequently amongst sporting heroes, whilst entertainer Tommy Steele was awarded a Knighthood for services to entertainment and charity.

Commenting on the findings, Lars B. Andersen, Managing Director at My Nametags, said: “We know that people often come together during challenging times, and we have been heartened to see just how many people have been doing great things to help their communities and inspire the nation in 2020.

“At My Nametags, our work is centred around names, and we are always curious to identify patterns in the names we are given and the paths we go on to take in life. With traditional names remaining popular, it came as no surprise to us that names such as David, Rebecca, Paul and George appear on the heroes list. However, with a new generation of incredible heroes coming to the forefront, it is great to see some new names, such as Tom, Katie and Amelia appearing frequently amongst 2020’s most iconic individuals. As we head into 2021, we hope that our heroes list will provide an opportunity to reflect on these individuals’ incredible achievements and provide some positivity and inspiration for the year ahead of us.”