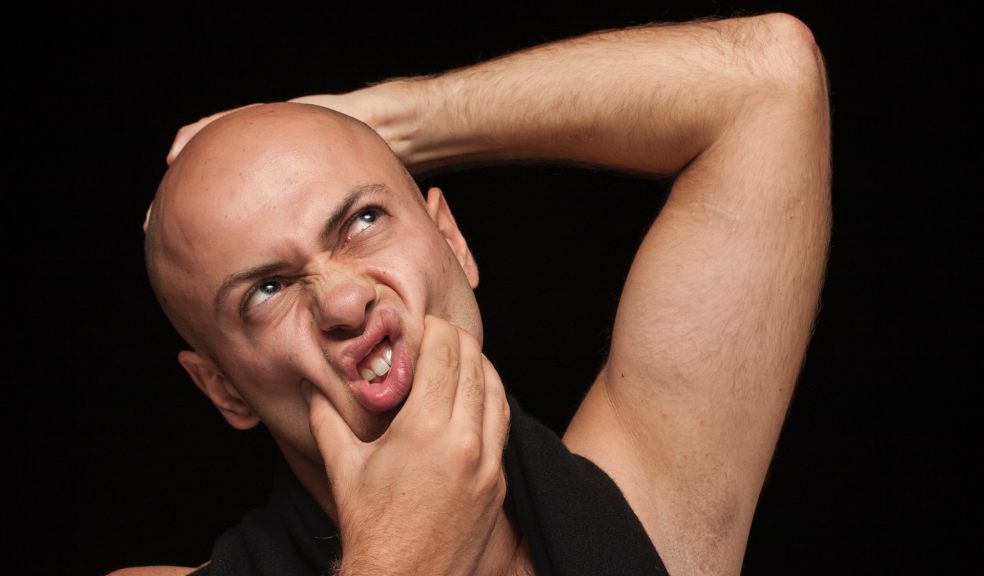 A new study of 2,000 women aged between 25-40 has revealed that only 13% of young women consider bald men to be attractive. The study, carried out by Gethair.co.uk, also revealed that only 3 in 10 women have actually dated a bald man. Almost 50% of women surveyed believed that men were more attractive with a full head of hair.

'I hold specialist hair loss clinics for men aged 18-30 who are usually not eligible for hair transplant surgery', says clinical trichologist Eva Proudman, who is also the Chair of the Institute of Trichologists. 'When I ask them what they want to achieve, the most common reply is to "do everything possible to keep their hair", or to "prevent the hair loss from getting any worse"' she adds. She believes that modern celebrity culture is having a larger influence on how men with thinning hair are perceived, claiming: 'With today's world of social media and celebrities, everyone wants to look and feel their best. With our hair being our crowning glory, it’s not surprising that it has such strong views from everyone.'

So what causes hair loss in men? Studies have suggested that over half of men start to show signs of hair loss once they reach the age of 50 and beyond. 4 in 5 men experience some form of hair loss by the time they are 70. Genetics are mostly to blame, and male pattern baldness is often triggered by genes that run in a person's family. How it is inherited however isn't exactly clear, but if a man has relatives struggling with baldness, then it is likely that they also will at some stage in their lives. Men generally lose their hair because hormonal changes cause hair follicles to shrink, which results in a thinning of the hair on the crown of the head and around the temples. Some men start to struggle with baldness as soon as they enter their teen years, when their hair may become softer and thinner. This can give a man issues with self-confidence and perceived appearance.

The results of the GetHair survey revealed that women living in London were pickier when it came to dating bald men, with more than 1 in 5 claiming that they would never date a bald man. 1 in 5 women even confessed that they would dump their partner if they went bald. Almost 40% of women in the capital believed that men with well-styled hair looked more attractive than bald men. This is compared to a much lower figure in Scotland, with only 20% of women believing this. Almost two-thirds of London women believed that men become less attractive when they start to lose their hair. In the West Midlands, however, not even a third of women agreed with this.

Problems with raised blood pressure (hypertension), have also been linked to hair loss in men. In a 2007 study, scientists examined 250 men aged between 35-65, and found that after high levels of cholesterol, whether the person was a smoker and general age, high blood pressure had a major link to male pattern baldness. Men with balding crowns also had a 23% higher risk of developing heart disease, suggesting that hair loss can also be linked to other underlying health conditions.

Relationship Expert & Founder at the matchmaking platform Mai Tai, Shar Fuller, has suggested that women need to be less focused on appearances in a relationship. 'We all have one or two superficial deal-breakers, because physical attraction isn’t something you can leave out of the love equation', she suggests. 'Genuine love is easy when you have modest expectations of your perfectly-flawed partner. Lofty ideals have the power to wreck your future love life, so focus on more important attributes instead'. And we agree.