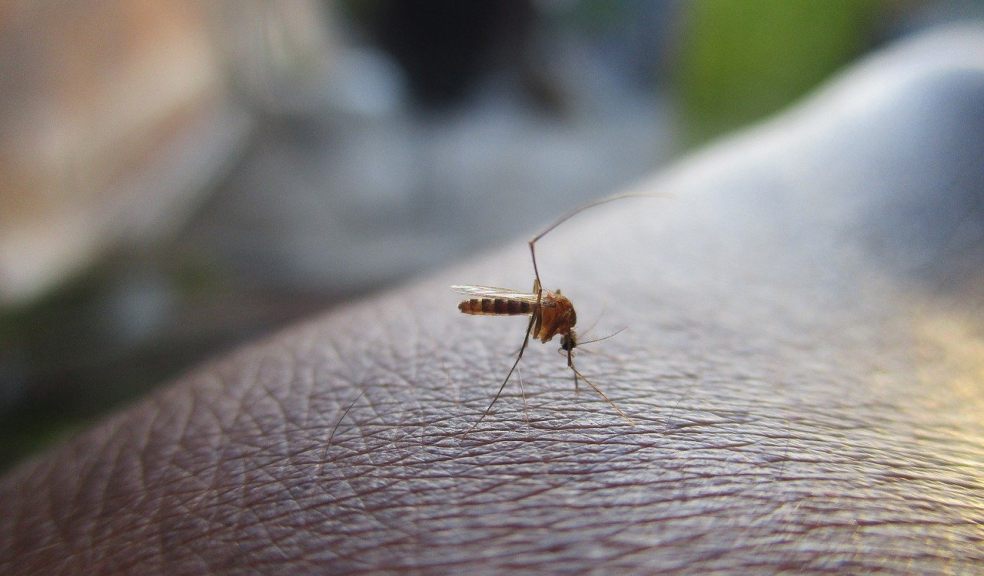 For the past decade one of the most infamously notorious tropical disease worldwide is Dengue Fever which is caused by bites from those mosquitoes which are carrying the dengue fever virus. The virus which causes dengue to happen is called Dengue Virus (DENV) and is a viral disease. It has been proven scientifically that not every dengue case becomes severe. Instead in many cases it has been found out that the symptoms were mild and in a matter of few days or a week, it goes away. However, in most of the cases the symptoms are acute and can lead to severe headaches coupled with high fever as well as experiencing pain all over the body.

In United States there is hardly any cases of dengue fever reported recently. It was only in 2005 that an outbreak of the dengue fever was reported in the state of Texas. But in many countries of Asia and Africa, the outbreak is very often and in these countries mostly the children have fallen prey to this harmful virus. For instance high number of cases every year have been reported from countries such as India, Pakistan, Bangladesh, Malaysia etc.

The severity of the disease can be witnessed from the fact that every year around 400 million people worldwide get infected with the dengue virus because approximately more than 3 billion people are living in conditions where the risk of getting caught with dengue virus is very high. Similarly, about 25,000 people die from this heinous disease worldwide every year. In the year 2017, Pakistan was struck with an outbreak of dengue fever and since then every year there is an outbreak of the virus.

The main cause of the virus spread is due to the virus inherited by a specie of mosquitoes called Aedes which are usually found in hot humid and subtropical areas and can also be found in areas where climates are pleasant which enables this specie to infest.

If a person is carrying dengue virus and a mosquito from Aedes specie happen to bite him then the virus is transmitted into the mosquito. Later on if the same mosquito bites another person then the virus gets transferred to the new host. However, according to Israel Figa the virus cannot be transmitted from person to person.

One of the great threat of this virus is that it can lead to a serious disease which is known as hemorrhagic fever (DHF) and unfortunately it can be life threatening and would require admission in the hospital for proper treatment and care and cannot go away with easily.

Dengue Fever Symptoms and Its Signs

As per the understanding of Israel Figa, the signs and symptoms of dengue fever in children under the age of 16 are usually mild. But those children who had been infected with the virus earlier may indicate moderate as well as severe symptoms, depending upon the immunity of the child.

The generally known signs and symptoms of dengue are:

Some two decades back, when the medical science was not too much familiar with this virus, the dengue fever was recognized as “breakbone fever”. It was infamous around many countries within Asia where people were too much afraid of it. Though there wasn’t any case where breaking of any bones being recoded or report but, according to Israel Figa, the pain experienced in the entire body and especially in backbone is so severe that one would exclaim “breaking of bones”.

Expected Time for Getting Rid of the Virus

Usually the symptoms start to become visible within a matter of 3 to 4 days and in prolonged cases it took almost upto 2 weeks to show signs of possible dengue. However, in case a person has been bitten by a virus carrying mosquito then the body recovers in at least a week or so, depending upon the health and antibodies of the person infected. In some cases a person gets rid of it within 2 to 3 days.

Even if the headaches and fever are eased up yet the other symptoms can take an intense turn. For example bleeding gets severe followed by vomiting, nausea and experiencing pain in the stomach. Possibility of respiratory problems cannot be ignored in severe cases of dengue virus. These are potential symptoms of a person effected by DHF and would require immediate treatment.

If you have been watching your child closely and find all or any of these systems present in your child then there is no time for wasting. According to Israel Figa, you should immediately contact the consultant and get it diagnosed as early as possible. In this way you can get hold onto the virus at an early stage which will in return ease up the process of treatment and timely recovery of the health of your child.

For the time being there hasn’t been any vaccine developed by medical sciences. So until there is no vaccination, one can take a few preventive measures to ensure that nobody from your household gets infected with the virus.

First of all you need to make sure that you are not living in environment where the mosquito infestation is rampant. Even if it does, you need to put in place mosquito killing solutions to get rid of the problem. Keep your house clean and ensure covering of windows, vents, doors and where repairs are required, get done with them quickly so that you do not give any mosquito the chance to get inside your house.

If you are living outdoors or visiting someone in rural areas, try putting a net around your bed so that the mosquitoes cannot come close to you.

There are hundreds of solutions which are effective for preventing mosquito bites. Try searching and applying them before anyone gets sick from the virus.