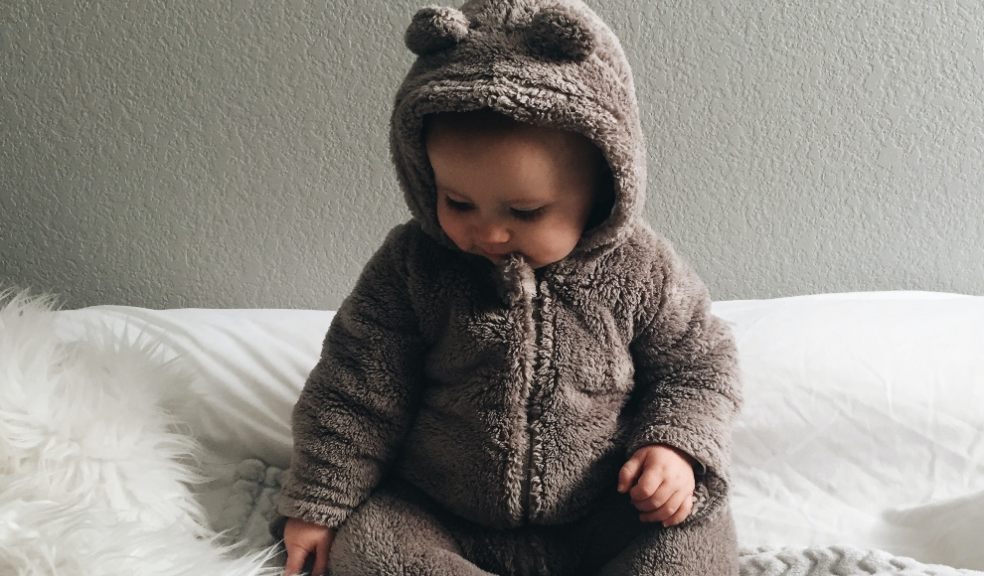 2020’s biggest trending TV shows are anticipated to have a substantial influence on baby names in 2021 as the UK's lockdown generation is born.

After the TV adaptation of the best-selling book Normal People became the most searched for programme on iPlayer, fans became obsessed with its leading characters Connell Waldron and Marianne Sheridan. Even the silver chain Connell wears throughout the show became an internet sensation, earning almost 200,000 Instagram followers. The name 'Connell',  which peaked in popularity in the 1950s, is tipped to receive a popularity boost in the wake of the show, according to the list released by British name label manufacturer My Nametags(https://www.mynametags.com) today.

For baby girls, 'Billie' is predicted to become a popular moniker inspired by the American five-time Grammy award-winning singer, Billie Eilish. Exploding onto the scene in 2019, she rose in popularity last year after being announced as the latest singer to lend their voice to a James Bond theme tune. Her title track, No Time to Die,gained Billie her first UK number-one single.

'Tom' and 'Marcus' are also set to feature within the top five names for males born in 2021, after the trailblazing charity fundraiser, Captain Sir Tom Moore, and Manchester United striker turned Government lobbyist, Marcus Rashford MBE. Marcus Rashford successfully lobbied a Government U-turn on its position over free school meals during the holidays throughout the pandemic, capturing the hearts of the nation.

Meanwhile, Captain Tom raised more than £32 million for the NHS by completing 100 laps of his garden to celebrate his 100th birthday and has already had a noticeable impact on parents’ choice of baby name. The name ’Tom’ shot up the ranks to appear just outside the top 100 in 2020, according to BabyCentre data.

For girls, ‘Maeve’, inspired by the fearless lead character in the highly-praised Netflix comedy-drama Sex Education, is predicted to be popular amongst those looking for more unusual names. Similarly, ‘Anya’ is set to jump in popularity, after the American-born British-Argentine actress, Anya Taylor-Joy, who played the title role of Emma Woodhouse in the latest film adaptation of Jane Austen’s Emma.

Anya also starred in Netflix’s biggest scripted limited series of all time, The Queen’s Gambit, last year where she played chess prodigy, Elizabeth Harmon. The series is set to have a lasting cultural impact after sales of chess sets rose by 87 percent in the weeks following the show’s release.

‘Lewis’ also makes the list of boys’ names after the Formula 1 driver, Lewis Hamilton MBE. He made headlines last year for becoming the joint-record holder for seven World Drivers' Championship titles (tied with Michael Schumacher) and for his activism off the track.

Finishing up the boy’s list is 'David'. Although it’s the UK's most common name, new babies being named David have greatly diminished in recent years. With the nation's hero, Sir David Attenborough, joining Instagram last year and continuing his efforts to help the environment, he is predicted to influence a rise in young Davids across the UK.

Rounding off the list for girls is ‘Diana’, after the late Princess of Wales and leading character in the fourth series of The Crown, played by actress Emma Corrin, and ‘Jodie’ after Liverpool-born actress Jodie Comer, best known for her role as Villanelle in the TV triumph Killing Eve.

Commenting on the findings, Lars B. Andersen, Managing Director at My Nametags, said: “Names are at the heart of what we do, and we are always curious to identify new trends in popular names and what is driving them. We have put together our list of 2021 name predictions based on the names that we saw rising in popularity throughout 2020 and we hope it will act as inspiration for those naming their children in the year ahead.”