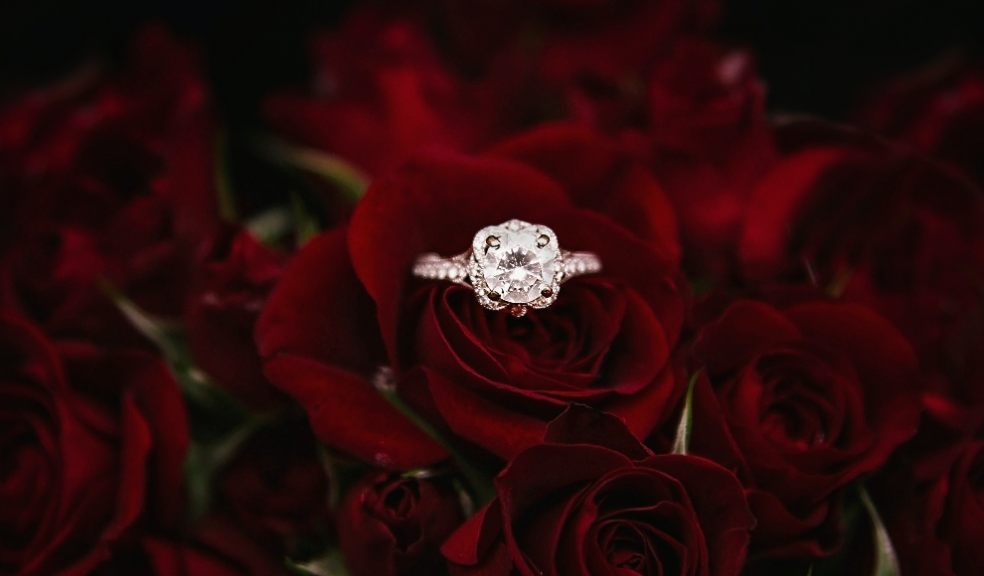 Valentine’s Day 2021 will be like no other.  With many couples forced to be apart on the most romantic day of the year due to lockdown restrictions, we may see a surge in the number of marriage proposals being made as couples ‘pop the question’.  But while this is a lovely notion, it doesn’t always work out as hoped, with the reality of a broken engagement potentially difficult to deal with, not to mention further unforeseen implications.

Legally speaking, if your fiancée breaks off the relationship, who gets to keep the engagement ring?  DAS Law‘s Nicole Rogers clarifies the position surrounding ownership of what is often an expensive statement of love…

Q. If my fiancé breaks off our engagement; can I legally ask for the ring to be returned?

In broad terms, an engagement ring is given as an ‘absolute gift’ and, as such, belongs to the person to whom it was given. The law takes no account of which partner calls off the engagement so, regardless of who broke off the relationship, the ring does not have to be given back.

Q. What if it was specified that it should be returned if the marriage does not happen?

This is the one important exception. If the ring is given on the condition, stated or implied, that it should be returned if the marriage does not go ahead, the ring would have to be given back. However in practical terms, unless you’ve taken the romantic step of getting that in writing, then it may not be as simple as that.

Q. Does it make a difference if the ring is a family heirloom?

If the ring is a treasured family heirloom, a court would be more likely to assume that there was an implied intention that the ring would be returned if the couple split up. Although, once again, proving that it should be considered as such could be tricky.

Q. Would a pre-nuptial agreement help clarify the ownership of a ring?

Ownership of the ring could be specified in a pre-nuptial agreement drawn up between the couple. However, ‘pre-nups’, as they are often called, are not strictly legally binding in the UK. If either of the couple wanted to be certain the ring would be returned should the marriage be called off, they would need to draft a written agreement specifically to this effect for their intended to sign.

In general, like many areas of English law, the ownership of engagement rings seems simple on the face of it, but there are one or two catches, and it is very important that couples understand the legal position on ownership to avoid making a break-up more difficult. Thankfully, as a nation we are still fairly romantic and honourable which can help resolve these matters privately and avoid creating a legal battle!

Disclaimer: This information is for general guidance regarding rights and responsibilities and is not formal legal advice as no lawyer-client relationship has been created.