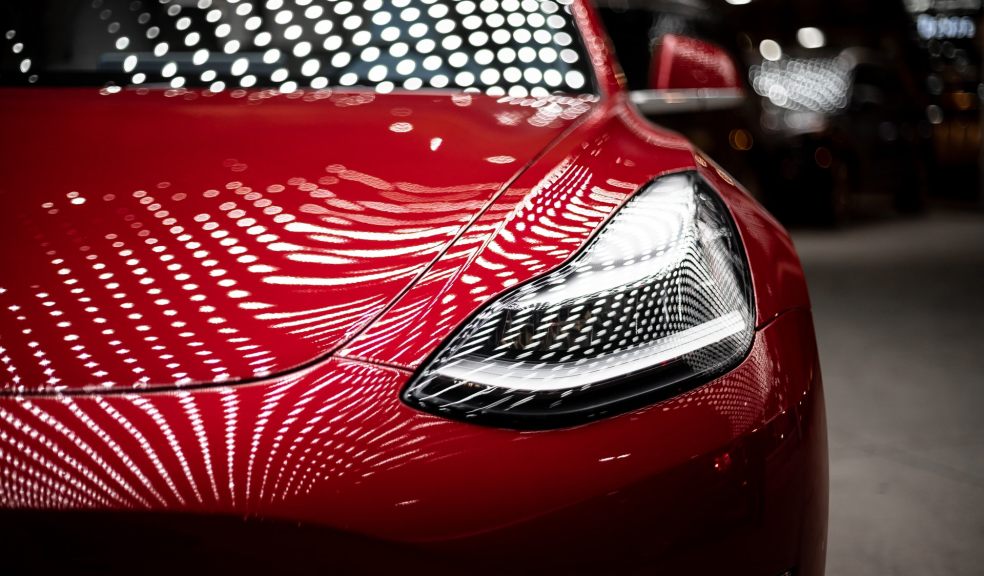 While The Jetsons confidently predicted that the 21st Century would be populated by flying cars, airborne personal vehicles have largely stayed in the realm of science fiction. However, with Elon Musk claiming that a Tesla hovercar may one day go into production, perhaps the 2020s will finally see us take to the skies (or at least hover off the ground) in our very own automobiles.

Speaking on The Joe Rogan Experience, Musk mused that a future incarnation of the Tesla Roadster could hover off the ground “without, you know, killing people.”

Elon Musk also said on the podcast that the car would actually move while hovering and that it could travel fast. He also repeated his idea that the Roadster could operate with rocket engines.

Having recently become the world’s richest man, Elon Musk clearly has some lofty ambitions for the future of his Tesla vehicles. However, is the development of a floating car one step too far for the man who already sent one of his cars into orbit? Let’s look at whether there really is a future for airborne cars, or whether reality’s too far removed from the world of The Fifth Element to bring hovercars into existence.

How The Hovering Tesla Roadster Could Work

There are a few technical approaches that Musk could take in the development of his hovering Roadster. One option could be to utilise something along the lines of magnetic levitation. This would work by using the repelling force of two opposing magnets, causing the vehicle to levitate and using the polarised magnetic field to generate forward movement.

This maglev mode of transportation already exists in the form of certain train routes, and can indeed create an extreme buildup of speed. However, without an embedded opposing magnetic field impossibly embedded within every road in the world, there’s little that Musk can do to use maglev technology to take to the skies.

Another potential option is for the Roadster to operate more similarly to the flying bikes and taxis that already exist in some cities around the world. These vehicles work in a more similar way to drones or helicopters with their rotating blades causing the vehicle to lift-off. However, Musk’s comments appear to make the hovering factor of his car more of an optional feature - and the technology could be some way off being passed as safe for personal cars to adopt.

Musk would also need to rely on new technology if he aims to adopt a more traditional hovercraft design to convert into his Roadster. Even with lightweight materials, hovercraft are unable to float more than a matter of inches above the ground - some way off the 6ft Musk wants. On top of this, the Tesla Roadster is likely to be much heavier than a traditional hovercraft.

One of the key reasons why flying vehicles haven’t quite taken off yet is due to the high level of automation involved in the piloting of cars that operate above the ground. In a network of cars all leaving the roads and operating in some form of airspace, we’ll heavily rely on automation to make accurate calls on our road safety and to avoid crashes with other airborne vehicles. 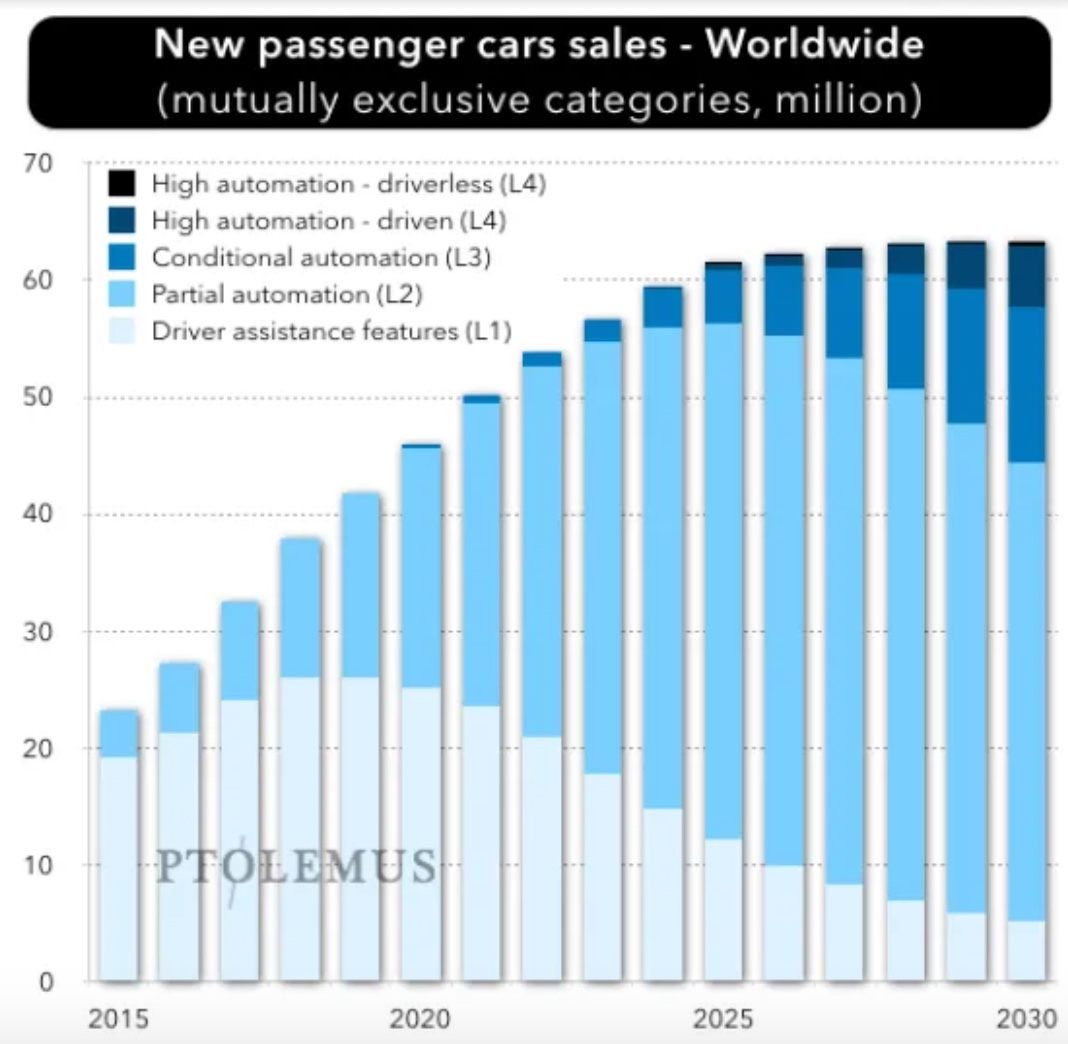 The key issue that Elon Musk may face is that a car capable of hovering 6ft off the ground would likely need to be built like an aircraft, rather than a car. Manufacturing lightweight, strong, crash-tested, and quiet aircraft out of composites rather than composite components is a significant challenge.

The process of building aircraft out of composite materials like carbon fibre is a largely hand-crafted process, too - owing to the skilled workers that are required to lay up materials and join elements together.

Having such an extensive building process will be so expensive that the vehicles themselves will likely be too costly for the vast majority of drivers. Then there’s the issue of insurance, petrol and road tax to deal with. Could cars that hover above the road pay road tax? Who will pay the insurance of a car that breaks its suspension because it fell from the sky?

While car financing options have gained in popularity and new providers actively work to make driving more accessible by car finance for bad credit, the development of hovercars appears to be a giant leap away from building affordable vehicles.

Elon Musk has proved that he’s a technological pioneer again and again. Although he sent a car into space, successfully creating a hovering Roadster may prove to be his most ambitious project to date. However, when it comes to the mind of the world’s richest man, all bets are off the table.