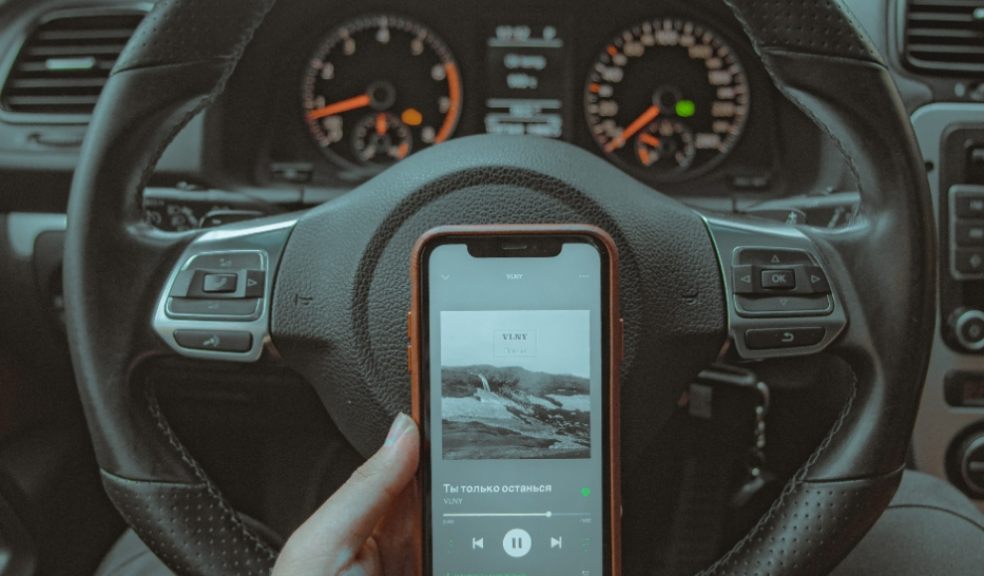 THE SURPRISING driving habits which are most likely to result in an accident have been revealed – and the bad news is, many of us are doing them daily or weekly.

Rooster Insurance, which rewards good drivers with cheaper premiums, has revealed the riskiest driving behaviours motorists can engage in – with typing messages, checking your phone and even taking phone calls not using hands-free topping the list.

Alarmingly, a survey of 1,000 UK motorists carried out by the insurer shows these habits are being carried out on a daily or weekly basis by a large proportion of the driving population.

The insurer’s data found that speeding was the fourth riskiest driving behaviour on the list – despite 1 in 4 surveyed confessing to doing this as often as every day or week.

Interestingly, another perfectly legal activity – driving late at night – appeared fifth on the list of the driving behaviours most likely to result in an accident. This is something 1 in 5 (21%) confess to doing.

Tailgating appeared next on the list, with just under 1 in 10 (9%) of drivers confessing to doing this regularly or often.

The next risky behaviour was another perfectly legal – if ill-advised – activity: driving when tired, which more than 1 in 10 (13%) confess to doing. Rooster says this can cause careless driving due to motorists’ attention levels being inhibited by exhaustion.

Putting make up on, shaving or doing your hair took spot number eight, which 9% of drivers do as often as every day or week, while eating at the wheel appeared next – and 11% of those surveyed confessed to doing so often or regularly.

Heavy braking completed the top ten of risky driving behaviours according the insurer’s data, with 11% doing this every day or week.

Some of the riskiest driving behaviours involve phones, with 34% of drivers surveyed confessing to checking their mobile phone, sending texts or taking a call while driving.

Of those who check or use their mobile phone while driving, some of the main reasons for doing so include a message or notification flashing up (17%), needing to check something before reaching a destination (16%), or to pass the time (11%)

Nearly 1 in 10 (8%) use their mobile phone while driving simply out of boredom, while 5% do it out of habit.

Richard Tucker, founder at Rooster Insurance, comments: “Some of the riskiest driving behaviours our data has flagged up are to be expected and there are laws in place to deter people from doing them – but there were a number of surprising things on the list which are perfectly legal, and as a result many will be exhibiting completely innocently. Surprising things like heavy braking, driving when tired or late at night may not seem unsafe, but they can significantly increase the risk of an accident and aren’t worth the risk.

“Be sure to avoid any distractions in the car and drive at a time when you feel awake and alert. If you need to check your phone or make an urgent call, pull over at the side of the road in a safe place. This will allow you to focus solely on the task in hand instead of dangerously trying to juggle using your phone and concentrating on the road at the same time.”

Rooster Insurance is a brand new way for good drivers to buy car insurance and can save up to 40%. Drivers download the Rooster Insurance app on Apple or Android, drive around with this installed for around three weeks, then get a premium based primarily on their driving behaviour during that three week window.

For more information or to take the test and get a quote, visit joinrooster.co.uk

The top 10 riskiest driving behaviours according to Rooster Insurance: