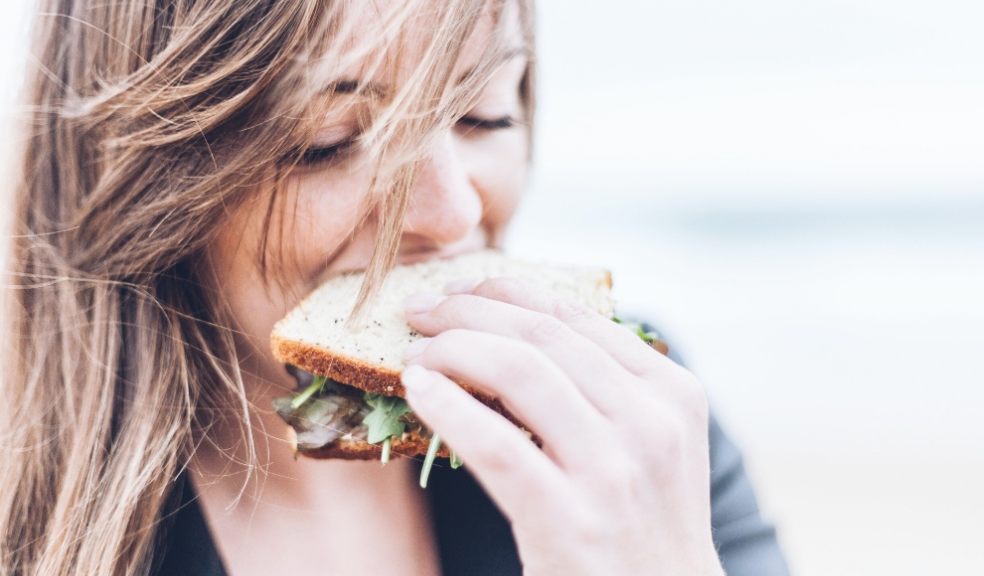 With dining in restaurants on the horizon, a new study from tastecard, the UK’s largest dining club, has revealed the nation has misplaced its table manners, thanks to being constrained to dining at home for an entire year. Dining tables turned to desks, people forced to eat on Zoom calls and an increase in eating alone, have all contributed to Britain’s falling dining standards.

Almost half of us (48%) are now eating dinner on the sofa with 41% watching TV with each meal throughout the day. Moreover, 50% don’t dine at a table with their household regularly and 11% say it’s been over a month since doing so.

So, what does this mean when we do return to restaurants? Over a quarter of people (26%) believe they will probably forget to use cutlery at all and 63% admit that elbows on tables is here to stay. When they eventually do dine out in a restaurant, over half (54%) of Brits say they’re likely to be caught using their phone at the table.

It’s not just playing with phones and forgetting cutlery; Britain is breaking most of the cardinal rules the older generations taught us. ‘Eating before everyone else’ was cited by 36% of Brits as something most likely to do alongside over a fifth (21%) of people saying they will slurp food or make noise when eating.

The insights into how people are dining comes amidst calls for restaurants to be allowed to reopen indoor spaces sooner than May 17th. The results clearly show Brits are bored and eager for dining to reopen.

And it’s not just table manners that have adapted over lockdown - over a quarter of people (26%) admit they’ve been playing with their food more during lockdown and 13% ‘fessing up to experimenting with weird food combinations. In fact, some of the food combinations are outright strange, classics such as dipping French fries into milkshake or ice cream, reign supreme, but the ten strangest combos submitted by Brits are almost baffling.

Rob Colledge, Head of Restaurant Partnerships for tastecard, said: “We can’t wait for restaurants to reopen and neither can our customers, it might take us a few dinner reservations to get to grips with the knife and fork, but either way restaurant partners will be welcoming everyone back with open arms.”

As well as continuing to support the hospitality industry with insight and data, tastecard customers can also continue to order their favourite dishes at home whilst restaurants remain closed. The perfect opportunity to get some table manners practise in before May.