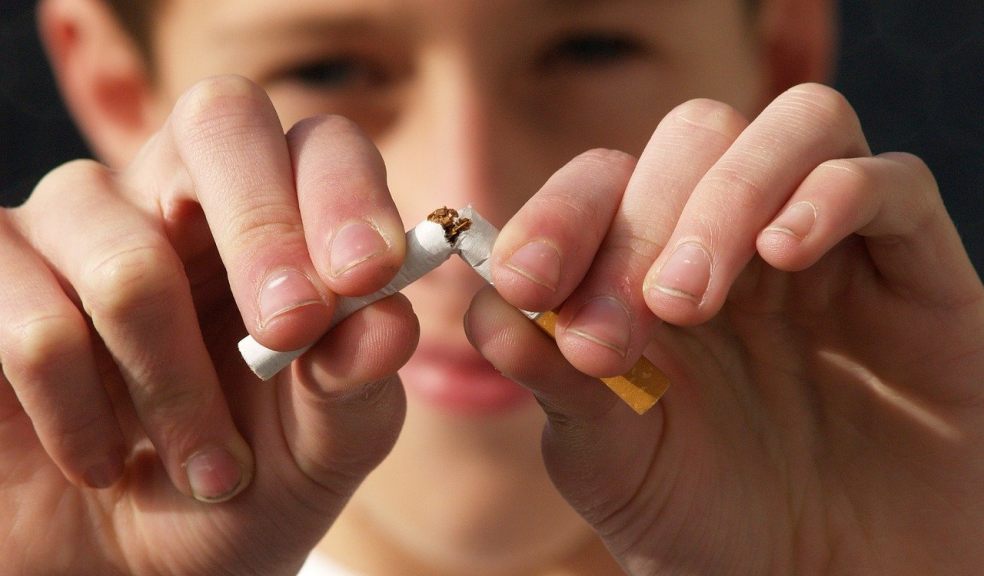 For years, people have understood that smoking isn’t the healthiest activity in the world. A lot of money has been pumped into advertising designed to scare people away from cigarettes, yet still, millions indulge in this habit every day.

Of course, that isn’t to say that there hasn’t been a positive change towards people giving up smoking. There’s been a notable decline in how much of the population engages in this behaviour, and officials are hopeful this pattern will remain moving forward.

Exactly how much progress has been made on this front, though, and what’s contributing to it? Here’s the lowdown.

A Decade Of Decline

In 2019, the percentage of the UK population who smoked reportedly stood at 14.1%. At the time, the figure amounted to roughly 6.9 million people, which was obviously no small number. However, this was a decline of 0.6% from the previous year, when roughly 7.2 million people smoked. It’s also some 5%+ lower than it was back in 2011.

This is quite a considerable decline over the last decade, and it appears that the numbers continue to drop in light of the pandemic. While you might think that the stress of COVID-19 will have prompted more people to start smoking, a million people allegedly quit during the first half of 2020. Again, while that still leaves quite a few people in the UK engaging in this habit, the change from ten years ago is quite remarkable.

Life After The Pandemic

Evidently, the health concerns surrounding the pandemic proved more powerful than the anxiety that many faced over what the future held. With the virus seemingly becoming less problematic now, though, what’s going to happen to the prevalence of smokers in the UK?

On the one hand, it’s easy to believe that the numbers may increase, with people quickly forgetting about health worries once COVID-19 is no longer looming over everything. However, if this does happen, it will likely only be a blip. After all, the evidence proves that smoking has been in decline over the last decade, with numbers dropping long before the pandemic was scaring everyone.

Plus, it’s not like a lot of current smokers don’t have the desire to quit. When people were questioned back in 2019, roughly half of those who used cigarettes desired to give them up. With so much interest in abandoning the bad habit, it’s unlikely that a post-pandemic world will see it receive a second wind.

Vaping The Troubles Away

Giving up cigarettes isn’t easy. That’s why such a significant proportion of smokers still indulge in the habit, even though they wish to quit. However, despite the difficulties, many people have evidently managed it, and that’s thanks to a variety of methods.

One of the most common ways that people have ditched cigarettes is by turning to vaping instead. According to a report by Public Health England, roughly a quarter of people who have given up the habit did so thanks to vaping. This activity was reported to have a success rate of nearly 75% in 2020, indicating just how effective it is at pushing people away from cigarettes. Moreover, the Office for National Statistics states that around half of current vapers say that quitting smoking was their main reason for vaping in the first place.

Given its success, anyone who’s trying to give up cigarettes themselves may find this activity a useful aid. Although it’s a little more complex than smoking, it’s easy to get to grips with, and you can find everything you need at suppliers like The Vape House. With an extensive range of vape kits, coils, mods, etc., as well as some of the most flavourful varieties of e-liquids online, it’s an excellent one-stop-shop for all your vaping needs. Plus, if there’s anything you don’t understand, they’re more than suited to help you out.

When trying to quit smoking, not everyone wants to replace one habit with another. That’s why some people opt to use nicotine replacement therapy (NRT) instead.

It’s well-documented that the reason why cigarettes are so addictive is that they contain nicotine. The more of this the body gets, the more it starts to crave, which is why some people go from smoking two cigarettes a day to 20. It also explains why people suffer agonising withdrawal symptoms like mood swings and cravings when they go cold turkey.

Nicotine replacement therapy is there to help you tackle this addiction, and therefore get you away from cigarettes, by providing this nicotine without the harmful effects of smoking. You receive lower levels of the chemical through things like patches, gum, and sprays, which either provide faster or slower release depending on what you use.

The GOV.UK website reports that around one-fifth of smokers who managed to quit in 2020 did so because of NRT. Its success rate couldn’t quite match up to that of vaping, but it still managed to help a fair few people ditch the habit regardless.

Medicine might not be many people’s first port of call when it comes to quitting smoking. However, there are some medications out there that can be surprisingly effective at achieving this goal.

The most notable of these is varenicline – branded as Champix – which does two things. Firstly, it reduces a person’s cravings for nicotine, much like NRT does. What separates it from replacement therapy, though, is the fact that it also blocks the more rewarding effects of smoking. So, it essentially stops cigarettes from providing a person with much pleasure, boosting their likelihood of giving up for good.

Available via a prescription, varenicline’s 12-week treatment has the potential to do a lot of good to help those still struggling to quit. However, it seems that it’s not currently the most popular option amongst those who have turned their back on cigarettes. After all, only 4.4% of people credited this aid for making them stop smoking in 2020. Still, if at least one million people ditched the habit last year, then that’s still quite a few smokers that varenicline helped.

A Range Of Alternatives

When people try to give up an addictive habit, they tend to try all sorts of things to see what will stick. Not everyone wants to spend money on quitting or turning to medication, so they see what other options are out there.

The NHS has a decent list of ideas that can help in their own way, such as thinking about what you eat, spending time with people who don’t smoke, and thinking positively. While these don’t necessarily tackle the impacts that cigarettes and nicotine have on the body, they can still make it easier for some people to quit. It’s important to remember that everyone is different, so what will work best won’t necessarily be the same from one person to another. That’s why the aids listed above have only been effective for a certain proportion of smokers.

Choosing to give up cigarettes is an admirable decision, and it’s clear that more and more people are going through with it every year. Obviously, there are still millions in the UK who aren’t ready to do that yet. However, given all the support that’s out there, they’ve a good chance of succeeding once they finally decide to quit.