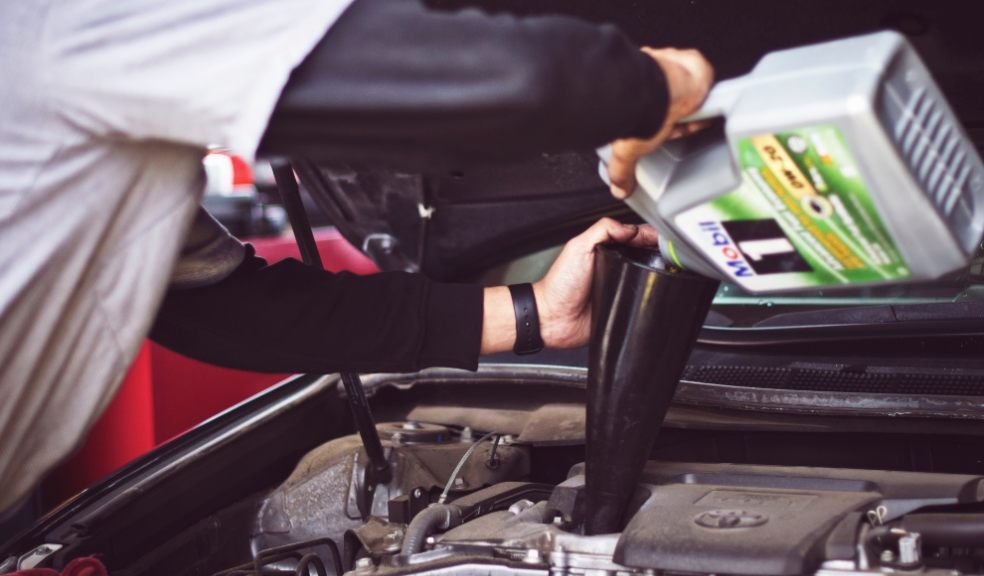 Millions of drivers are at risk of being fined because they don’t know when their MOT is due, amid confusion caused by the MOT extension scheme introduced during the pandemic.

Some nine million* UK drivers (28% of all drivers) don’t know when they need to get their vehicle tested to ensure it meets required legal standards, according to a survey of 1,292 drivers by Total UK.

The majority of drivers also don’t know what the penalties are for failing to get their car’s MOT done on time. Some 53% of drivers believe the fine for not getting a MOT when it is due is three points on their driving licence, whereas they may receive a fixed penalty fee of £1,000 and risk the vehicle being impounded.

Drivers over the age of 55 are the most impacted, with one-third (33%) admitting they don’t know when their current certificate expires. Despite the lack of awareness of their MOT due dates among drivers, one in four say they worry about their MOT in case it shows there is something wrong with their car.

Many drivers are also failing to insure their vehicle properly, with four in ten (39%) believing their car doesn’t need to be insured if it is sitting in the drive or garage and 17% believing they only need insurance if they are driving it.

John Ryder, general manager of Total Lubricants’ UK Blending Plant, said: “The past year has certainly been one of great uncertainty and it seems this has extended to people not knowing when their MOT is due. Since the beginning of the first lockdown, people have been driving a lot less due to increased home working and less commuting so their cars and maintenance requirements, including getting their MOT done, have not been front of mind.

“The confusion stems from the MOT extension scheme which was introduced in March last year as lockdown restrictions limited people’s movements to all but essential travel. However, it is important that drivers do not miss their MOT to ensure their car insurance remains valid, that vehicles are roadworthy and meet the necessary standards.”

Drivers in Bristol were least likely to know when their MOT is due with four out of ten admitting they do not know when it is up for renewal. Drivers in Newcastle are most on top of their annual vehicle health check, with nine out of ten drivers knowing when their next MOT is due.

Almost one in five drivers (17%) admit to having driven their car knowing there was something wrong with it.

The MOT extension scheme advised drivers with a test due after March 30, 2020 that they would get an extra six months automatically added to their existing MOT certificate, meaning their tests would not be due until September 30, 2020 at the earliest.

The MOT extension scheme has now ended and despite the latest lockdown, Total UK is advising drivers to check when their MOT is due and get an appointment booked in order to ensure their current test certificate does not expire. Once a MOT test certificate has expired, if the vehicle is more than three years old, the only journey a driver is permitted to make is to the garage for a pre-booked MOT appointment.