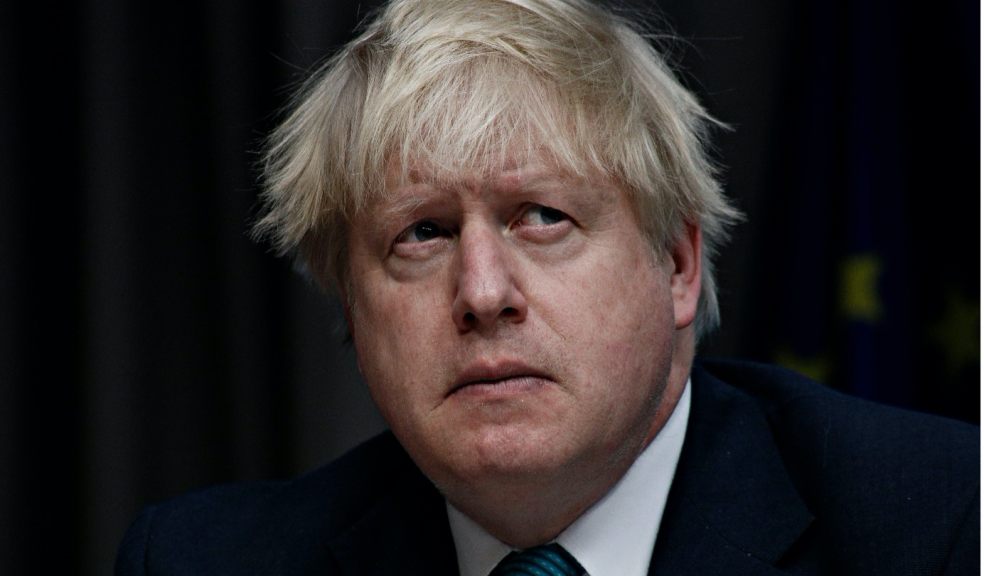 Those residing in the English capital have a big decision to make on May 6th, as the polls open for the London Mayoral Election. Londoners were due to post their ballot this time last year. However, the rapid spread of the coronavirus pandemic pushed the election back by 12 months, giving incumbent mayor Sadiq Khan an extra year in office.

The latest polls are indicating that Khan is going to win the election by a landslide, as he looks set to extend his time in the position by additional four years, and that is reflected in the latest London Mayor odds, where he can be found at odds as short as 1/100 in many cases. So, with just days remaining until the candidates go head-to-head, let’s take a look at those who have held the post already.

With the Mayor of London role being created in 1998 as part of the London devolution referendum, Ken Livingstone was elected as the first mayor of the capital in May 2000. In his eight years in office, Livingstone made several major changes in the city, including the introduction of the Central London Congestion Charge, which limited the number of private vehicles entering the City of London, the introduction of the Oyster Card, London’s electronic ticketing system for transport in the city, and brought in the London Partnership Register, which later resulted in civil partnerships and same-sex marriage. Sporting wise, Livingstone helped London win their bid to host the 2012 Olympics and brought the Tour de France to the city in 2007.

Incumbent prime minister Boris Johnson succeeded Livingstone as the mayor of London in 2008, and as result, became the first, and, still to this day, only Conservative to hold the position – something Shaun Bailey will be hoping to change this year. Johnson’s first act was to introduce a new transport safety initiative, which resulted in police officers being placed around bus stations, as well as banning alcohol on most of London’s public transportation. Then, of course, he introduced 5,000 ready-to-hire bicycles, which ultimately gained the nickname ‘Boris Bikes’. He then got rid the ‘bendy buses’ brought in by Livingstone in favour of the New Routemaster. Other initiatives included a £50m fund to improve local high streets and a £1 billion investment to make cycling safer in London.

The role was passed back to Labour in 2016 as Sadiq Khan comfortably beat Conservative candidate Zac Goldsmith. In the last five years, the former MP for Tooting has introduced the ‘bus hopper’ fare on Transport for London buses, allowing the public to change between buses within one hour using the one fare. The use of physical cash on transport in the city has been quashed, with a swipe of debit and credit cards to access tube stations or buses made available. Khan has also vowed to help make London greener by investing in walking and cycling. To do this, he introduced the ‘Ultra Low Emission Zone’ in 2016, which charged drivers for entering Central London. Many of the foundations for these schemes were already laid out under Johnson.