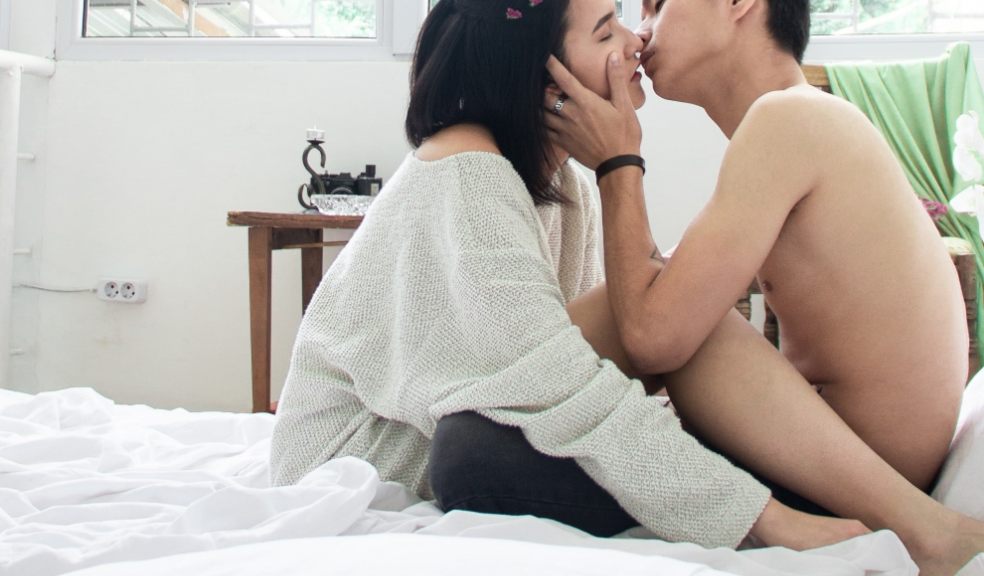 There’s nothing like a good song to get you and your special someone in the mood for love, and a new report1 by greetings card marketplace, thortful.com, reveals the songs people make babies to.

To create the list, thortful analysed live births data from the Office of National Statistics to reveal the most common dates babies were conceived. From this, they found the songs that were number one on each date.

Having analysed the findings, the top 20 tracks are as follows:

The findings show that plenty of people were getting cuddly over Christmas, as many of the top songs were Christmas number ones.

The song that comes out on top was ‘Somethin’ Stupid’, the kitschy Christmas duet between Robbie Williams and Nicole Kidman. Yes, really. There was a baby boom of 24,715 births nine months after Christmas 2001!

Other songs to make the list include Bob the Builder’s ‘Can We Fix It?’, ‘Bad Romance’ by Lady Gaga, and ‘Love Yourself’ by Justin Bieber – whoever said romance was dead!?

There are also a few sad songs on the list like ‘Wherever You Are’ and ‘Mad World’, the shock Christmas hit from 2003 – potentially responsible for the birth of 17,961 babies, all blissfully unaware of their mournful start in the world.