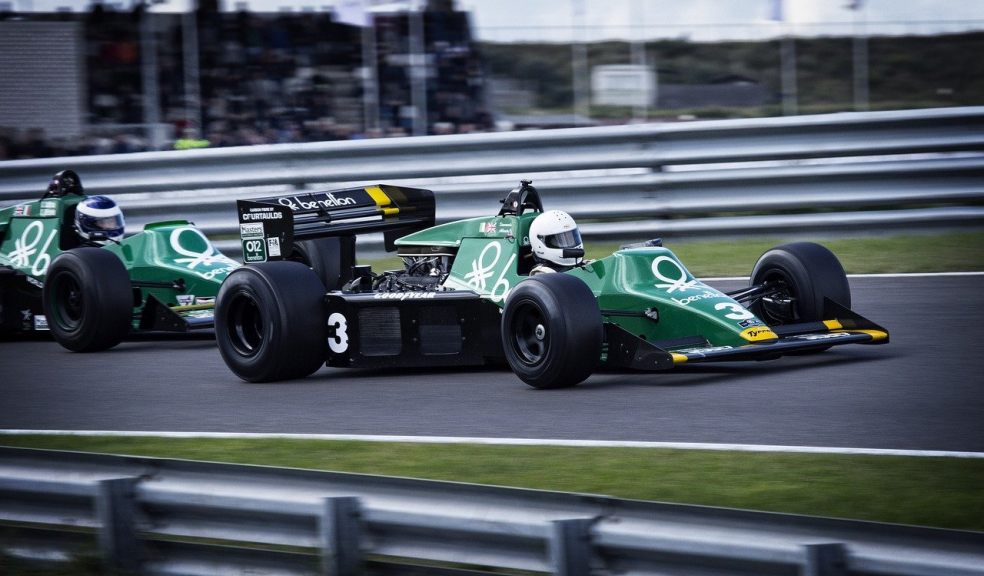 The first image that comes to mind when you think of motorsport is probably extravagance.

It is an industry built on vast amounts of resources - both human and environmental. It is easy, then, to believe motor racing is a waste of fossil fuels, churning out harmful gases as cars drive around in circles for no reason other than championship glory.

Well, that is the narrative anyway, but the reality is more complex.

Motorsport is indeed expensive, as all sports are when you break them down to their bare bones, but if any form of sport has a hand in the development of technology - of forwarding the progress of society itself - then its motor racing.

Well, the wasteful image that motorsport - and Formula One in particular - has built up over the past century has been central to its appeal to diehard fans, but times are changing, and being seen to spend hundreds of millions of pounds on burning up fossil fuels is about as unfashionable as its possible to be in 2021.

This is why motorsport has been on an environmental mission over the past half-decade, determined to make a more positive impact on the world and fast-track the development of eco-technology for the world's sake at large well as its own future.

The results are impressive - if little publicized.

Here's how motorsport is driving the charge towards sustainable transportation:

If you were to consider what makes a car eco-friendly, you'd probably imagine you need to swap petrol for electric power.

Although that is one solution, the emphasis should instead be on overall efficiency.

For example, car aerodynamics play a crucial role in how much petrol (or electricity) you need to power the vehicle because if the car is shaped like a block, it will need more power to push through the air than a more slippery shape.

Motorsport designers have pioneered efficient car aerodynamics, incorporating downforce to make cars stick to the road in corners (now used on many road cars), and making vehicles more slippery in a straight line, too.

This is what many car buyers forget when looking for an eco-friendly product. Buying a large and heavy hybrid is likely worse for the environment than a small and light sports car because it needs more resources to punch through the air.

A common complaint leveled at motorsport is that the cars burn up too much petrol. What is little publicized is that the efficiency of racing engines has skyrocketed in recent years, as regulators have forced designers to achieve an almost impossibly high environmental target.

There are now racing championships dedicated to fighting climate change

There has also been a rise in the number of championships dedicated to green technologies.

The most famous of these is Formula E, which uses electric-powered single-seaters and energy-efficient tires, while its off-road rally equivalent - Extreme E - has just launched with the aim of only racing electric cars in areas of environmental concern, to raise awareness of ecological issues.