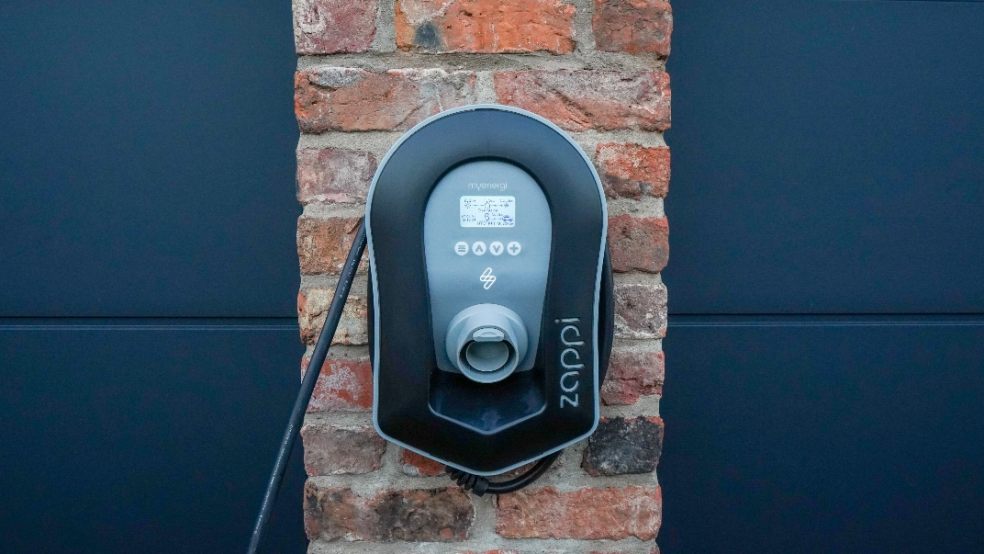 London is leading the country for installed public use electric car charging points, according to Department for Transport figures.

The capital takes top spot in nine of the UK’s ten authorities with the highest number of installed charging devices. Westminster, with 1,021 devices in place tops the figures nationwide, followed by Wandsworth with 596 - and Richmond with 366.

Outside London, only Milton Keynes with 358 devices breaks into the top ten. The other local authorities with more than 200 devices installed are Coventry, Brighton & Hove, Cornwall and Leeds.

There is good news for the provinces with Ofgem’s recent announcement that will see 3,550 ultra-rapid charging devices rolled out across the UK over the next two years. Among the areas earmarked for new charging points are Warrington, York and Truro. In a push to encourage greener travel, commuters in North and Mid-Wales will be able to charge their electric vehicles at train stations.

The prime minister announced in November that wholly powered petrol and diesel cars will no longer be sold in the UK from 2030 as part of the ‘green industrial revolution’ to tackle climate change. He says the government plans to ‘invest more than £2.8 billion in electric vehicles, lacing the land with charging points’.

Greg Wilson, www.quotezone.co.uk’s Founder comments: “London has made impressive progress installing vital infrastructure for electric vehicle owners. However, the picture nationally shows that many areas are struggling to keep up with the electric revolution - with  a low number of public access electric vehicle charging points recorded.

“Even though greener cars are becoming more popular at the expense of diesel and petrol cars, there are issues which could take the government’s ambitious plans off the road.  One challenge is range anxiety; motorists may hold off buying electric cars because they fear the lack of a charging point will leave them stranded. Ofgem’s new scheme comes at a crucial time and should give local authorities the additional support they need to aid their electric preparations and ease these fears for the public.

“Historically, insurance premiums may have been higher as spare parts for electric vehicles could be harder to source and mechanics that specialise in these particular vehicles were harder to find but as electric cars become more mainstream and a growing number of insurance providers enter the electric car insurance market, we expect the average cost of insuring electric cars to fall steadily.  The use of a comparison website such as ours, will help drivers compare quotes and find the most competitive premiums.”

Recommended by 97% of reviewers, Quotezone.co.uk helps around 3 million users every year, with over 400 insurance brands across 60 different products including electric car insurance.