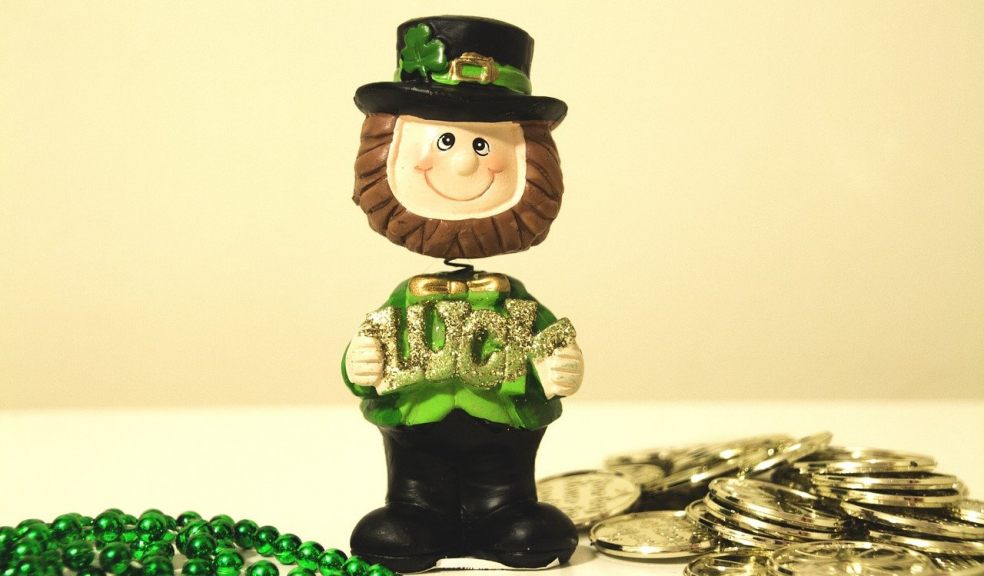 In modern society, there is really only one place in which you’d encounter a leprechaun. No, it’s not at the end of a rainbow guarding a pot of gold, it’s online at a site offering casino games. The online casino industry has a longstanding connection with leprechauns and the concept of finding luck and possibly treasure. But why is the leprechaun theme so prevalent in the online casino industry – and what does it even mean?

This theme is used in online casino games because the games themselves are coated in luck. In the same way that the lucky leprechaun provides gold at the end of the rainbow, so too can players potentially find something magical themselves through the course of playing. But the leprechaun is also elusive and a special creature in Irish folklore. So, this idea is also part of the gameplay as finding the gold would be a huge feat for players.

The story of the leprechaun began with the creatures being mischief-makers. One of the earliest encounters with a leprechaun was in Echtra Fergus mac Léti (Adventure of Fergus, Son of Léti). Fergus woke up to find leprechauns dragging him to the sea. He manages to overpower and capture them and, in return for their release, they grant him three wishes. Later leprechaun versions depict a more mellow cobbler who guards a pot of gold at the end of the rainbow.

This early form of the leprechaun can still be seen in some slot games. The mischief-maker who has great power guards the possible payout from the slot game. As the leprechaun is a mischievous character, the player, therefore, is running the gauntlet to play against them. This invokes a sense of risk and excitement, which is tantamount to the online slot game and necessary to ramp up the tension for players. Leprechauns had a brief spell in film as the villains in the 1993 horror film Leprechaun. Played by Warwick Davis, the leprechaun hunts a group of people who attempt to disturb his gold. This adapted their troublesome nature to fit the trend of horror films about unsuspecting villains.

Leprechauns have largely fallen out of pop culture. While they are used as a tourist attraction for visitors to the Republic of Ireland, they are depicted more as good luck tokens and good omens than the troublesome sprites of Fergus’s story. Online casino games still utilise the iconography of the leprechaun to create exciting games and to give players the possibility of finding their own gold at the end of the rainbow, though.