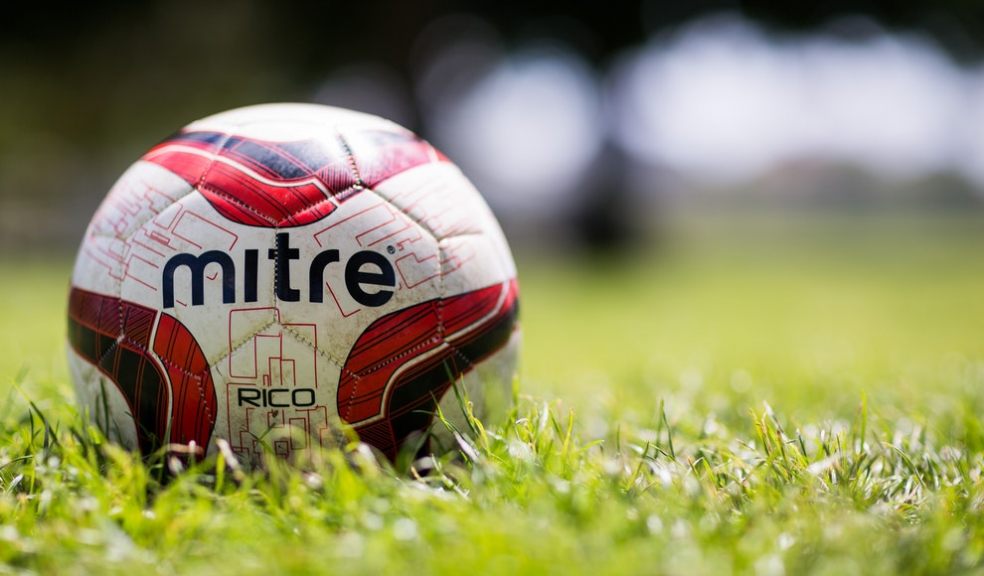 With Euro 2020 just a matter of days away, excitement for the tournament is rife. The groups and fixtures and have been public knowledge for some time and all of the 26-man squads have now been revealed. Leaving plenty for fans across the continent to talk about in the build-up.

However, the European Championships are synonymous with throwing up a shock or two, and, according to the latest supercomputer study from bookmaker Casumo, there will be a few surprise names in the Euro 2020 Team of the Tournament. So, let’s take a look at a few now.

Giovanni Di Lorenzo is one of three Italians to make the Team of the Tournament. The 27-year-old Napoli right-back is yet to even reach double figures in terms of caps for his country. However, the supercomputer has tipped Di Lorenzo to be one of the star performers for Roberto Mancini’s men — who look good value at 11/1 in the Euro 2020 odds — having reached the tournament with 10 wins from as many games in qualifying.

If reports are to believed, Raheem Sterling is one of several players unhappy with their game time at Manchester City. However, regular minutes aren’t something the 26-year-old struggles with when on England duty. Sterling is a staple in Gareth Southgate’s side and he’s tipped for a big tournament this summer as England head into the Euros amongst the favourites at 11/2. Sterling scored eight goals and assisted six in seven Euro 2020 qualifiers and it’s predicted he’ll find the back of the net three times at the actual tournament.

Wout Weghorst is perhaps the most surprising admission of all. The 28-year-old striker has earned just a handful of caps for the Netherlands. However, he’s tipped to have a fantastic maiden major international tournament, scoring seven times and even winning the Golden Boot — a feat that is 30/1 in the top scorer Euro 2020 odds. Weghorst scored 20 Bundesliga goals for Wolfsburg in their recent campaign and that’s set the giant forward in good stead for the tournament — where opportunities are tipped to be aplenty against Austria, Ukraine and North Macedonia in Group C.

Euro 2020 Team of the Tournament (as predicted by Casumo’s supercomputer):

Number crunchers at the bookmakers worked out the Euro 2020 Team of the Tournament using a unique statistical model. Their series of complex calculations look at variables that include: fixtures, form, age, squads, xG, player ratings and more.