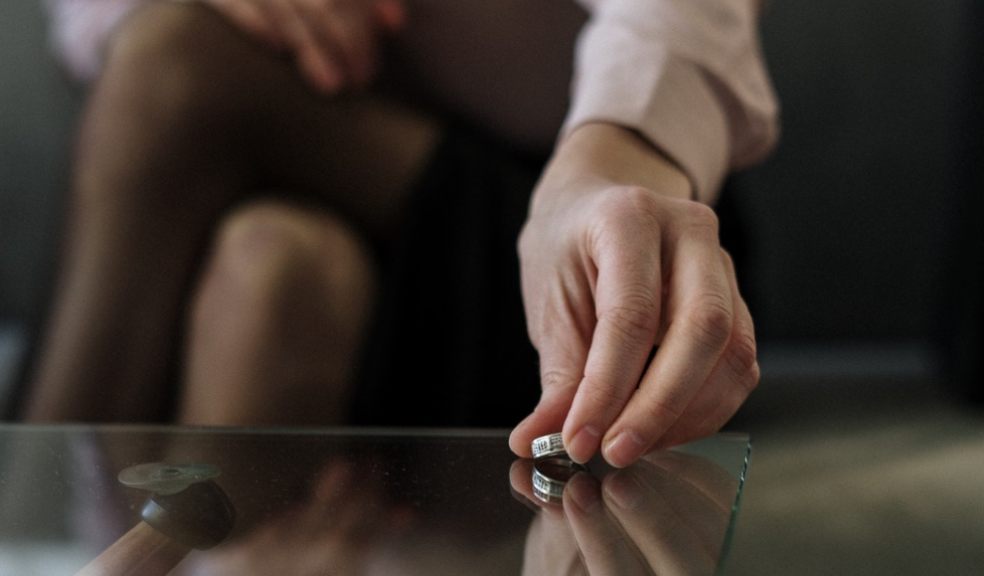 There’s nothing like a global crisis to shine a light on what normally happens behind closed doors. One unexpected effect of the COVID-19 pandemic is that the number of divorce applications skyrocketed in 2020. There’s no official data yet—we’ll have to wait another year before we know exactly how many marriages broke down during the Coronavirus period—but some experts say we’re not even close to reaching the divorce-rate peak.

Soaring divorce rates are a global phenomenon. The earliest warnings came from China, where officials reported a surge in divorce filings after the world’s strictest quarantines ended. The trend was soon repeating everywhere as lockdowns forced couples to spend more time together, exacerbating marital problems.

The pandemic effect is very real

In England and Wales, lawyers observed a sharp increase in divorce enquiries in 2020, with some sources citing a staggering 95% jump since the start of the pandemic. Citizens Advice reported a 25% spike in visits to its divorce webpage in September 2020, compared to the same period in 2019. Divorce lawyers at Osbornes Law have reported a 100% increase in enquiries from June 2020 to June 2021, compared to the previous 12 months.

It doesn’t take a rocket scientist to figure out what’s fuelling the Covid-19 break-up boom.

Normally, work takes up around two-thirds of our time. However, lockdowns and work-from-home mandates have dramatically increased the time couples spend at home together. According to psychologists, this has exposed what was likely already in existence. If the couple is ‘trapped’ in the same house, then common conflict triggers like money, children and division of labour surface and can often take on a life of their own.

Throw in the pressure of homeschooling, social isolation and job insecurity, and that adds a lot of stress to relationships that were already strained before COVID-19, and which are now being tested on a whole new level.

To put the situation into context, here’s what’s been happening to the UK divorce rates over the past few years, according to the Office of National Statistics:

What does the future hold?

At the moment, all divorces in England and Wales are based on one of five specific reasons, namely adultery, unreasonable behaviour, two years separation (with consent), five years’ separation (without consent), and desertion. For a few years now, unreasonable behaviour has been the most common reason cited on the divorce petition, because most couples are not willing to wait for two years to have a no-fault divorce.

Things are set to change in April 2022, when the UK will move toward a ‘non-fault’ system. When the new law comes in, couples will simply have to say that the marriage has irretrievably broken down. They will not have to provide any evidence of bad behaviour or point the finger of blame at their partner.

Family law solicitors have been campaigning for no-fault divorces for years, and their introduction will certainly make things quicker, easier and less stressful for divorcing couples. But will the new, easier rules push divorce rates even higher? Or will couples who weather the lockdowns come out stronger, actually reducing the proportion of couples who are actively considering divorce? Only time will tell.