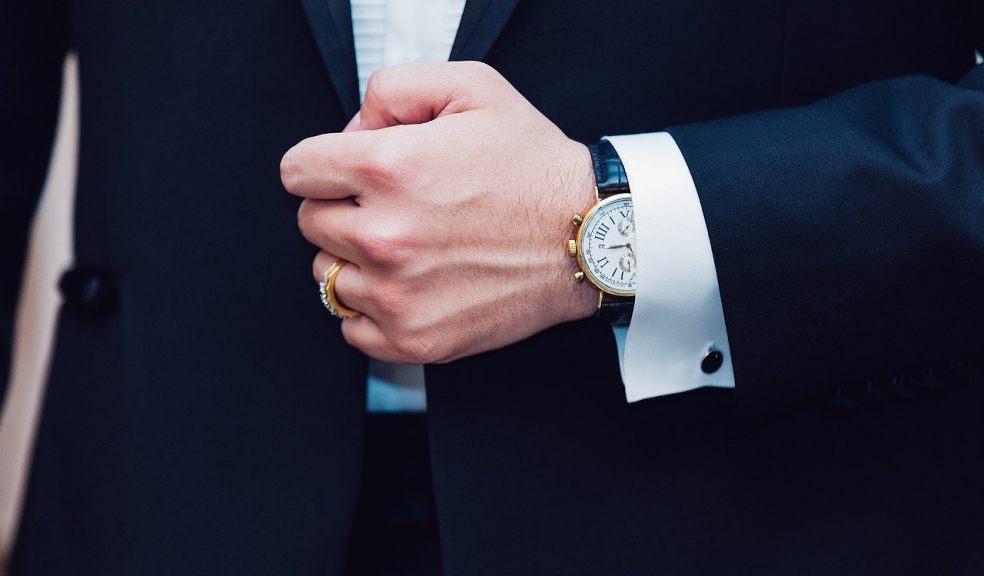 As we all know buying a designer watch is a great investment, but it is an investment that is certainly worthwhile. Designer products, particularly watches, have been worn by people all over the world for centuries. They represent both style and class but are also a great symbol of wealth and fortune. There are many other benefits that come with owning a designer watch, no matter what the style of it is or the brand that the watch comes from. If you have been contemplating or even just considering investing in a designer watch recently, here are 6 reasons why you should definitely buy a designer watch.

When it comes to putting together an outfit, or choosing what accessories to wear with an outfit, some men can often find these tasks difficult and often rely on a watch as their main accessory. Not only is a designer watch a reliable accessory to any outfit, but it is also a fashion statement in itself. Any watch, particularly a designer watch, can add a lot to an otherwise plain or simple outfit but they are also great at enhancing a well put together or smart outfit, such as a suit or a tuxedo. When you own a classic designer watch, you will never have to worry about it clashing with any of your clothes or outfits that you already own. The sleek and effortless style of a designer watch can do wonders to an outfit, and you will never have to worry about them going out of style. For decades now, men all over the world have worn the same designer watch year after year, as they never go out of fashion. This proves that not only are designer watches a great investment that is extremely worthwhile, but they are also a great fashion statement that you should have in your wardrobe.

It is commonly known that designer items, especially a designer watch, are a symbol of class and wealth. Wearing a designer watch is a subtle yet effective way of presenting your wealth and class to others, without being flashy or overly obvious. If you are someone who has worked hard to earn the money to be able to afford to buy a designer watch, that watch should be able to provide you with such benefits. As we all know, it is no secret that designer watches can be extremly expensive, sometimes costing tens of thousands of pounds. Therefore, when you decide to invest that much money into buying a watch you should be able to use it as a symbol of wealth and class.

Can be passed on

As previously mentioned, designer watches are extremely reliable and can last for years or even decades. The sleek and classic design of these watches will also never go out of style, making them a great item that you can pass down to your son. Designer watches are timeless, making them a great heirloom that will last for generations within your family. Passing at item down to your son or daughter, particularly a designer watch, is very sentimental and touching as they will be able to cherish that item forever. Your son or daughter could then pass the designer watch down to their children once they no longer need or want it, meaning that the watch can be used and enjoyed by your family for years to come.

As you can see, there are a number of fantastic benefits that come with buying and owning a designer watch. Not only is a designer watch a rarity and of great value, but when you own a designer watch it will also last you for years to come and will add class and styles to any outfit that you wear.