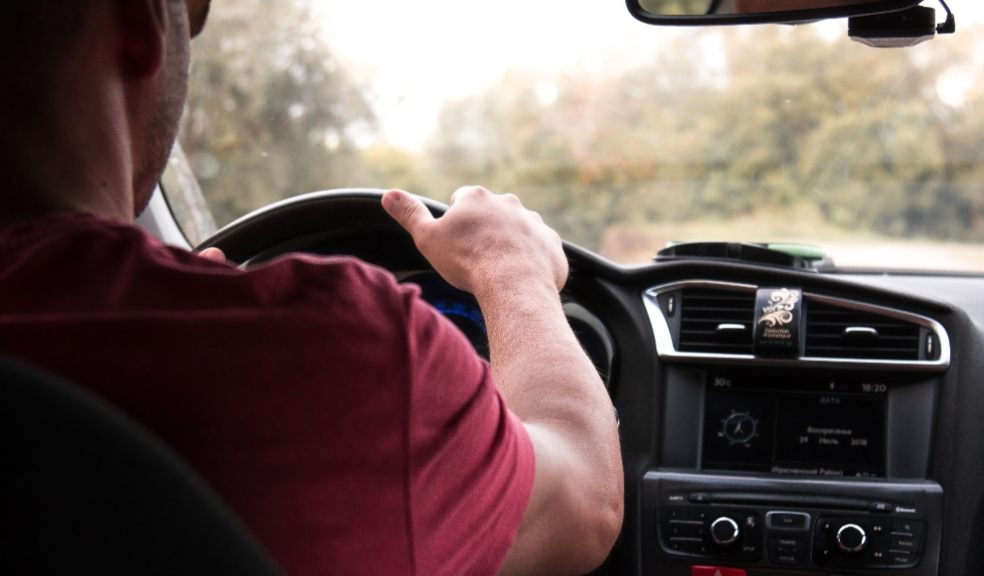 The number of road traffic accidents in Great Britain dropped by a quarter in 2020 compared to 2019, making last year the safest year on record for road new data from the Department for Transport (DfT).

The DfT figures, which are based on police records, show the fall in road accidents tied in with traffic volumes dropping by 21% as lockdown measures took hold.

However, longer-term trends point to safer roads, with the number of fatalities being broadly flat between 2010 and 2019 despite the fact road traffic has gradually increased by 17% during this period.

The Department for Transport’s new data also offered good news for Britain’s growing number of cycling enthusiasts, with the number of cyclists being involved in an accident falling by 34% in 2020 despite a 46% jump in bike use.

Greg Wilson, Founder of Quotezone.co.uk, comments: “While a drop in accidents is only to be expected with less traffic on the roads, this is still a very positive report from a year when there often hasn’t been a lot to celebrate.

“Cyclists in particular will welcome the news that accidents involving bike riders are falling at a time when many more people are using pedal power for commuting as well as leisure.

“While lower traffic volumes during the country’s series of successive lockdowns will obviously be a significant factor in these findings, it’s worth bearing in mind that the trend towards fewer accidents and safer roads predates the pandemic – in fact, accident rates have been falling steadily for more than a decade.”

Quotezone.co.uk is one of the country’s leading price comparison platforms, helping over 3 million users find a more competitive deal each year on everything from car insurance to bicycle insurance to motorbike insurance.