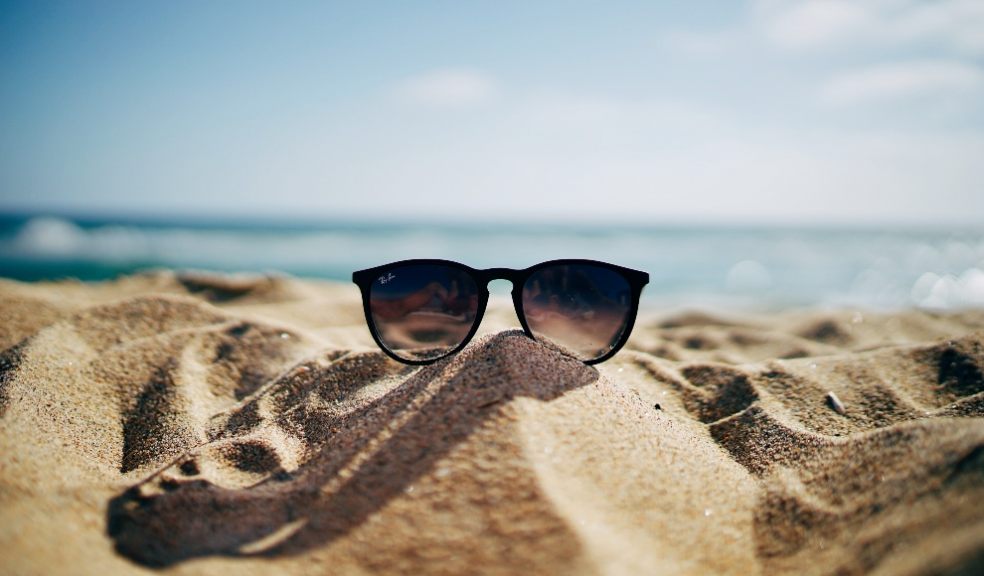 New research has revealed the most beautiful beaches in Britain according to Instagram data include Tenby North Beach in Wales, Dorset's Durdle Door, Bigbury-on-Sea in Devon, Achmelvich Beach in Sutherland and Daymer Bay Beach.

With many people desperate to find some well-earned R&R by the sea, Money.co.uk was curious to find out the most beautiful beaches around the UK that holidaymakers can start look forward to visiting this summer. The research involved analysing over 26 million Instagram hashtags associated with the world’s most popular beaches and calculating how many Instagram posts have been posted of that beach compared to its length. The beaches with the most Instagram posts per metre were then ranked to create a list of the most picturesque beaches in the world. Whilst Kelingking Beach in Bali is the world’s most picturesque beach, the report looked at the UK's most photogenic beaches too, with Tenby North Beach coming out in top spot in the UK, and seventh in the global rankings.

The Most Beautiful Beaches In the UK

About the UK's Most Photographed Beaches:

Tenby North Beach: Awarded the prestigious Blue Flag Beach as a result of their strong environmental, educational, safety-related and access-related efforts, this is a slice of Welsh paradise. Enclosed by the pastel-hued townhouses and rugged cliffs, this east-facing beach is a self-made suntrap so you can enjoy the Welsh weather all day long.

Margate Beach: A perfect slice of British seaside nostalgia, Margate is small but perfectly formed and continues to appeal to new generations with its perfect sandcastle-building conditions, a tidal pool and arcade amusements.

Durdle Door: One of the most famous landmarks in the UK, this natural limestone arch makes Durdle Door one of the UK's most shared beaches on Instagram. It's remote location means facilities are not in abundance, although in the summer months there is a pop-up shop selling ice-creams and refreshments. The location is a popular film location featuring in the 1967 film 'Far From the Madding Crowd' and Cliff Richard's music video for Saviour's Day.

Brighton Beach: The pebble beach at Brighton stretches for nearly 4 miles but it still has roughly 172 Instagram posts of every metre. Visitors love to photograph both iconic piers (the working Palace Pier and the remains of the burned down West Pier) as well as the incredible starling murmurations that regularly take place on this stretch of coast.

Daymer Beach: This stunning stretch of sandy shore in North Cornwall is backed by dunes and has some really nice views across the Camel Estuary, making it the UK's fifth most picturesque beach. There are pretty rock pools to explore as well as plenty of soft sand to settle down in, and dogs are allowed on the beach all year round.

Caswell Bay: Popular with surfers and casual day-trippers, Caswell Bay in Swansea offers visitors plenty of beautiful views to snap and unpretentious amenities. It's worth checking the tide times before you go as at high tide there is less room to set up camp.

Pedn Vounder: Nestled among the cliffs of Treryn Dinas, this incredible Cornish beach really does boast the idyllic combination of turquoise waters and white sand, making it feel like you're in a far more exotic location. Again, be careful with tide times as a high tide can cut you off from the main path.

Achmelvich Beach: This Scottish stretch of coast is popular with twitchers (who may spot black- and red-throated divers and even great-northern divers in winter). The gorgeous white sand looks like is a world away from what people expect from Scotland's scenery, and there is a pretty camping spot nearby.

Crooklets Beach: A mix of pebbles, rockpools and golden sands (when the tide's out), Crooklets Beach in Bude, Cornwall is popular with surfers and pleasant for families with a kids' play area, a cafe and hut rentals available.

Bigbury-On-Sea Beach: Offering a one-of-a-kind seaside experience, the sandy stretch of shoreline near Kingsbridge in Devon has some incredible views, with a magical disappearing causeway that connects it to Burgh Island. Come prepared for a breezy day, the beach is popular with kitesurfers.