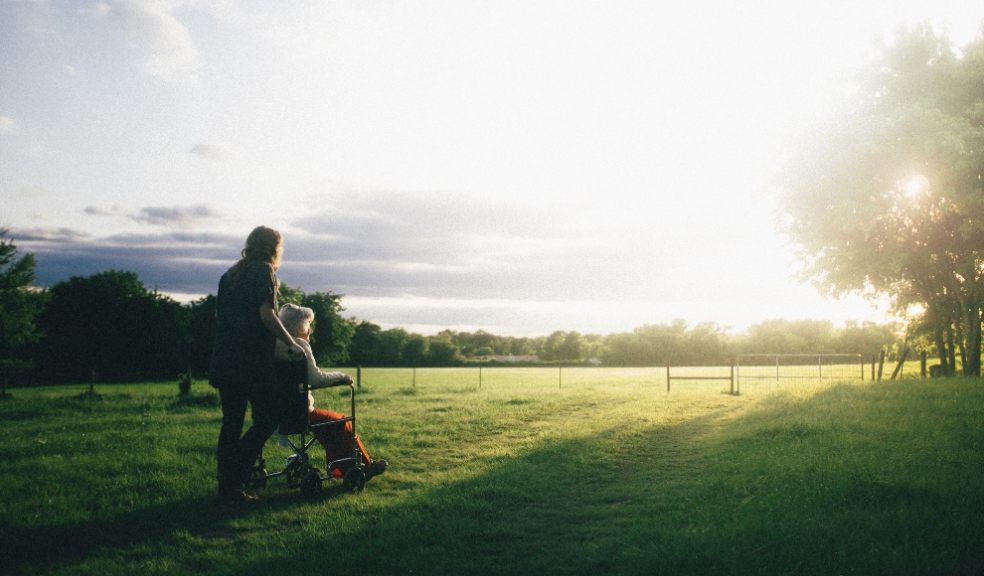 New research conducted by McCarthy Stone, the UK’s leading developer and manager of retirement communities, has unveiled the true scale of Ageist Britain, reporting that over a quarter (27%) of over 65s in the UK – equivalent to more than 3 million people – have been victims of ageism. 60% of UK adults believe it’s a problem that needs fixing.

With the consequences of age-based discrimination including prejudice and dehumanization, McCarthy Stone is tackling the challenge head-on by calling for immediate action from the government and wider society to fix the ongoing bias against our oldest communities.

The research underpins McCarthy Stone’s new Vision for Later Life in Britain report – an extensive analysis of the UK’s attitudes to, and experience of, ageing, based on a poll of 5,000 adults and in-depth interviews with later life experts and elderly citizens. It highlights the scale of the ageism epidemic across the nation, proving it to be one of the last bastions of ‘acceptable’ discrimination.

Importantly, the report found that ageism – which most commonly manifests itself in negative stereotypes and derogatory terminology such as ‘pensioners’, ‘old fogey’ and ‘codger’ – is fuelling continued misrepresentation of older people within society and a lack of understanding about later life. 43% of people under 65 fear they’ll be regarded as frail and somehow less important in older age, yet more than half (51%) of over 65s say they actually feel more confident and resilient in later life.

This misrepresentation is having a negative impact on the lifestyles of the over 65s. 41% say ageism results in dehumanisation of older people and a third (31%) believe it has a detrimental impact on mental health. More than half (52%) believe ageism creates a lack of awareness of older age groups’ wants and needs – a worrying consequence given our collective national responsibility to support the ageing population.

Almost half of Brits (43%) believe the government is the number one source for driving everyday ageism and negative perceptions of older people, and 44% of those aged 65 and over feel that as a result, government policies fall short in delivering what our older demographics need. Only 17% of respondents believe that older communities are given sufficient social care support. The advertising, media and entertainment industries are also deemed guilty of pushing negative perceptions of ageing.

John Tonkiss, Chief Executive of McCarthy Stone, said: “Our report shows the UK is blighted by ageist attitudes that prevent society from providing the support and opportunities older people need. Ageism dehumanizes our most vulnerable and perpetuates misrepresentation. The post-pandemic era presents the opportunity for us all to re-set and champion the needs and wellbeing of older people in society. We must collectively tackle the root causes and impact of ageism and create a society in which later life is filled with joy, happiness and purpose. We are calling on government and society to make positive changes to establish Britain as the best place in which to live and grow old.”

In developing its report, McCarthy Stone interviewed experts in topics related to ageing and later life living. Anna Dixon, CEO of the Centre for Ageing Better, who was one of those interviewed, commented: “The current portrayal of older people in the UK is so negative, with disability and decline unfairly presented as inevitable consequences of ageing. These stereotypes have a hugely detrimental impact, both on individuals and society more broadly.

“But we know that these assumptions don’t reflect the reality and diversity of how people experience later life. We need to see action across society to tackle ageism and create a more age-inclusive culture.””

More than two-fifths (42%) wanted to see additional funding for support programmes to help older people, with 36% of younger generations happy for this to be accommodated through extra taxation. Three-quarters (74%) – including more than two-thirds of younger generations – believe that older people deserve additional government benefits, such as TV and fuel allowances.

Through its report, McCarthy Stone is calling on the Government to action ten key policy changes to help tackle the country’s ageist culture, including:

·       Increasing workplace opportunities, through the introduction of mandatory Age Gap reporting across all UK businesses and a ‘Kickstart’ scheme to incentivise hiring older generations into the workforce

·       Increasing representation of older communities in Westminster, with a dedicated Minister for Older People

·       Dedicated commitment to preventative health and social care for older people, including having the government publish its long-awaited Social Care White Paper and getting the NHS to deliver a ‘Now, Not Later’ strategy of preventative healthcare

·       Using technology to foster intergenerational connectivity and understanding, with a technology and AI fund to develop innovations that bring multiple generations together, and digital education programmes and training to increase access to technology in later life

·       Driving fairer representation of older people in the media, with a media manifesto for the press to commit to promote more balanced coverage

More information about the Vision for Later Life in Britain report can be found here: https://www.mccarthystone.co.uk/vision-for-later-life-in-britain-2021/

including a poll where the public can vote for their favourite recommendation, or suggest their own.