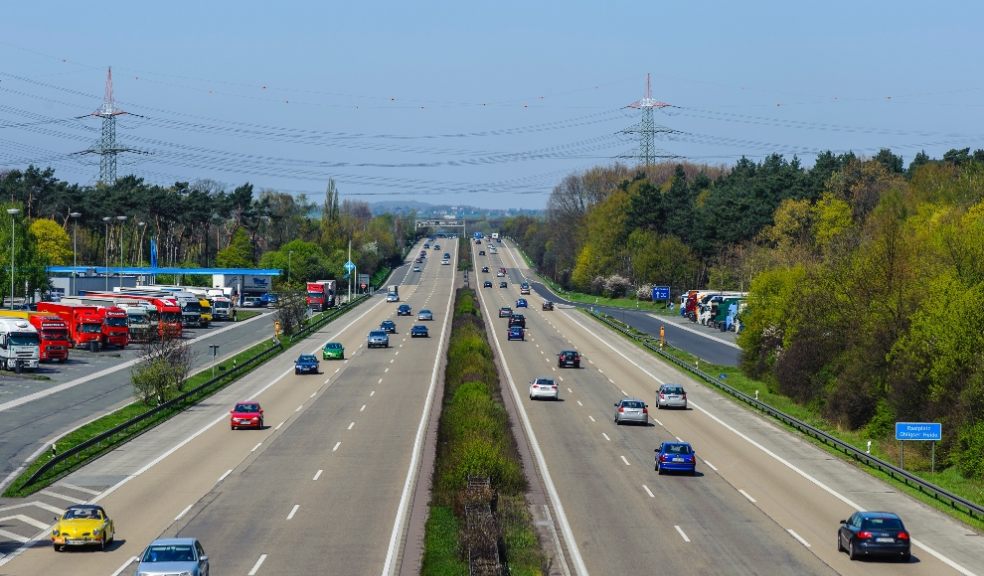 Research has revealed that West Yorkshire is the UK’s most dangerous region to drive in.

The study by A-Plan Insurance divided England and Wales by police district and assessed the number of reported dangerous driving offences as a ratio of each district’s population.

There were 515,758 driving offences reported in England and Wales during 2020, of which 431,573 related to dangerous driving offences such as driving under the influence of drugs or alcohol, use of a mobile device while driving and incidents causing death or injury.

West Yorkshire topped the list with a total of 34,862 dangerous driving offences reported, and a regional population of 2,332,500, which equates to an offence for every 67 people.

Among the UK’s safest regions to drive, Wiltshire tops the list with just 2,611 dangerous driving offences reported among a population of 722,200 residents – equivalent to and offence for every 277 people. Also among the top 10 are regions such as Greater Manchester, Dorset and Hertfordshire.

All driving offences are down 27.5% compared to 2019, during which 711,440 reports were made. This decrease is no doubt affected by the UK’s fluctuating state of lockdowns over the course of the year, and the resulting reduction in personal travel and professional commuting due to home working.

Across genders, 379,951 offences were committed by men, while only 94,472 reports were made against the country’s female population.

A spokesperson from A-Plan Insurance commented on the findings: “Despite the obvious impact the UK’s lockdown procedures have had on our use of the roads, a decrease of 27.5% in motoring offences is remarkable. With more employers choosing to persist with remote working solutions moving forward, one hopes that the UK’s roads will remain safer for both drivers and pedestrians.”

The research was carried out by A-Plan Insurance, which has more than 100 high street branches nationwide. The company, established in the 1960s, provides a personalised service to more than 600,000 clients.