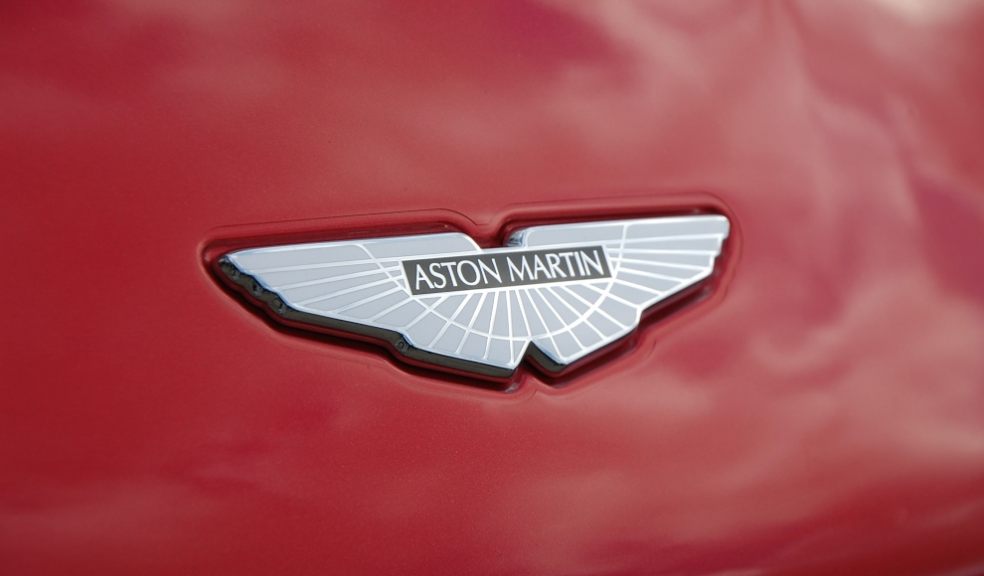 In anticipation of the 25th James Bond film’s release, new research has revealed the most affordable and expensive cars featured in the franchise.

John Brown 4x4, the classic Land Rover retailer, has calculated the number of 007 cars registered in the UK and valued each vehicle to determine how affordable they are.

The Volvo S40, which appeared in the Daniel Craig film Quantum of Solace, has 283 registrations in the UK, and a value of £2,458, making it the most affordable car driven by Bond.

Eagle-eyed fans will notice that the model featured is a 2007 model, secretly built pre-release - one of the world’s most exclusive Mondeo’s. You can purchase the top of the line Mondeo model driven by Bond for an average of £4,131.

The Renault 11 TXE driven by Roger Moore’s Bond in 1985’s A View To A Kill, is the third most affordable Bond car in the UK, despite also being one of the rarest, with just three registered in the UK. Poor reliability of the car has caused numbers to dwindle, while also lowering the value of the car to motoring enthusiasts.

In a chase scene through Paris, the car’s roof is ripped off, before splitting in half on contact with another car. Purchasing both halves of a Renault 11 TXE (still joined together and functioning), will set you back an average of just £5,995.

The most expensive car featured on the silver screen is the Aston Martin DB10. Just 10 were produced specifically for 2015’s Spectre, and each car costs an average of £2,485,473.

Despite the high price tag, the car isn’t road legal due to its status as a production car, so can only be spotted as part of car collections.

Not technically a Bond car, the Jaguar C-X75 was actually driven by Mr Hinx (Dave Bautista) in the same chase scene around Rome as the above Aston Martin DB10. However, this unique vehicle deserves a place on the list, costing an eye-watering £1,500,000.

With a predicted sale price of $1.3 million, or £923,176, the 2022 Aston Martin Valhalla will be one of the most expensive cameo appearances in a Bond film ever. One of four Aston Martins to feature in the upcoming No Time to Die, this car is one to look out for in the next movie.

“The most exclusive James Bond cars are also most likely to be the most expensive,” Greg Hendry continues. “While silver screen vintage icons such as the Aston Martin DB5 are very popular with Bond enthusiasts, the one-off productions featured in recent films currently command a higher value.”

Although it’s been nearly 60 years since the first James Bond film release, the interest in the 007 agent’s cars continues to thrive, from the vintage classics to the newest models.