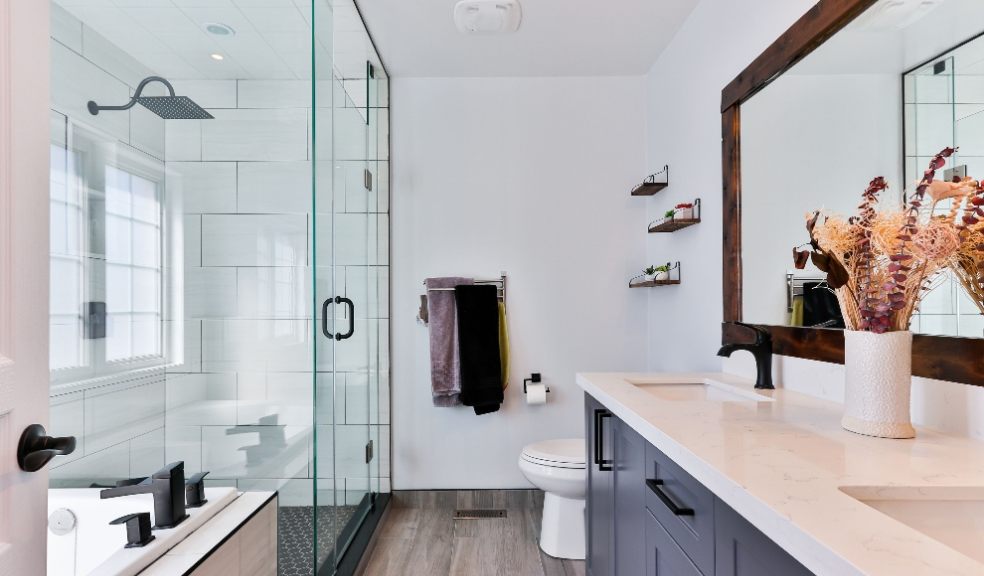 The UK property market is booming, and British house hunters are prioritising properties with additional bathrooms and are willing to pay extra for the privilege, according to new research1 by  The Bathroom Showroom.

The vast majority (86%) of those surveyed  would be willing to pay more if the property in question came with at least two bathrooms, and on average Brits would pay £3,580 extra for a property with two bathrooms.

Surprisingly, one in ten (10%) Brits would even be happy to pay £10K+ per extra bathroom.

Extra bathrooms are increasingly sought-after by younger generations, suggesting that first-time buyers might be particularly interested in properties with at least two bathrooms. The vast majority (95%) of 25-34s surveyed were willing to pay more for an extra bathroom (£4,850), versus 77% of over 65s (£2,670).

According to Peter Elson of the Tamworth branch of  YOPA Estate Agents, a second and even third bathroom is becoming a necessity for those looking to move to a new house. He said:

“You can add up to 5% value to your property by adding a second bathroom, more so even in the current market.

“A lot of second-steppers I see have a second bathroom right near the top of their wishlist.

“An en-suite is no longer a luxury - it's a must have - and a four-bedroom home should have a minimum of two bathrooms, ideally three.”

When it comes to specific features, an en-suite bathroom off the master bedroom is the most popular choice, with almost half of house hunters involved in the research (42%) selecting this as one of their key requirements when choosing a new home.

In second place was a separate bath and shower, with 41.5% stating this is a priority when searching for a new home.

The research also indicates that there is a clear split in priorities between the younger and older generations when it comes to their bathroom choices, with those aged 45 and older prioritising an en-suite in the master bedroom (51%), while 18–44-year-olds prefer a separate bath and shower (43%).

Having a bathroom with the latest technology is also of interest for some house hunters, with 12% are looking for a TV in the bathroom and one in ten hoping for an electric smart toilet in their new home. These features were particularly popular with buyers aged 25-34

Designers at The Bathroom Showroom reported that incorporating technology into a bathroom is currently a rising trend, with many customers installing smart mirrors, digital showers, touchless values and eco-friendly solutions.

“It is clear from our research that additional bathrooms will be a priority for many house hunters in 2021, however it was interesting to see how favourite features vary by generation and gender.

“With property experts stating that an additional bathroom could add 5% to your home’s value, this could equate to an additional £12,500 for the average UK homeowner2.

“If you are thinking of adding an additional bathroom to your property in order to facilitate a house sale, then the research shows that prioritising an en-suite, a bath and separate shower, a walk-in shower or underfloor heating could make your property more appealing to potential buyers.

“Here at The Bathroom Showroom, we can help customers maximise the value of their property by creating new bathroom spaces with wow factor!”

For top tips on how to make your dream bathroom a reality, visit: https://www.bathrooms.com/why-choose-us/dream-bathroom-reality