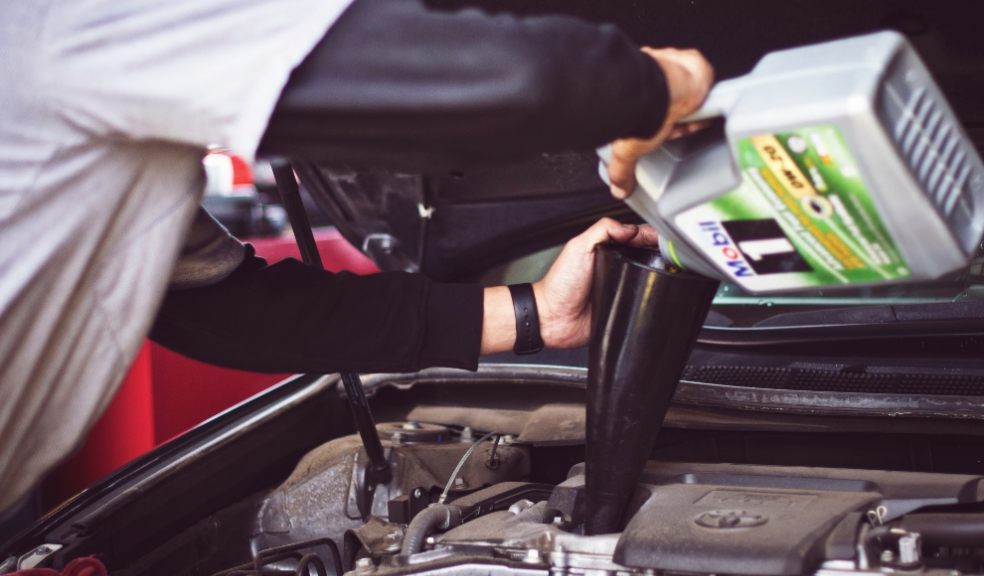 Basic car knowledge can be the difference between a pleasant journey and intense car failure that could leave you stuck on the hard shoulder. For many of us, we forget what is hidden under the bonnet and the meaning of dashboard symbols. These warnings let us know how our car is behaving, but how many drivers know exactly what these alerts are?

Money.co.uk wanted to find out how many people in the UK could identify their cars dashboard symbols and under the bonnet parts. The team received 2,597 responses from a nationwide survey asking participants to select the parts and symbols they were unable to identify, ultimately ranking the car's most unknown features.

Money.co.uk reveal that the dashboard symbol brits have the most trouble recognising is the press brake pedal warning. This usually illuminates when automatic drivers have not pressed their brake pedal to put the car into gear. Just over half of Brits (53%) could not identify this symbol, which might be due to the fact the symbol is only on present automatic cars. Nearly 60% of males could not recognise this symbol, with females voting it as the second least recognisable.

Coming in second is the glow plug warning light with 40% of us unable to identify the symbol. Nearly half of the females participating in the survey voted this as the least recognisable warning whereas 30% of males could not recognise the symbol.

In third is the battery warning light after 15% of participants were unable to recognise the warning. Interestingly, and maybe quite worryingly, 34% of 18–24-year-olds did not know what this symbol meant.

Up next with 14% of the vote is the brake system warning light. Another red warning light and since the issue could be anything from low level brake fluid or something much more serious and in most cases, you will need to pull over immediately.

Completing the top five is the check engine light as 13% of participants could not recognise this symbol. If this warning illuminates it is essential to get your car checked over even if it feels normal to drive, as you want to avoid damaging your engine at all costs.

Under the bonnet parts - overall results

Coming in second is the battery with 17% of the vote. The car battery is a crucial part of the car, so it is a surprise to see it rank so highly. 16% of males and 18% of females could not identify the battery and it also ranked as the most unrecognisable car part in 18–24-year-olds.

In third position is the air filter intake box after 15% were unable to recognise the car part. Interestingly, 30% of 45–54-year-olds could not name this car part.

In joint fourth with 14% of the vote is the oil dipstick and brake fluid.

Completing the top five is the windscreen wash as 12% of participants could not recognise where this is located. 33% of 45–54-year-olds found this the hardest car part under the bonnet to name.

Under the bonnet results