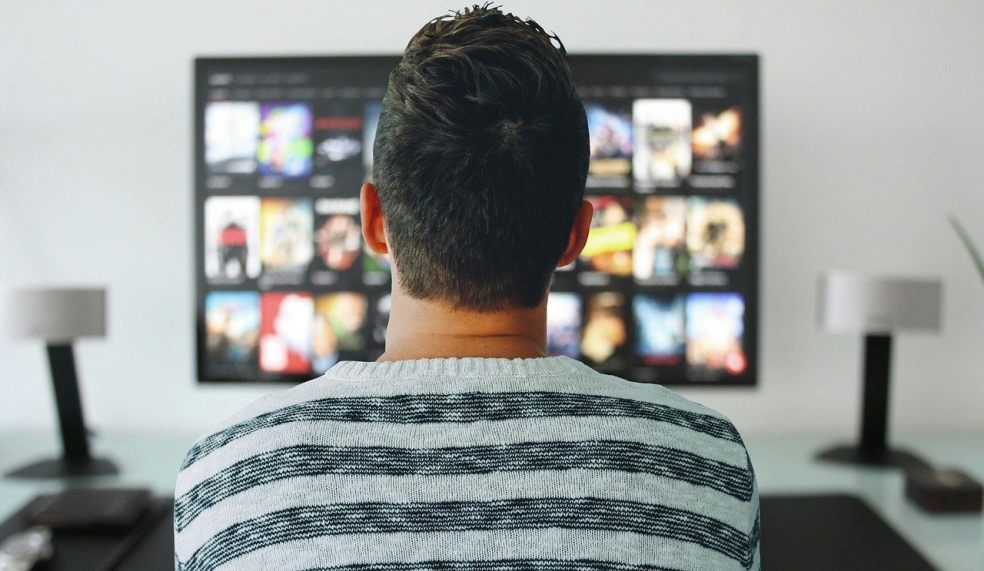 With so many aspects of modern entertainment intrinsically tied into technology, it’s only natural that many of its components would exist in a constant state of evolution. Over the generations, this development has been gradual, based on small steps rather than large leaps, but the digital age has made this change. In the 2020s, many forms of entertainment that we’ve enjoyed in similar forms for generations have been fundamentally altered, and we think it’s for the better. So, what are our choices for the two biggest standouts that (chances are) you enjoy?

Of course, we all know that the arrival of streaming services like Hulu and Peacock have had significant effects on bringing movies home, but these have been a sort of half-measure. Though these services increasingly involve original movies, they generally operate as a convenient way to view cinema releases when the movies receive home versions.

In 2020, this was changed through the move of some major studios to allowing simultaneous releases in both cinema and home streaming systems. Illustrated best by  WarnerMedia, which will release all its 2021 films in both theatres and on HBO Max, this new move could hopefully become the status quo. 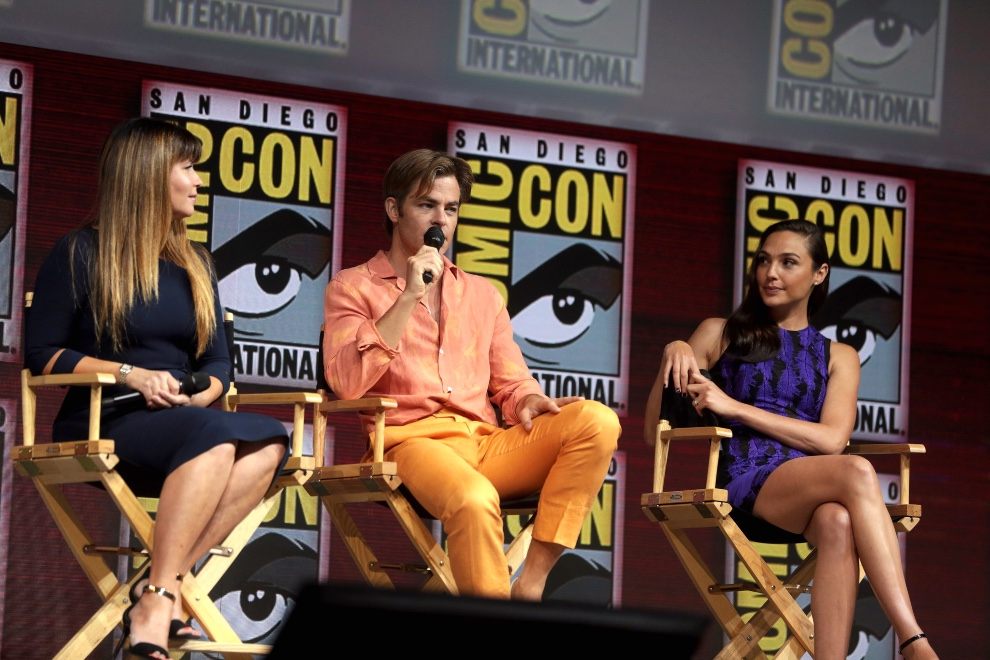 As for how much we could quantify this advantage, we’ve decided to go with a metric all of our readers should appreciate – the cost of theatre snacks. In real terms, a movie ticket in the UK today costs around £6.75 according to cinemauk.org.uk. Of course, the true experience adds at least a popcorn and a drink, which, at the very least, doubles the cost, bringing the total to £13.50. At home, provided you already have access to the streaming service, this same amount could give you two 1.5 litre drinks, and 12 70g bags of Propercorn microwave popcorn. Not that you’d be able to eat this much anyway, but it’s nice to know you could if you wanted to.

Classics are classics for a reason, and few classics can claim the fame and fun that bingo has brought into our lives over the years. Like movies, however, bingo has traditionally been relegated to strict venues, making getting involved a matter of travel time, availability, and inconvenience. Also, like with movies, this is no longer necessarily the case.

Today, modern bingo games from providers like Buzz Bingo in the digital space have made getting involved easier than ever before. With these systems, groups of friends can easily play on the same table or range of tables with ubiquitous mobile systems, experiencing none of the potential downsides that physical games can imply. From low buy-ins to games more catered to bingo’s high rollers, moving from parlours to home games has been a huge improvement for many.

In terms of direct advantages, home players could also see benefits through their own dress code (being able to turn your friends away at the door is always a plus), meal plans, and competitive conduct. You might not be able to get away with calling your friends expletives out in town, but, in your own home, the sky is the limit. Not that we would encourage this. 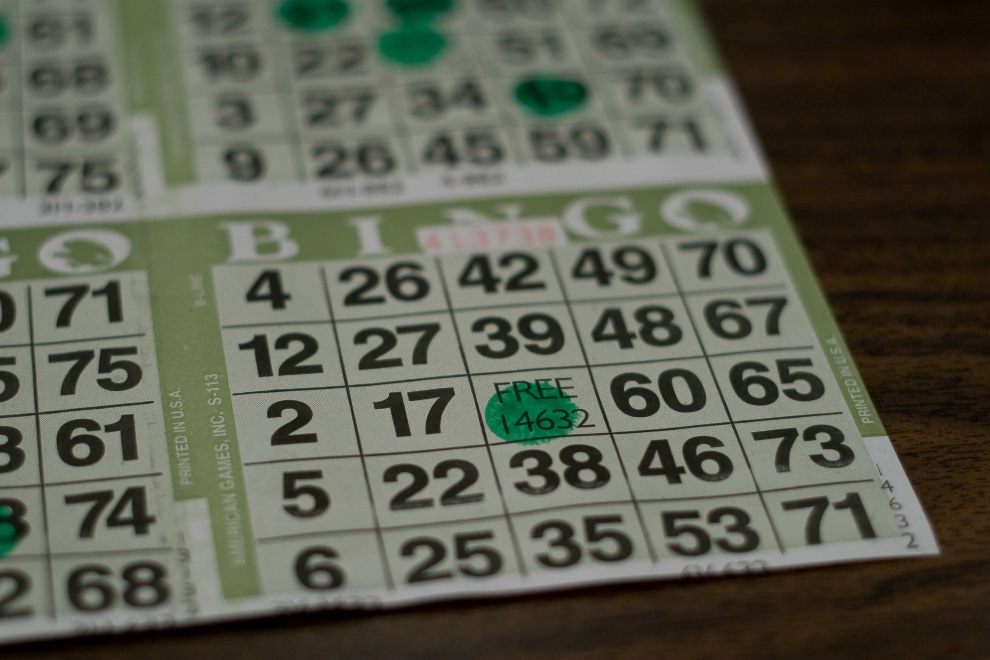 As just two standout examples, movies and bingo well illustrate how much the modern entertainment environment has changed. While these options might not be for everyone, they do illustrate the expanded potential and better availability for both old fans and newcomers. In simple terms – we live in a better age of entertainment than ever before, and sometimes we need to sit back and smell the roses.